How Your Clamour For Net Neutrality Actually Helps Facebook 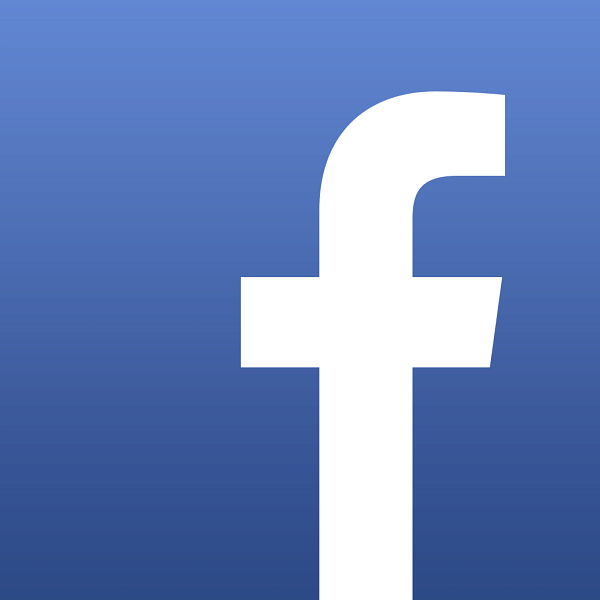 Net Neutrality enthusiasts are clamouring for government intervention to regulate the internet. This will surely kill innovation in the sector, not Free Basics.

The romantic idea of trade unions bringing down ‘evil’ industrialists, which used to be a constant theme in movies of the 70s and 80s, is now making a comeback. It is this idea, and not some ‘noble’ Net Neutrality (NN) principle, as its advocates would like us to believe, that underlies the campaign against Facebook. Otherwise, how else can one explain this sustained attack on Facebook, without even a fraction of that outrage against other popular NN violations?

Telcos sell separate social media internet packs that go against the NN principle. But we don’t see any relentless campaigns demanding the scrapping of these plans. The reason is that these packs are quite popular and the activists know that going against them will antagonise the public at large and make them question the basis of NN. They also know that if the Free Basics campaign catches on, it will be difficult to justify their position.

So to gain traction, they try to pitch themselves as Davids taking on a giant Goliath. They have been largely successful in this exercise, but there is a twist in this story. It is all fine when they use their own slingshots to take aim at Goliath, where each critic voluntarily takes a pledge not to deal with Facebook. But what these people are demanding is the help of a gigantic rock called ‘Government’ to crush Goliath. Little do these little Davids realise that such an overpowering object will be too big for them to handle, and it will only end up quashing their own spirits. Moreover, far from being a crushing force, the rock will act as a protective shield for Goliath from competitive challenges. This is not fiction. History is rife with such examples. When government intervenes it only helps existing players. Government should be at the periphery of overseeing transactions, not in the middle, dictating terms. Once you let it in, you lose the autonomy to trade voluntarily.

Most people mistake competition as the basis for free markets. But competition is a byproduct, a very good consequence of free markets, not its foundation. This lack of crucial understanding is the reason why we hear cries of “unfair competition” and governments legislating ‘anti-competition’ regulations.

When people are free to do whatever they want with their properties and they alone are responsible for their actions, to survive they have to compete; to compete, they have to innovate; to innovate, they have to experiment, and when they experiment they make mistakes. The bottomline here is you need the freedom to commit mistakes without the fear of being answerable to a bureaucrat. But it is this innovative freedom we want to take away in the name of correcting competition. This flaw in understanding markets repeatedly resulted in state controlled monopolies.

The Future is in the past

Since the invention of telephone in 1876, till 1894, only AT&T (formerly known as Bell company) had the right to run telecommunication services in the US. Once the patents expired, it became a lucrative market to capture and competitors grew at a phenomenal rate. AT&T slowly started losing some of its turf to them. So they strategically started to acquire small companies while also denying interconnections to some. Though perfectly legitimate, this was seen as ‘unfair’ and ‘predatory’. As a result, demands for the application of ‘anti-competition’ law grew stronger. Taking advantage of the clamour, the US government even started contemplated taking over the company. Realising this, AT&T signed an agreement and pledged to put an end to acquisitions, and allow other competitors to interconnect with their system.

This agreement made merging almost impossible for even small companies. And by making independent companies eligible by law for an interconnection with AT&T, a dependency system was created. It eliminated any incentive for others to establish a competitive long-distance system. And the government followed it up by nationalising AT&T for the war period, during which they regulated rates. They mandated standard long-distance rates throughout the country. This cross-subsidisation of rates would destroy competition. Finally, the destruction was complete with the Federal Communications Act of 1934. It gave AT&T a monopoly by restricting new players from entering the market unless judged by the government to be in the public interest.

This template spread throughout the world and brought telephone penetration growth to a near standstill. Only in the 90s, when governments started to deregulate, did penetration pick up. Just imagine the damage. It took a century and a quarter from the time of its invention for the telephone to become a household instrument. Compare that with the swift rate of mobile and even internet penetration in the era of deregulation when markets dominated.

Now, with this NN clamour, we are again set to give control back to the state. The signs are clearly there with the current Facebook Free Basics issue. NN activists are dictating terms on how Facebook should run its business. They have a list of demands which they want the government to enforce. Little do they understand that these rules will become barriers for new players and will cement Facebook’s place under the Sun. For example, Facebook initially had a business alliance only with Reliance. Now, under pressure from net neutrality activists, it’s forced to offer Free Basics on all telecom platforms.

This subsidisation prevents other telecom Internet Service Providers (ISPs) from putting in an effort and coming up with their own versions to compete with Free Basics. Just like what happened with AT&T and mandatory interconnections nearly a century ago. A potential competitor against Facebook who plans to provide a Free Basics-like service will have to comply with all these net neutrality rules for which he will not have the resources, like Facebook, to do so, thus helping Facebook again.

The major complaint from net neutrality activists is that, lack of it will kill innovation. So on the false pretext of promoting application innovation, these activists want to stem advancements in the network management sector. Imagine thousands of Rolls Royces plying on narrow pothole-filled roads with heavy traffic jams. In fact, this is not difficult to imagine because that is what we see on our roads everyday. That’s exactly what net neutrality absolutism will do to the internet. Amazing apps, but you can’t access them. The omens are already here with the issue that has gripped the country recently – call drops. If we don’t allow ISPs to manage their network infrastructure intelligently, they will become like our roads.

Why are our roads like what they are? There is no incentive for bureaucrats to improve them as they get their salaries no matter what. Politicians can’t think beyond the next elections. That is why, instead of coming up with proactive long-term solutions, we have arbitrary ideas like the odd-even car rule. These ‘going-back-to-living-in-caves’ ideas, including exhortations to “save water, save power,” will one day invade the digital world with ‘save data’ campaigns where bleeding hearts will ask us to download and watch movies in DVD format and not Blu-ray. It is innovation that really ‘saves’. A single pen drive has done more for conservation of forests than a 1,000 environmental laws.

There are a few level-headed folks in this hysterical crowd chanting ‘Net Neutrality’ who concede that it is not a panacea but a painkiller since spectrum is not completely privatised. They are right about the spectrum part but instead of using time and resources to fight the atrocious spectrum policy which doesn’t let ISPs innovate and collaborate, they are demanding more power to the government. When you use vague terms like ‘reasonable network management’, you are only empowering bureaucrats to impose their whims and fancies. The FCC, in its net neutrality rules, has recently mandated that it’ll deal with zero rating issues on a case by case basis. There is no reason to believe that our own Trai won’t ape the same. Facebook, for whom the corridors of power are more accessible, is set to benefit. The signs are already visible with MPs like Rajeev Chandrashekhar, who was a vocal advocate of NN altering their positions, turning pro-Free Basics.

The author tweets at @ravithinkz. With Contribution from Shamanth Jilla (He tweets @paynchOm)