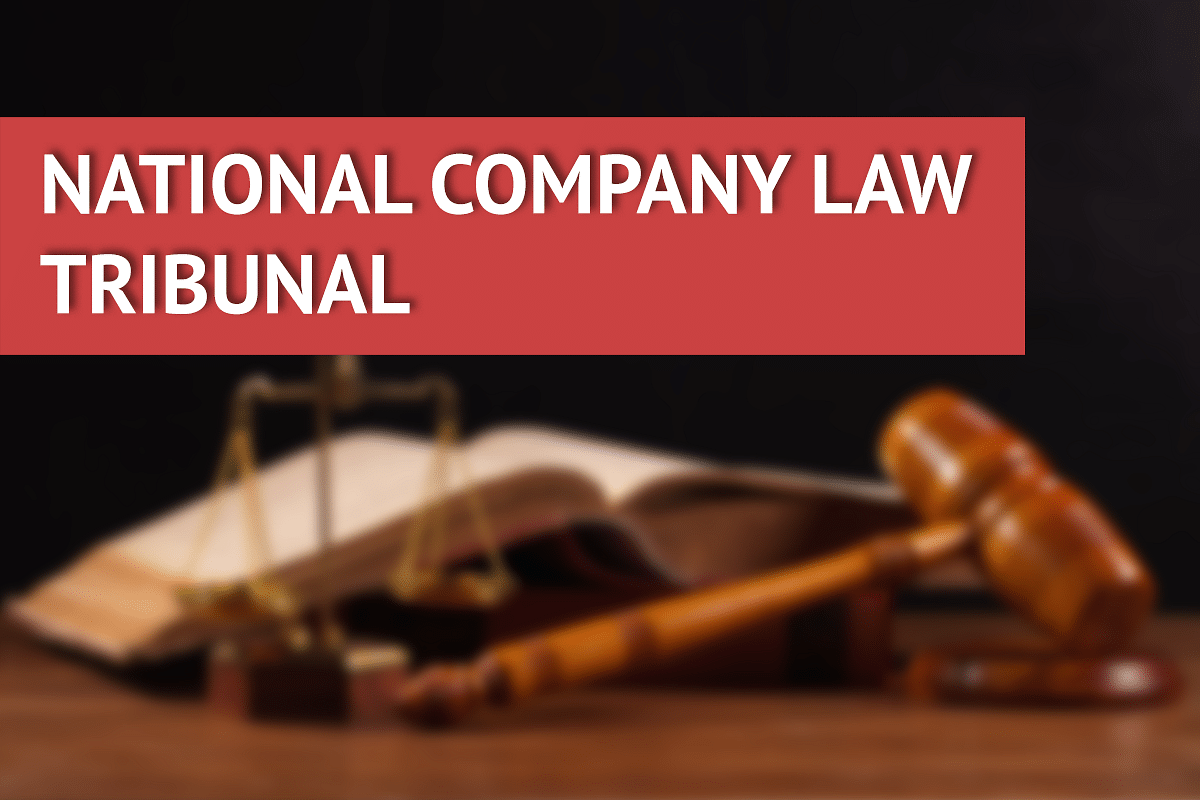 The Union Cabinet has done well to act quickly to contain the damage done to the spirit of the Insolvency and Bankruptcy Code (IBC) by mindless messing around with key aspects of it by the National Company Law Appellate Tribunal (NCLAT).

The three key aims of the IBC are the following: quick resolution, primacy to financial and secured creditors in the resolution process, and keeping promoters who ran a company into the ground from regaining control of the same company through the insolvency process.

The last aim has more or less been addressed by inserting section 29A into the code in 2017, which essentially barred defaulters from re-entering their old companies again unless they cleared all their old dues to banks. While it is possible to argue that not all promoters default wilfully, or that some may even be in a better position to revive the companies that got into trouble, by and large the section has served to keep cronies from using the IBC system to regain control through the backdoor with lower debts on their books.

Banks are vital to the revival process, for they are the ones who keep any company parked at the National Company Law Tribunal (NCLT) with the minimal capital needed to stay afloat during the resolution process. They also ensure that it remains solvent after the IBC process is concluded, since it would still need working capital.

It is not as if operational creditors have no rights; but they come later (after employees and financial creditors) for the simple reason that they are not secured creditors, and, moreover, their dues are not long-term in nature.

Worse, the NCLAT also ensured that the timeline of 270 days indicated in the IBC to resolve bankruptcy cases would not include the time spent on litigation. Later, the Supreme Court, while agreeing that the 270-day limit should not be taken lightly, also concurred that legal time should be excluded from the deadline calculation.

A handful of IBC tweaks have now been cleared for legislative action, and the two most important among them are fixing a more rigid timeline for resolution and giving primacy to financial creditors.

The new overall timeline for resolution is 330 days, but this includes the time taken up by legal challenges. If legal challenges continue, the company will be marked for liquidation and not revival. The idea is to curtail the tendency of the NCLAT and the judiciary to endlessly prolong the resolution process by holding a gun to their heads.

It is clearly unconscionable that Essar, which has good chances of revival under ArcelorMittal, was the first victim of its former promoters’ bid to deny the winning bidder the fruits of victory by repeated court challenges. The insolvency process has dragged on for two years now, and counting. The 330-day limit will bring urgency even to legal challenges.

The other tweak is even more important. It now restores primacy to the Committee of Creditors (CoC) in deciding resolution payouts, while protecting the minimal interests of operational creditors. The latter will get at least what they would have got if the company had gone into liquidation, and more depending on the level of recoveries.

The Essar case, which has landed up in the Supreme Court, thanks to the NCLAT’s adverse ruling against CoC decisions, will now have the government impleading itself into the proceedings, indicating that the new legislation will clarify the government’s intent.

Another plus in the new amendments is a provision which bars even governments – state or Centre – from needlessly holding up IBC resolution processes by making claims on the business. Even the taxman can’t now delay resolutions on the ground that his dues are not yet paid. This change, for example, may possibly enable the IBC process to resolve cases involving spectrum dues of failed telecom companies like Aircel or Reliance Communications.

Additionally, mergers and acquisitions (M&As) have become part of the arsenal for bad debt resolution, with sick companies possibly being acquired by the bankruptcy courts and then merged with healthier parents. One company which could benefit from this new provision may be Jet Airways, for it could enable a solvent airline to buy it out of bankruptcy at a low cost. But that would depend on how comfortable the CoC is with the new owners, and the collective ability of the merged entity to repay loans after the haircuts taken at the IBC.

The fight against crony machinations has now been taken head-on by the government, and a lid has been put on wayward quasi-judicial processes and whimsical decisions of the NCLAT.

Judicial time is being counter-balanced with commercial logic and time. Swarajya and some business publications have been advocating these changes in order to ensure that the IBC does not end up in the dungheap of failed past attempts to ensure debt recoveries and corporate revival. Two earlier attempts – the Sick Industrial Companies Act and the Recovery of Debts Due to Banks and Financial Institutions Act – went nowhere as promoters gamed the legal system by endless litigation. Hopefully, IBC will not share their fates.