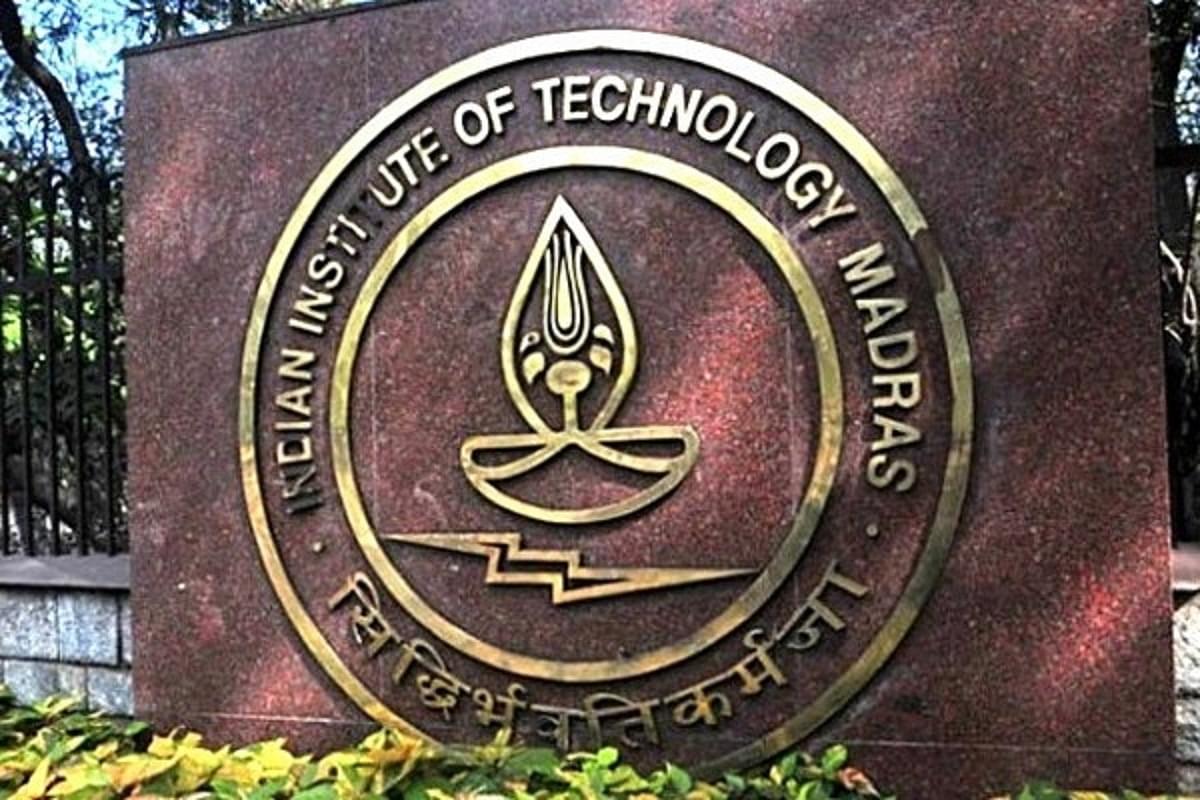 Indian Institute of Technology (IIT) Madras has been ranked as the top educational institution in the country for the fourth consecutive year, according to the India Rankings released by the Union Ministry of Education.

Bengaluru-based Indian Institute of Science (IISc) has secured the second spot on the ranking, followed by IIT Bombay and IIT Delhi.

Seven of the top eight position in the rankings have been secured by the IITs.

Meanwhile, the Delhi University and the Jawaharlal Nehru University (JNU) have been placed at ninth and tenth positions, respectively, in the top 10 'overall' higher education institutions in the National Institutional Ranking Framework's India 2022 Rankings.

In the Universities rankings, IISc Bengaluru has secured the top spot while JNU and Jamia Millia Islamia (both Delhi-based) bagged second and third positions, respectively.

IIT Madras has also emerged as the top engineering institution, followed by IIT Delhi and IIT Bombay in the second and third spots.

In Management rankings, Indian Institute of Management (IIM) Ahmedabad has got the top position while IIM Banagalore and IIM Kolkata were placed second and third, respectively.