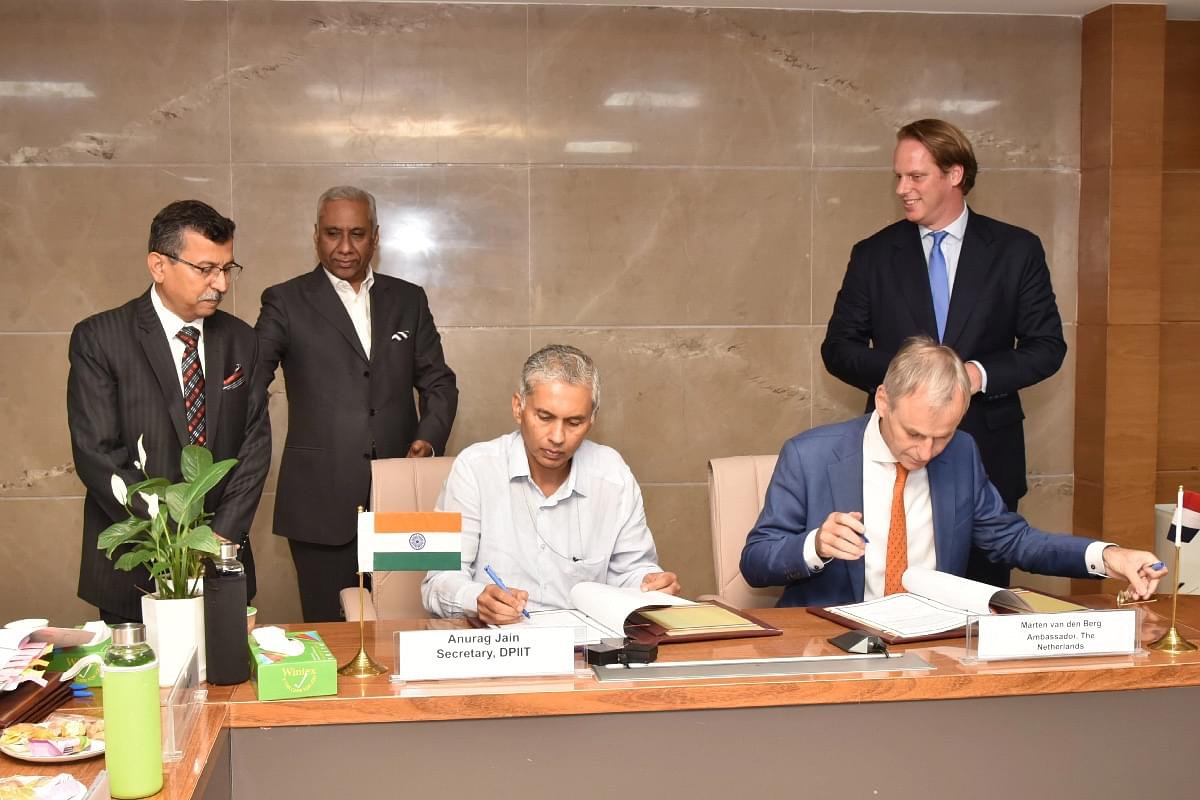 India and the Netherlands have formulated a mechanism for faster resolution of investment cases of Dutch companies operating here in the country, the Commerce Ministry said on Wednesday (28 September).

The Department for Promotion of Industry and Internal Trade (DPIIT), under the Commerce Ministry, and The Embassy of The Kingdom of The Netherlands have signed a joint statement to formalise the bilateral Fast-Track Mechanism (FTM).

Invest India, the national investment promotion and facilitation agency, is the executing body of the bilateral FTM.

The bilateral FTM between India and the Netherlands aims to serve as a platform for faster resolution of investment cases of Dutch companies operating in India, the ministry said.

The mechanism functions in close collaboration between DPIIT, respective ministries and departments, Invest India and the Embassy of The Netherlands.

It will strengthen and assist bilateral efforts to increase mutual investment activities, as well as support and develop business cooperation between companies in both countries.

According to official Indian statistics, the Netherlands is the fourth largest foreign direct investor in India.

Between April 2000 and June 2022, the cumulative flow of foreign direct investment from The Netherlands to India reached some $42.3 billion.