India’s Delayed Ice Age: What The Government Can Do To Transform Food Storage In India 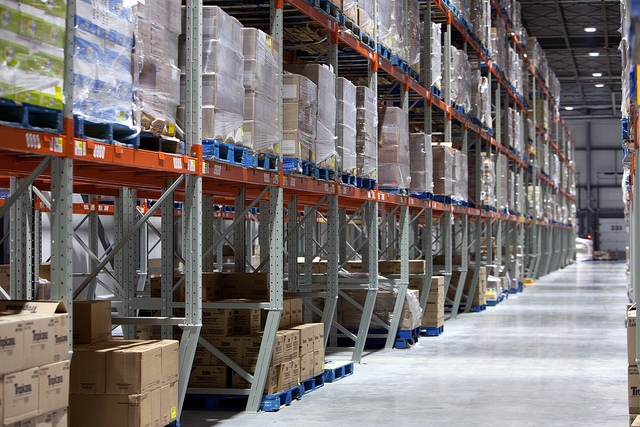 The Model Shops and Establishments (S & E) Act enacted by the Centre is touted to be a game changer in the retail sector. By allowing shops to be open 24/7 with flexibility in working hours, the move is presumed to create more job opportunities. Most importantly, it will reduce the complexities involved in engaging in retail businesses.

The addition of warehouses and packaging businesses in its purview is one of the key aspects that the S & E Act envisages. This would mean a marked departure from the restrictive and complex process of getting factory licence and labour regulations. However, the Act takes no account of one of the critical sectors for retailing –the cold storage of fruits and vegetables. Cold Storage is also an essential component of the food supply chain. As state governments are actively engaging in discussions with stakeholders to adopt the central provisions, the priorities need to be set right.

Cold storage is a critical component to reducing post-harvest loss in India, which is estimated at 5.8 to 18 per cent of the total produce, amounting to Rs 13,309 crore. The total wastage of fruits and vegetables, which is around 30 per cent of the total produce, eats up an amount of Rs 13,300 crore of the total economic wastage of Rs 44,000 crore. This can be prevented with adequate cold storage facilities with estimates suggesting doubling the existing storage capacity to 61.3 million metric tonnes.

Currently, though 100 per cent FDI is allowed in the cold storage sector, the restrictive compliance system discourages genuine entrepreneurs from investing in the sector. This is at a time when their tail sector is flourishing and Indians are consuming more. The National Centre for Cold Chain Development (NCCD) reports that cold storages in India are expected to grow by 3.57 per cent with a capacity increase of 5.19 per cent.

Nearly 96 per cent of the 7,129 cold storages in India are run by private players. About 5,000 cold storages existed before 2004 and most of them were standalone cold storages without pack houses or any other ancillary unit. Currently, the cold storage sector is highly segmented, and the supply chain systems need the support of large cold storage plants. Though the government has been pushing for investments through a host of institutions like the National Horticulture Board, National Bank for Agriculture and Rural Development (NABARD), NCCD etc by providing subsidies, the regulatory approvals are onerous. The Central government initiatives on Ease of Doing Business (EoDB) for easing various regulations for businesses are laudable. However, the government should now streamline its activities to boost specific sectors like cold storage, which will transform the food and retail sector in India. More cold storage is definitely the best answer to cutting food wastage and saving retailers from losses due to decomposed food.

Further, by notifying cold storage units as ‘shop’ to be governed by the state provisions, the benefits accrued to cold storage units on account of being a small-scale factory should not be discontinued. The onus is on the state governments to declare incentives to attract cold storage units to their states. Correspondingly, employees’ concerns can be allayed through a market approach under a legal regulatory system.

To conclude, the government should aim at minimal regulations, especially on priority sectors like agriculture, to boost investment, enable innovation and increase productivity. Shifting the compliance procedures for cold storages will definitely yield positive outcomes and enable more cold storages to be setup in the country.