With Booming Electronics Export, India Looks Set To Create A Robust Manufacturing Base 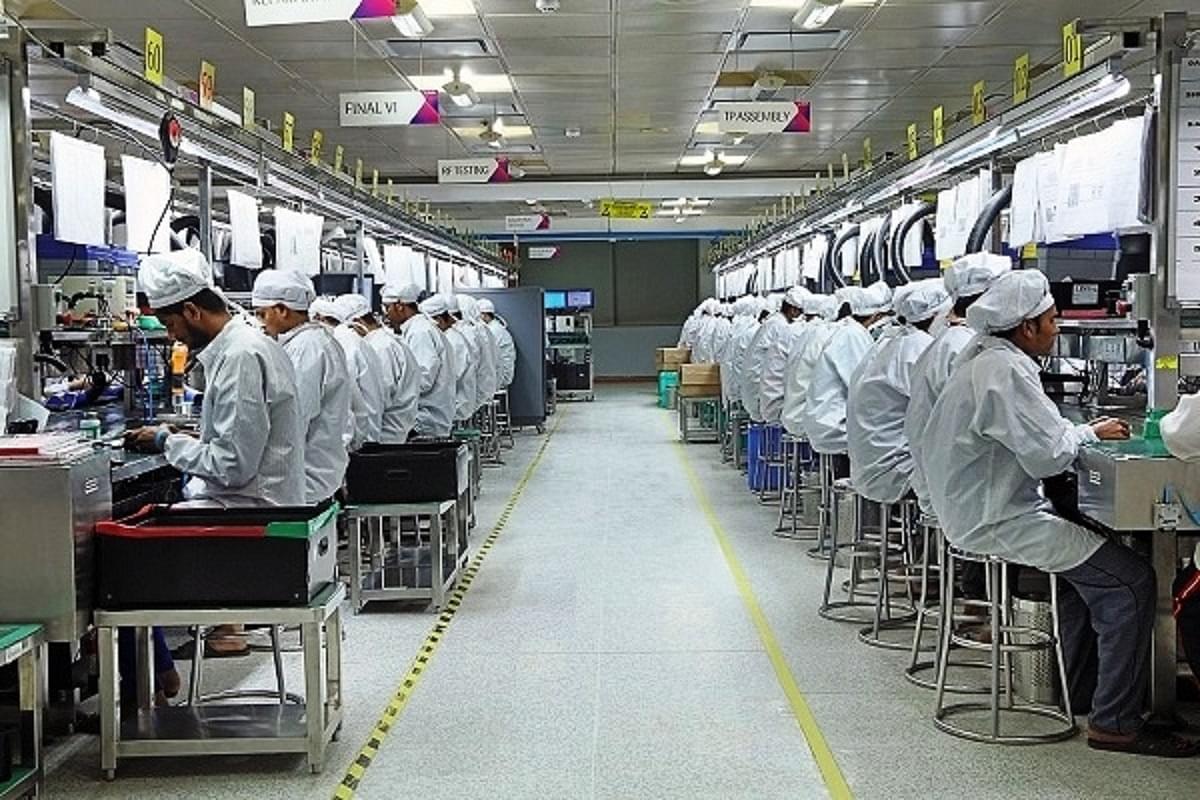 India’s electronic goods exports have grown by 49 per cent during the April-December period as per the Commerce Ministry. In contrast, the export value during the previous fiscal year stood at $11.11 billion, while the country hit peak exports in 2019-2020, when it reached $11.7 billion.

There has been significant effort on part of the government in promoting production and export growth of electronics. Currently, mobile phones, industrial electronics, IT Hardware, and Printed Circuit Board Assembly contributed to a larger portion of the current exports.

The government wants to increase exports in areas such as Consumer Electronics, LED Lighting, Wearable and Hearables as well, as highlighted by a vision released by the government. India is one of the largest consumers of electronic goods in the world, making it a viable manufacturing/assembly.

The government aims to bring the figure to $300 billion by 2026, of which around 40-50 per cent is expected to be dedicated to exports. With Indian exports having touched $50 billion in nine months, it is likely that the industry would continue to do better with time. However, if pandemic-induced demand for electronic goods decreases, export growth could slow down for some time.

Savings rates in the United States have already come down to normal levels as the stimulus checks and other welfare benefits have been spent by consumers. The current export numbers place India at par with Vietnam, which is a major exporter of mobile phones and accessories.

These measures would not limit companies to a single objective, while encouraging them to become more competitive with the world. The PLI includes incentives for creating an electronics manufacturing environment that is expected to generate employment, while making India relatively more self-dependent. India’s share in the assembly segment of mobile phones has been steadily rising over time.

According to a Credit Suisse report, the shift to India from China, due to China’s shrinking labour force, could first be seen in labour intensive segments. Another report by Credit Suisse highlighted that if these targets are met, India could witness 10 per cent of the handset manufacturing industry by both value and volume shifting to India, improving India’s trade deficit.

Another area where the Indian electronics industry has done quite well is air-conditioner manufacturing. The industry has seen imports fall quite significantly as the government introduced some protectionist measures along with inventive schemes to promote manufacturing in India. Room air conditioner imports have decline from Rs 41 billion in 2018 to Rs 18 billion in 2021. The progress on the front of mobile phones and air conditioners is quite encouraging.

The low value-addition is partly a result of the phased manufacturing policy that existed before the PLI scheme was introduced. The PLI scheme attempts to correct the issues of previous policies, with value addition expected to rise significantly.

A report released by the Ministry of Electronics and Information Technology along with ICEA recommended boosting electronics production with several measures. These include no taxation of inputs, decrease in import tariffs of components, encouragement of foreign investment, policy support, creation of proper infrastructure, and easing of red tape.

Nevertheless, the mobile industry’s growth offers several clues about the roadmap to building a stronger manufacturing base in India. Several large companies from both India and abroad have signed up for the government’s PLI program.