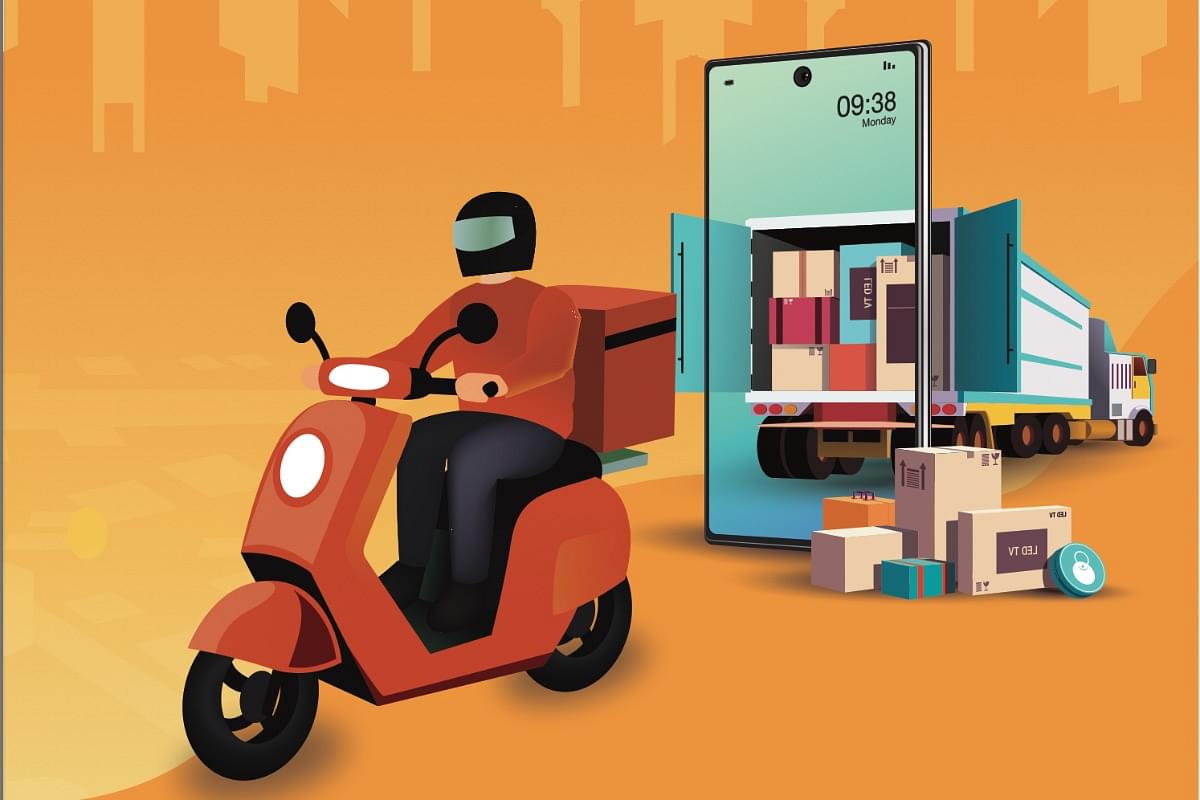 New Delhi (PTI) India's gig workforce is expected to expand to 2.35 crore by 2029–30 from 77 lakh in 2020–21, a NITI Aayog report said on Monday, and recommended extending social security measures for such workers and their families in partnership mode as envisaged in Code on Social Security.

The report titled 'India’s Booming Gig and Platform Economy' further said gig workers are expected to form 6.7 per cent of the non-agricultural workforce or 4.1 per cent of the total livelihood in India by 2029–30.

Gig workers seem to differ from conventional workers in terms of some individual characteristics. Gig workers are comparatively young, working for fewer hours a day on gig work, preferring a flexible work schedule, typically with low to middle level of education.

Income through gig work is not their primary source of income and they are often holding another regular job.

To harness the potential of the gig-platform sector, the report recommended accelerating access to finance through products specifically designed for platform workers, linking self-employed individuals engaged in the business of selling regional and rural cuisine, street food, etc., with platforms to enable them to sell their produce to wider markets in towns and cities.

Other recommendations include undertaking a separate enumeration exercise to estimate the size of the gig-platform workforce and collecting information during official enumerations.

As per the report, in terms of industrial classification, about 26.6 lakh gig workers were involved in retail trade and sales, and about 13 lakh were in the transportation sector.

About 6.2 lakh were in manufacturing and another 6.3 lakh in the finance and insurance activities, it added.