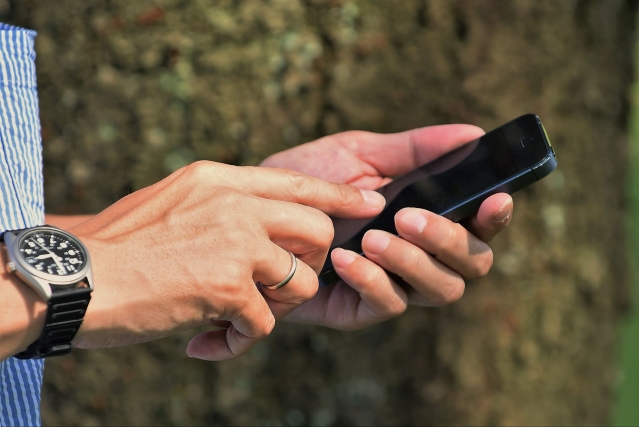 For the rapidly consolidating Indian telecom industry, March 2019 should be seen as a watershed month. Though signs of a plateauing of demand for new subscriptions have been visible for several months now, March signals a big shift in the sector’s approach from quantity to quality.

Barring Reliance Jio, which is not yet done with its market-expanding low tariff regime, the remaining three biggies – Vodafone Idea, Airtel and the public sector Bharat Sanchar Nigam Limited (BSNL) – have been shrinking their customer bases in order to push up average revenues and lift bottomlines.

In March, the sector shed 21.8 million low-value customers, but the scale of the chop-and-churn is understated in this number. Both Airtel and Vodafone are doing this with greater intensity than ever before. If one were to exclude Jio’s addition of 9.5 million subscribers during the month, between them Vodafone and Airtel cut off nearly 30 million users in the dash for quality, higher paying customers (see the latest subscription data from Telecom Regulatory Authority of India here).

Wireless market shares stand at 34 per cent for Vodafone Idea, 28 per cent for Bharti Airtel and 10 per cent for BSNL, while Reliance Jio is just a whisker below Airtel with 26.4 per cent. Two more months of such shedding and Jio could easily become No 2 in terms of total subscriber base.

Shedding lower-value customers means the rural market is shrinking faster than the urban one, where paying capacities are better. In March, nearly 16 million rural customers were lost while the urban areas lost just over six million. Perhaps the weakness in rural incomes is also aiding this shift.

Given this scenario, what should one expect in the rest of the year?

One, the flight to quality will continue, and revenue growth will come from selling harder to urban consumers and the rural rich. Neither Airtel nor Vodafone Idea, both of whom are raising large amounts of capital through rights issues (Rs 25,000 crore each) to blot out losses and improve their networks in order to roll out 4G services and prepare for 5G investments in 2020, can hope to grow low-value customers anymore.

Two, as Jio becomes No 2, one can expect a slowing down of its tariff wars, but one cannot guarantee this if it has set its sights on being No 1 by early 2020.

Three, BSNL, which also shed half a million users in March, is soon going to become an albatross around the taxpayer’s neck, if it has not already become one. It needs to be privatised before it becomes a dead loss. The government would do well to merge it with MTNL, which is already listed, and offer a majority stake to private investors along with Air India. If it does not do so quickly, the taxpayer will end up paying through her nose for this foolhardiness.

2019-20 is the year that will decide the final pecking order in telecom, both in terms of volume and value.