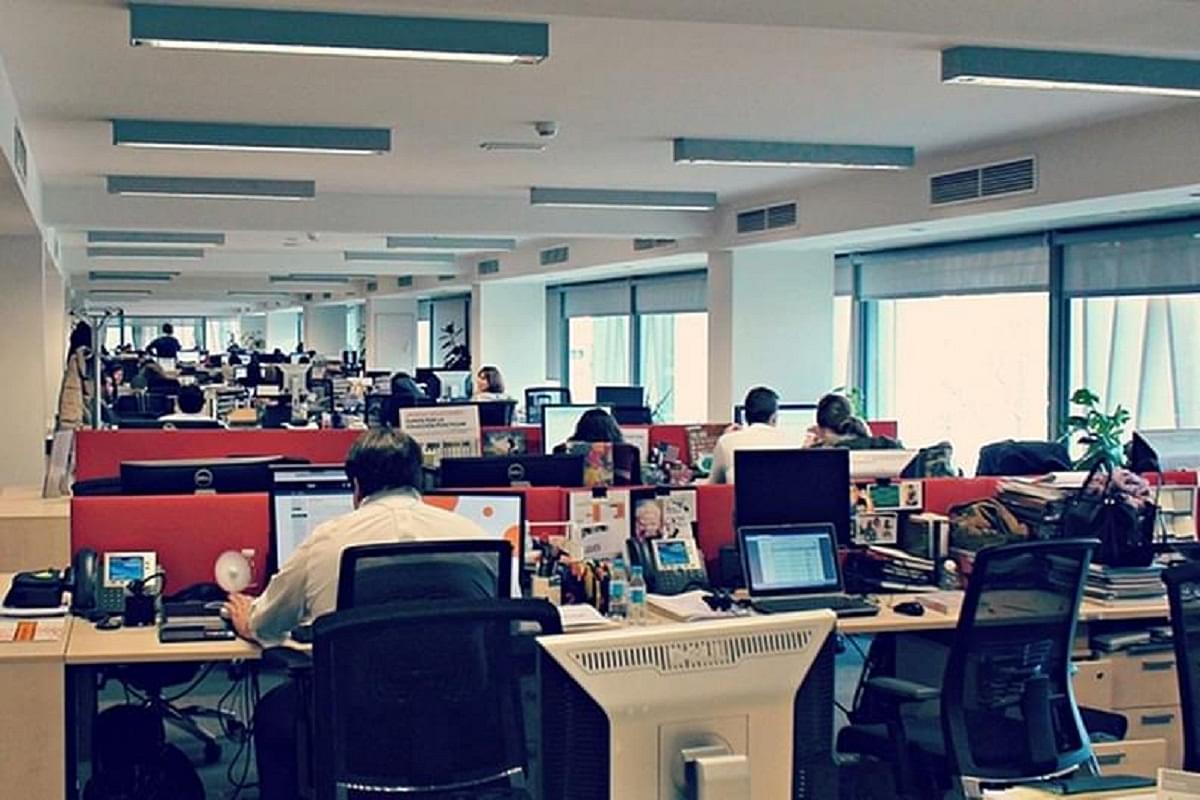 The seasonally adjusted S&P Global India Services PMI Business Activity Index rose from 58.9 in May to 59.2 in June -- its highest mark since April 2011.

For the eleventh straight month, the services sector witnessed an expansion in output. In Purchasing Managers' Index (PMI) parlance, a print above 50 means expansion while a score below 50 denotes contraction.

'Demand for services improved to the greatest extent since February 2011, supporting a robust economic expansion for the sector over the first quarter of the fiscal year 2022/23 and setting the scene for another substantial upturn in output next month,' said Pollyanna De Lima, Economics Associate Director at S&P Global Market Intelligence.

According to panellists, the upturn stemmed from ongoing improvements in demand following the retreat of pandemic restrictions, capacity expansion and a favourable economic environment.

Firms were able to secure new orders despite charging more for their services. June data showed the fastest rise in selling prices since July 2017, as several companies sought to transfer part of their additional cost burdens to clients.

According to the survey, unrelenting inflation continued to concern businesses, who were cautiously optimistic about the year-ahead outlook for business activity. The overall level of sentiment was well below its long-run average as only 9 per cent of companies forecast output growth.

'Unrelenting inflation somewhat concerned service providers, who were cautious in their forecasts. On average, business activity is expected to increase over the course of the coming 12 months, but the overall level of sentiment remained historically low,' Lima said.

On the job front, some companies responded to capacity pressures by hiring additional staff in June, but the vast majority (94 per cent) left payroll numbers unchanged. Overall, services employment rose marginally, following a decline in May.

Meanwhile, the S&P Global India Composite PMI Output Index -- which measures combined services and manufacturing output -- was at 58.2 in June, little changed from 58.3 in May.

'Growth of Indian private sector output steadied in June, as a faster increase in services activity offset a slower rise in factory production,' the survey said.

On Thursday, the Reserve Bank of India (RBI) said the Indian economy is well on the path to recovery even though inflationary pressures and geopolitical risks warrant careful handling and close monitoring of the situation.