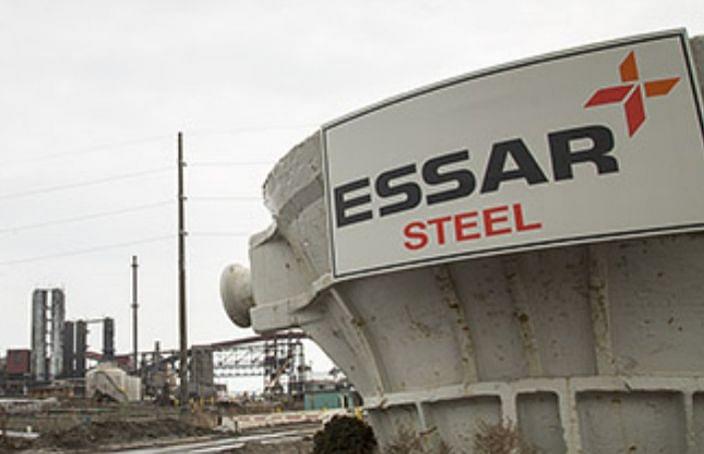 For several months now, the Ruias who led Essar Steel towards financial ruin by borrowing too much, have been trying to trip and/or sabotage a resolution of its humongous loan default.

First, they tried to get back into the game by indirectly bidding for the company through Numetal.

When the government amended the Insolvency and Bankruptcy Code (IBC) last year (section 29A) to ensure that promoters of defaulting companies do not gain control of high-value assets from the insolvency courts by bidding low, both Numetal and ArcelorMittal, which was linked to two other defaulting companies, KSS Petron and Uttal Galva, were excluded by the resolution professional.

But ArcelorMittal cleared the dues of both companies (worth nearly Rs 7,500 crore), and re-entered the picture as the highest bidder for Essar Steel, at which point the Ruias too re-entered the picture with a bid higher than that of ArcelorMittal (Rs 54,000 crore versus ArcelorMittal’s Rs 42,000 crore). The Committee of Creditors (CoC), and the National Company Law Tribunal (NCLT), opted to go with ArcelorMittal, and the Ruias appealed. But the National Company Law Appellate Tribunal (NCLAT), while declining to stay the decision of the NCLT and the CoC, asked the lenders to try and give a better deal to operational creditors than what they were entitled to. When last heard, the CoC had improved its offer to operational credits by a small amount, but it was yet to receive the final seal of approval from the insolvency courts.

That’s where the matter stood until the Ruias again approached the NCLAT to reject the ArcelorMittal bid, this time claiming that ArcelorMittal’s prime shareholder, Lakshmi N Mittal, was still a promoter in two other companies, GPI Textiles and Balasore Alloys, companies promoted by one of Mittal’s brothers.

Without going into the technical details about whether L N Mittal is linked to two other defaulting companies and hence needs to be disqualified from the Essar Steel bid, we need to ask ourselves a basic question: was the purpose of inserting section 29A into the Code to make sure that any bidder pays all his dues in any and every other company he may be associated with, either in the past or currently, or to ensure that existing promoters do not get to reclaim their companies by being allowed to buy them back at the insolvency courts for a song?

If the real intent and purpose of inserting section 29A into the IBC was to make the new promoters pay for all their past follies, few people will ever bid for any failed company or its assets at the insolvency courts.

ArcelorMittal has proved its serious intent by not only bidding Rs 42,000 crore for Essar Steel, but additionally clearing the dues of two companies they were associated with (Petron and Uttam Galva), thus effectively taking their total cost of acquiring Essar Steel to nearly Rs 50,000 crore.

The Ruias, if they can now offer Rs 54,000 crore for Essar Steel, clearly need to be classified as wilful defaulters for this suggests that they had the money to settle with their creditors even before the company defaulted and was dragged to the NCLT. But they probably did not do so in the hope of getting more of their loans written off.

The NCLAT must put a stop to this nonsense and ensure that no further hurdles are erected in a quick resolution of the Essar Steel case. It would defeat the entire purpose and intent of the IBC if one promoter were to be allowed to repeatedly place hurdles on the path to resolution.

Given the repeated court challenges and appeals to the Supreme Court in several cases, insolvency cases that were originally supposed to be revolved in 270 days are now stretching close to two years. India’s promoters and banks and the resolution eco-system should not fall victim to the same unending delays that put paid to earlier laws – the Sick Industrial Companies Act and the law on Debt Recovery Tribunals.

The crony eco-system – banks, politicians and courts – that stymied the earlier laws should not be allowed to destroy the IBC in the same way.

The Ruias must be shown the door by the NCLAT for proposing spoiler bids so late in the day. The Supreme Court should do the same if the Ruias decide to appeal further.

In future, spoiler bids should force litigants to pay for the time cost of money. A Rs 42,000 crore bid, if delayed by a year, is worth Rs 2,100 crore less to banks after a year, assuming 5 per cent inflation. The Ruias should be asked to compensate banks for delaying a resolution long after they were deemed ineligible to bid back Essar Steel.