Nearly Rs 5,000 Crore Worth 'Actual Investment' Made By Industries In Defence Corridor Projects In Tamil Nadu, UP: Govt 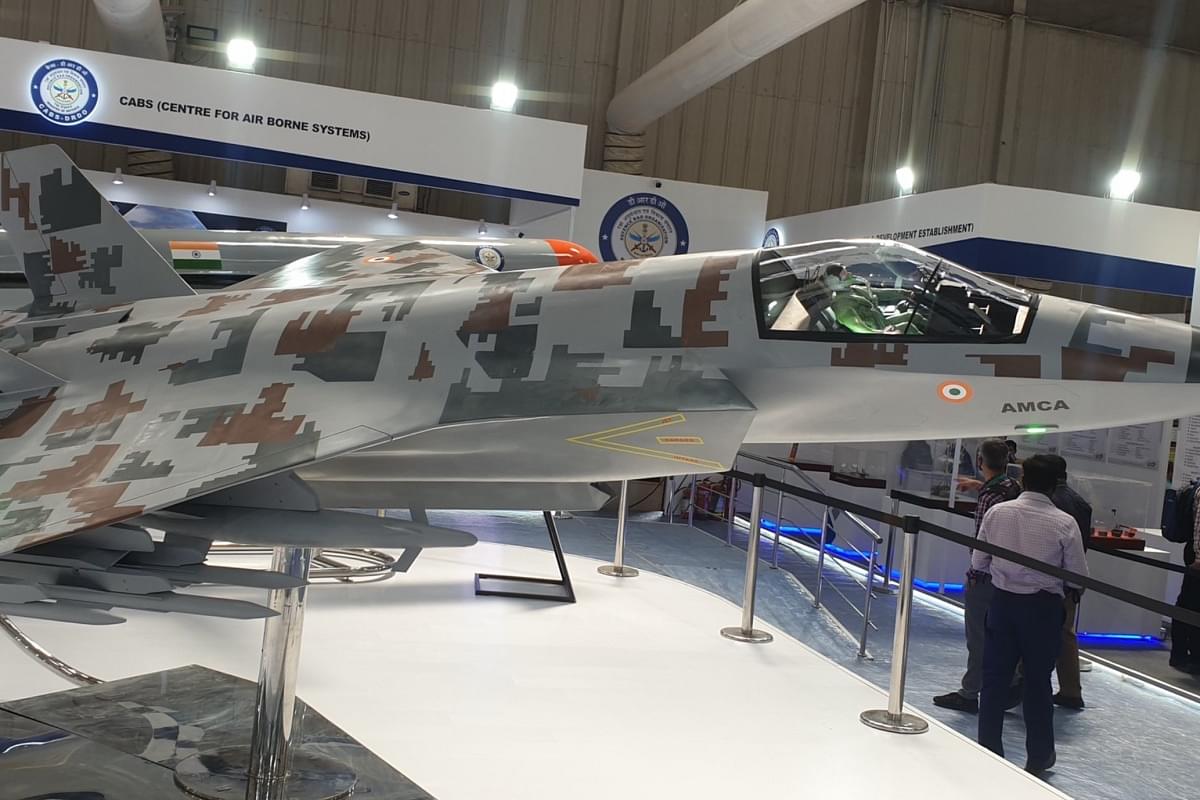 The government on Friday (22 July) informed the Parliament that 'actual investment' worth around Rs 5,000 crore has been made by the industries in the two defence corridor projects in Tamil Nadu and Uttar Pradesh.

In a written reply to a question in Lok Sabha on Friday, Union Minister of State for Defence Ajay Bhatt said that "Uttar Pradesh Expressways Industrial Development Authority (UPEIDA), the nodal agency for Uttar Pradesh Defence Industrial Corridor (UPDIC) has signed 69 Memorandum of Understanding (MoUs) with industry with potential investment of Rs 10,545 crore".

Actual Investment of Rs 1,767 crore has been made by the industries in UPDIC, he said.

"Actual Investment worth Rs 3,176 crore has been made by the industries in TNDIC," he added.

In total, the 'actual investment' worth Rs 4,943 crore has been made by the industries in the defence corridor projects in the two states.

The respective state governments have their own Aerospace and Defence Policy to offer support to investors through various incentives, the minister said.

He added that regular interaction with all stakeholders such as Defence Public Sector Undertakings (DPSUs) and private investors is being carried out by respective state and Union Government to understand the challenges and address issues of investors.

No separate funds have been allocated by Central Government for setting up of the Defence Industrial Corridors, the minister informed.

He said that the new defence companies have the autonomy to engage manpower, as per their functional requirement.