Neither Etihad Nor Government Can Or Will Rescue Jet; Time To Let It Die In Peace 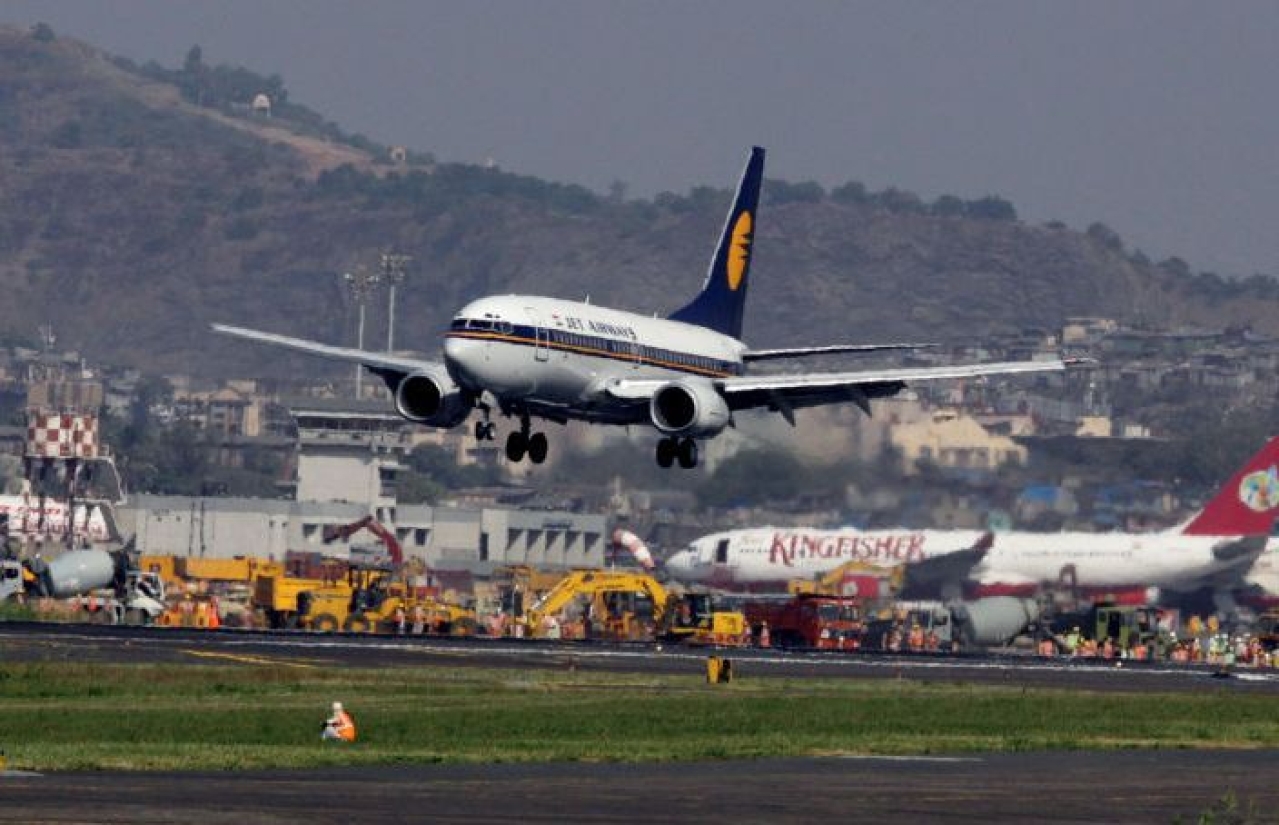 If Etihad’s offer to revive Jet Airways can really be called an expression of interest in the airline, it must be the joke of the decade.

The offer is so conditional that only foolish bankers will clutch at it. Among the conditions are a steep haircut (possibly over 80 per cent), and that Etihad will remain a minority stakeholder. In other words, the underlying message is: “Let someone rescue Jet, we will be supportive, in case someone wants to do the rescuing.” The bid is non-binding, which means it is a mere smokescreen.

This is hardly something the banks want to hear, for it means not only kissing goodbye to the Rs 8,000 crore they have already lent to Jet, but being asked to put in an equal amount again to get it flying again. This means raising exposure to Rs 16,000 crore when barely Rs 1,000-2,000 crore of the old money may even be theoretically retrievable.

Since most of Jet’s planes are already reclaimed by lessors, its landing and airport slots reassigned, and its pilots and staff approaching rivals for jobs, Jet is already looking like roadkill rather than just an injured victim waiting on the tarmac for an ambulance. Etihad certainly is not driving the ambulance.

One can surmise that Etihad is trying to retrieve a fraction of the money it has already sunk in Jet (over $ 600 million in 2013). This money bought it a (currently) worthless 26 per cent stake in the airline, and its 50.1 per cent stake in Jet Privilege, a frequent flyer programme that is rapidly falling in value.

The reasons are not far to seek. Etihad is not exactly in sound health itself. It made losses of $2 billion in 2016 and $1.5 billion in 2017, and it will continue to report losses in 2018 and 2019. Worse, it is being sued by another airline it has invested in in 2012 – Air Berlin – where it has a stake of 29 per cent. The insolvency administrator for Air Berlin has sued Etihad for Euro 2 billion (over Rs 15,750 crore) for not giving it the promised funding, Etihad has been busy laying off pilots and staff to cut its costs further.

Whether an airline facing its own financial turbulence is going to navigate Jet towards safety is questionable.

Translated, these facts imply the following.

#1: Etihad wants someone else to rescue Jet. It cannot rescue it on its own. Since no other expressions of interest were received on 10 May, the last date set by bankers, clearly no one is interested in Jet. If Etihad is trying to pull out of another airline it promised help to (Air Berlin), it is hardly likely that it is going to go out on a limb to help Jet, no matter how helpful the banks are.

#2: The bankers know that they face steep haircuts, and rescuing Jet means putting even more money at risk. Hence the reluctance to rescue it. Most banks have already put Jet loans on the non-performing assets list. They will probably be written off in fiscal 2019-20.

#3: The government has been silent on providing breathing space for Jet, given the alacrity with which Jet’s airport slots and landing rights have been reallocated. This means the Narendra Modi government does not want another Air India on its hands, and it is waiting for the elections to get over before finally putting the airline out of its misery.

The bottomline: Jet is not worth rescuing. It should be allowed to die or sent to the bankruptcy courts, where corporate vultures can pick at the bones. And that would be the right decision under the circumstances.