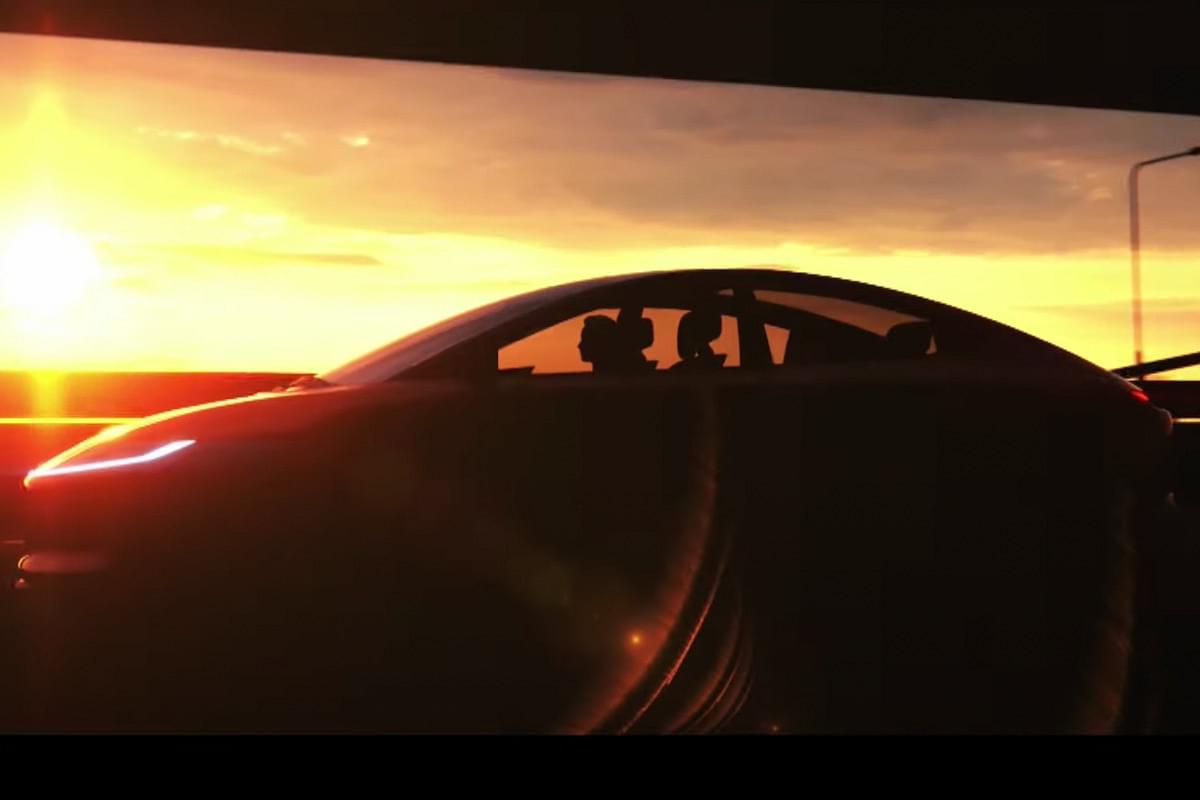 Ola Electric is planning to launch its maiden electric car, with a range of more than 500 km on a single charge, in 2024 and is aiming to manufacture 1 million cars by 2026.

Ola’s maiden car will be a "premium" offering and the "fastest and sportiest car" India has ever seen, company CEO Bhavish Aggarwal said on Tuesday.

Under its ambitious EV project, Ola Electric will build a new manufacturing facility for cars next to its two-wheeler factory in Tamil Nadu.

The company is planning to launch the four-wheeler EV by the summer of 2024 and claims its car will have the ability to go from 0-100 km per hour in four seconds, reports Economic Times.

The car will have an all-glass roof and will be designed to deliver a drag coefficient of less than 0.21 for better efficiency.

It will have Ola's Move OS and sport one of the most advance computers as well as assisted driving capability.

"It will have the best performance, best design and the best technology ever built in a car in India," Aggarwal said.