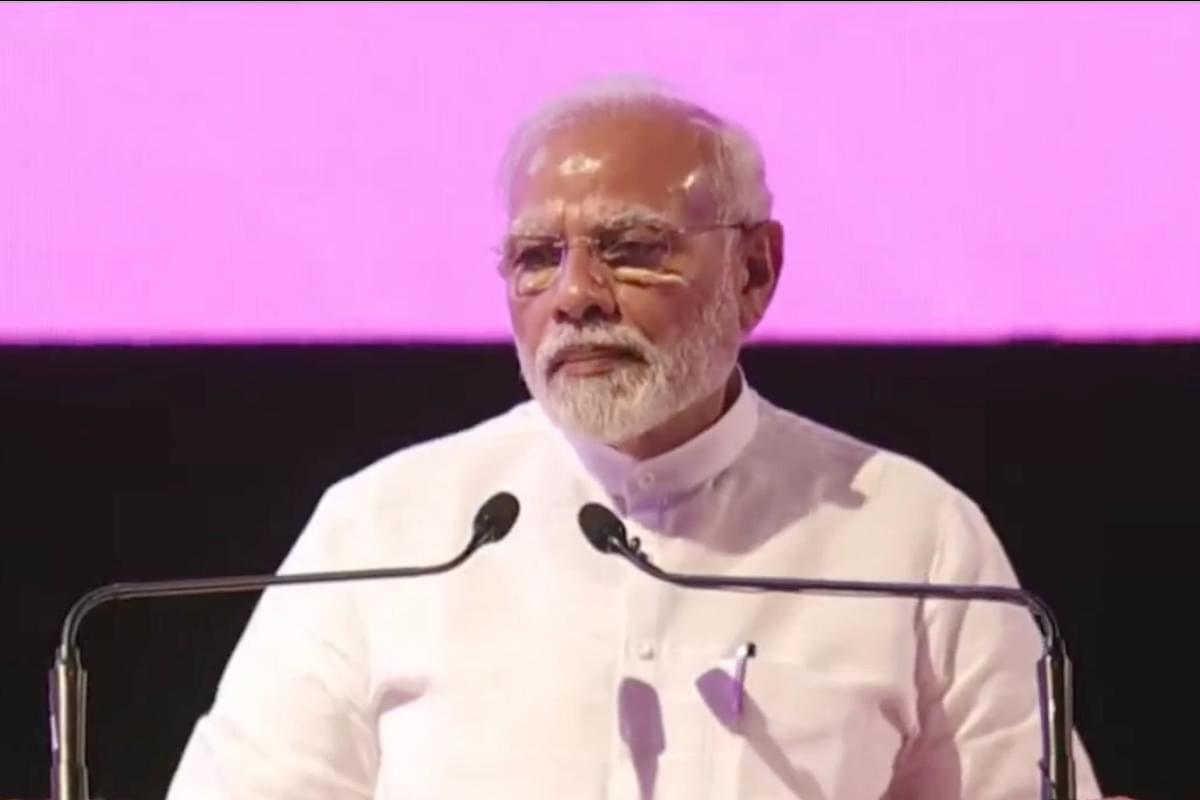 The projects were in diverse fields, including agriculture, IT and Electronics, MSME, manufacturing, renewable energy, pharma, tourism, defence and aerospace, handloom and textile.

Gautam Adani, Kumar Mangalam Birla and other leading industrialists are attending the mega summit organised by the Uttar Pradesh government.

Defence minister Rajnath Singh and Chief Minister Yogi Adityanath are among those attending the event.

The first Uttar Pradesh Investors Summit was held on July 29, 2018, and the second one took place on July 28 the next year.