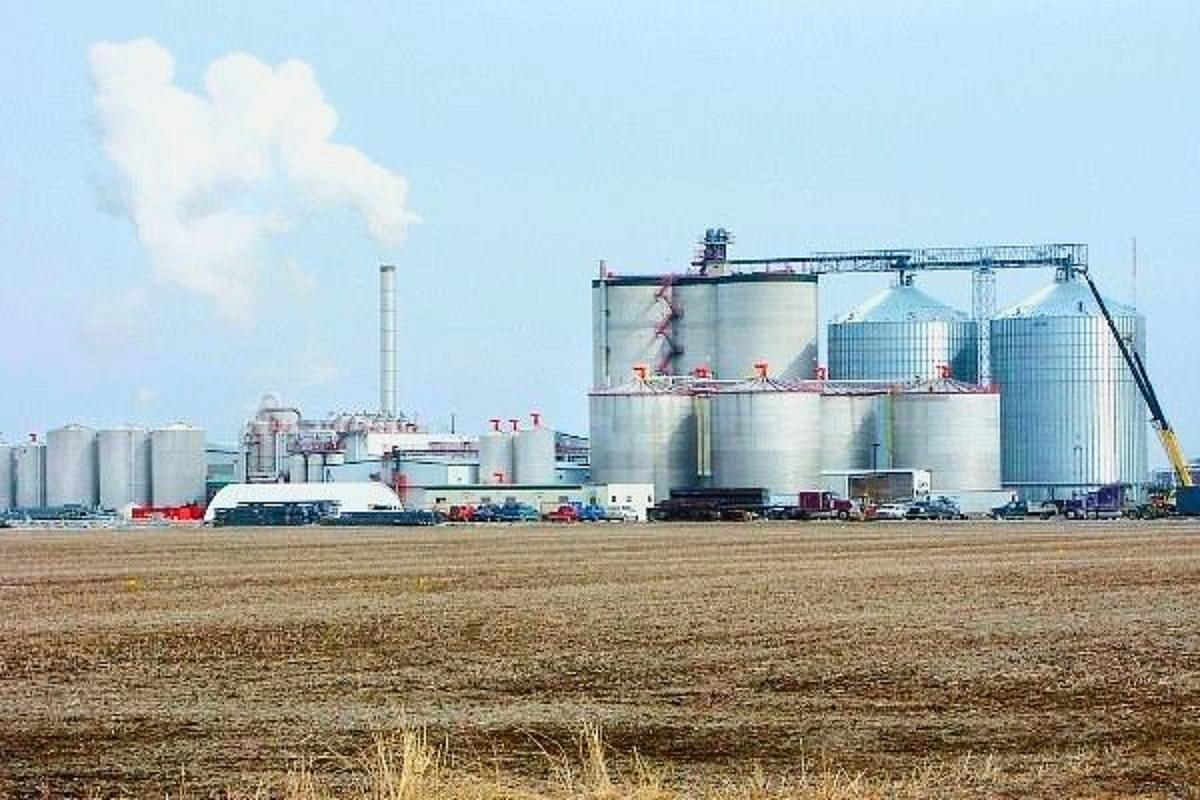 Prime Minister Narendra Modi will dedicate the second generation (2G) ethanol plant in Panipat, Haryana to the nation on the occasion of World Biofuel Day on 10 August via video conferencing, according to an official release.

The 2G Ethanol plant has been built at an estimated cost of over Rs 900 crore by Indian Oil Corporation Ltd (IOCL) and is located close to the Panipat Refinery.

Based on state-of-the-art indigenous technology, the project will turn a new chapter in India’s waste-to-wealth endeavours by utilising about 2 lakh tonnes of rice straw (parali) annually to generate around 3 crore litre of Ethanol annually.

The dedication of the plant is part of a long series of steps taken by the government over the years to boost the production and usage of biofuels in the country, a PMO release said on Monday (8 August).

Creating an end-use for the agri-crop residue would empower farmers and provide an additional income generation opportunity for them, the PMO said.

The project will have zero liquid discharge. Through reduction in burning of rice straw (parali), the project will contribute to a reduction of greenhouse gases equivalent to about 3 lakh tonnes of Carbon Dioxide equivalent emissions per annum, which can be understood as equivalent to replacing nearly 63,000 cars annually on the country's roads, the PMO said.