Post-Merger, HDFC Bank Is On Course To Become World's Most Valued Bank By 2030 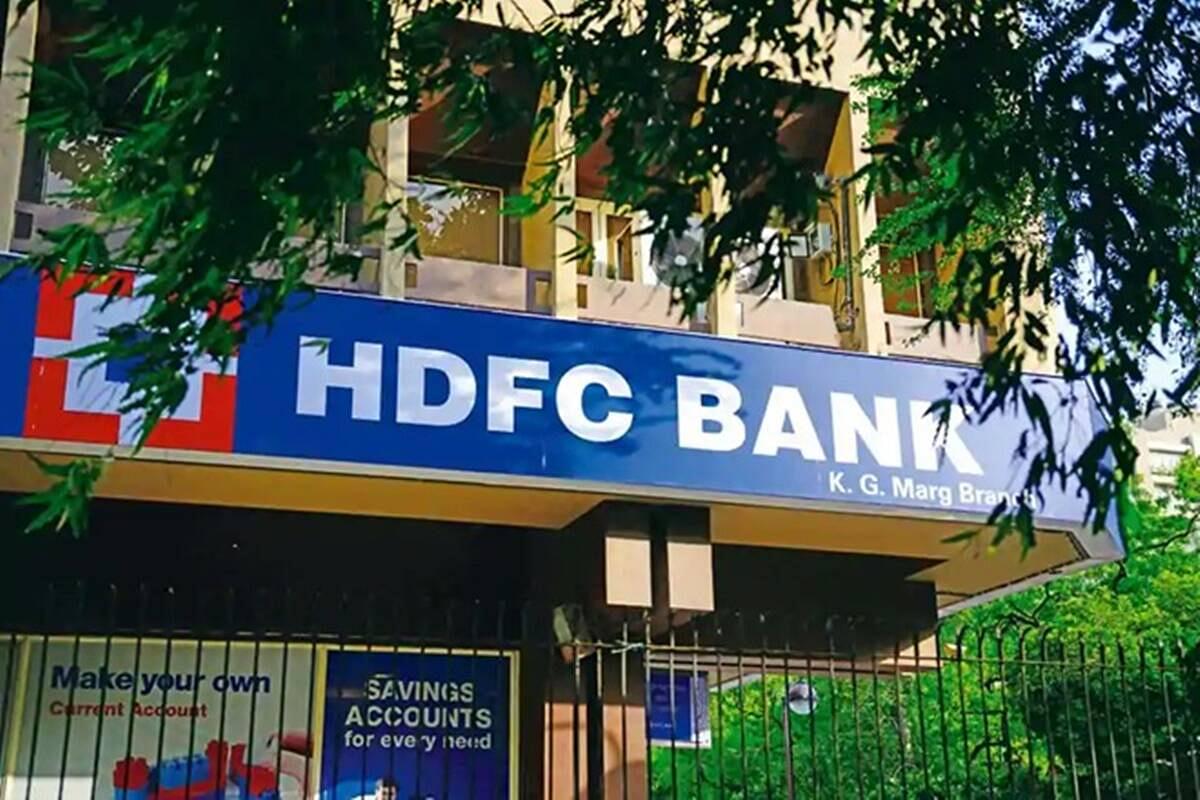 A branch of HDFC Bank.

Sometimes, it needs a proper alignment of favourable stars to make the right things happen. The merger of housing finance company HDFC and its subsidiary, HDFC Bank, announced yesterday (4 April) by the two boards is something that has been talked about for more than a decade (including by yours truly as far back as in 2012, read here), but the time was never right. Now it is.

One, the regulatory environment for non-banks has become stricter, which leaves HDFC with lower scope for regulatory arbitrage.

Two, interest rates have been low and could continue that way for a while due to a global economic crisis accentuated by Russia-Ukraine war and the Covid-19 pandemic.

Three, banks themselves face a huge challenge from lightly-capitalised fintech giants that could grab their business or lending, bit by bit.

Four, with the big corporates being able to raise money on the strengths of their own balance-sheets, the core of lending will become retail and MSME (micro, small and medium enterprises) customers, which means home, auto and personal lending, and dealing with smaller businesses. While banking is digitising at a furious pace, the future is omni-channel banking. A large physical outreach, aided by savvy online channels, is the best way to sell deposits, loans and financial products and services to a large number of clients with nothing more than their income and cash-flow statements to speak for their creditworthiness.

And five, scale and size are vital to take the merged entity global, which is where HDFC Bank ultimately needs to be.

To start with the last one first, while going global is not particularly wise at this juncture, when most banks, commercial or investment, are in trouble due to the pandemic and the preceding 2008 global financial crisis, the huge margin differentials between retail banking in India and abroad — which is the source of HDFC Bank’s huge valuations — cannot be sustained. As margin differentials narrow down, it is only well-capitalised, and highly valued banks that can go global.

HDFC Bank, post-merger, bids fair to not only join the ranks of the top five or six banks globally in terms of market capitalisation, but also aims for the top spot over the next decade by making value-accreting acquisitions abroad.

Currently, JP Morgan Chase is the world’s most highly-valued bank, at $401 billion. Post-merger, HDFC Bank will be valued at around $180-190 billion (the current valuation based on a simple addition of the market caps of HDFC and the HDFC Bank). This will put it either directly in the top 5 or at least in the top 10.

A merged HDFC Bank will be more valued than, say, a Wells Fargo (now at No 6 globally) or Morgan Stanley (No 10) by end-2023. HDFC Bank, even now, is more valuable than Citigroup (current market cap: $105 billion versus HDFC Bank’s $120 billion). With higher margins in India, HDFC Bank will have the financial muscle to acquire big banks in north America and Europe.

Logically, the competition for HDFC Bank should have come from Chinese banks which operate in what will soon be the world’s largest economy. These banks dominate the top 10 rankings globally. But China is a party-controlled economy, and the actual state of Chinese bank balance-sheets is anyone’s guess. This is where HDFC Bank has a huge advantage; it has always operated in a transparent and competitive environment, and its business model is superior to that of the western global banks.

No global bank — no doubt hampered by regulatory entry restrictions which are reciprocal between countries — has been able to hold its own against not just HDFC Bank, but also other big private players like ICICI Bank or Axis. This was demonstrated recently when Citibank exited the Indian consumer banking business by selling it to Axis Bank.

This brings us to the next question about the HDFC merger: why now and not earlier?

Actually, in a world with balanced regulation, it never should have made sense to have a housing finance company own a bank. Lending to housing is a sub-set of lending to both individuals and companies, and the two reasons why HDFC owned the bank and not the other way round was history.

The government, in order to promote lending for housing, offered a privileged regulatory and tax regime to HDFC in the 1970s, and the liberalisation of bank licensing came much later, in the 1990s. But this dual regulatory regime has increasingly become problematic, as failures among non-banks started threatening the stability of the banking system itself.

For example, the impending collapse of IL&FS some years ago forced the Reserve Bank of India (RBI) and the government to step in. Non-bank finance companies (NBFCs) cannot raise as much money from depositors as banks, and their costs are higher.

Logically, it is banks, which have greater leverage possibilities, that should have been doing all the lending, but in India’s over-regulated banking system, where corporates cannot enter, NBFCs sprouted faster, leading to an increase in systemic risks. After all, a substantial portion of NBFC funds comes from banks themselves. This is what made the HDFC-HDFC Bank merger inevitable at some point. That point is now as the regulatory regimes for banks and non-banks converge. And it did not make sense for both the parent and the bank to compete against one another in retail lending.

How smooth will the merger be? And what next for HDFC and HDFC Bank?

Luckily, since both the housing finance company and the bank have the same parental DNA, the actual process of merging two systems and cultures will be less daunting than in the case of other mergers. When ICICI Bank merged with Bank of Madura, or even when HDFC Bank acquired Bank of Punjab and Timesbank, the resultant cultural issues were not easy to resolve. This time, that issue will be less of a problem, but teething problems cannot be ruled out. Reason: this time it is the child (HDFC Bank) that will become the parent of its erstwhile parent (HDFC).

As announced yesterday, the merger, which will involve HDFC shareholders getting 42 shares of the bank for every 25 shares held, will be consummated by the second half of 2023. Apart from cultural issues, the merger will result in the following short-term issues.

One, as the bank will have to maintain 4 per cent CRR (cash reserve ratio) and the prescribed statutory liquidity ratio (SLR) on the merged liabilities of the two entities, its margins will fall. CRR deposits held with the Reserve Bank earn no interest.

Two, banks have to provide 40 per cent of their advances to “priority” sectors, which include agriculture. The addition of HDFC’s loan portfolio to the bank’s means more funds will need diversion to this low-margin, or less than profitable, segment of lending.

Three, it is not clear whether HDFC’s broking, insurance and mutual funds businesses will need a new non-operating holding company, or whether they can remain subsidiaries of the merged bank. The RBI and the insurance and market regulators will have the final say in this.

Broadly speaking, one should expect two years of slight underperformance before the synergies of the merger start kicking in. After 2024, HDFC Bank should become unstoppable, both in India and globally, assuming it continues to run well with high internal capital generation, high net interest margins, and higher fee-based incomes.

Being based in high-growth India, HDFC has a natural advantage over its western peers. When India becomes a $10 trillion economy by the early 2030s, HDFC Bank should be in line to become the world’s most valued bank.

Note: over the last 15 years, HDFC Bank’s market valuation has risen by a compounded annual growth rate (CAGR) of over 20 per cent. That’s a doubling time of less than four years. At a CAGR of 10 per cent, it should take just seven years.