Respect The Rankings, And Keep Working 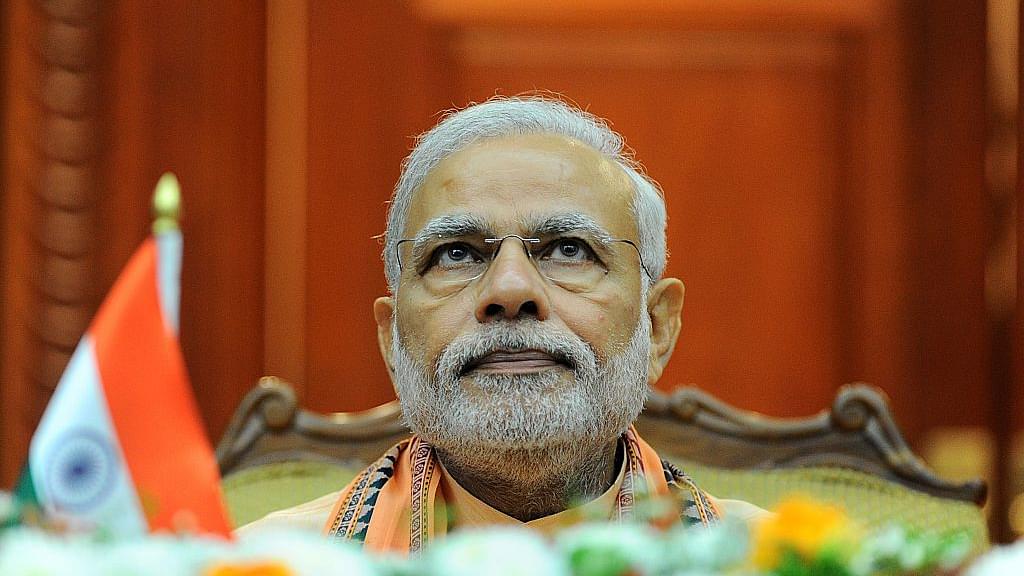 Last year this time, the very many critics of the Narendra Modi government were being quite, quite churlish in questioning the extent of India’s move up the World Bank’s Doing Business rankings 12 points or four. It was boorish because even a four-point step up was significant given that it came after India slipped in rankings four years in a row.

This year, it is the government that is coming across as churlish and petulant. Commerce and industry minister Nirmala Sitharaman hurriedly called a press conference to publicly expressing disappointment about India staying at the same place as last year – 130. Did that really merit a press conference? A lot has been done by the centre and the states and this was not adequately reflected in the Doing Business Report 2017 (DBR-2017), she grumbled.

Firstly, that is not true. This year’s report has dwelt at length on the various reforms that have been undertaken in India. There is an entire box on the subject, detailing the e-payment of employees state insurance contributions, e-filing of various customs-related documentation, the amendments in the Companies Act that not only improved corporate governance standards but also the competitiveness of Indian companies, the initiative to take ease of doing business to the states and above all the enactment of the Insolvency and Bankruptcy Code. There are other favourable references to India through the report.

Secondly, it is well known to anyone who has been following the DBRs that it is based on surveys in two cities – Mumbai and Delhi. The indices are also known, so it is quite possible that the many reforms initiatives that have happened in states may not fall into the DBR categories. If the government was willing to boast about an improvement in rankings last year based on the same indices, it should be prepared to gamely accept the no-change position this year.

Thirdly, more than the rankings, it is the distance to frontier (DTF) scores that matter. If one country moves up faster in rankings, other countries will fall or stay at the same position. The DTF scores, on the other hand, show the ground countries need to cover on the various indices. The frontier on each parameter is set at 100, and a higher DTF score means an economy is closer to the ideal.

India’s DTF score has not fallen in any of the ten indicators. The ten indicators are: starting businesses, construction permits, getting electricity, registering property, getting credit, protecting minority investors, paying taxes, trading across borders, enforcing contracts and resolving insolvency.

There has been no change in scores in three: construction permits, getting credit and protecting minority investors. There has been very marginal improvement in another three: starting a business, registering property and resolving insolvency. But it has moved up significantly on the remaining four: getting electricity, paying taxes, trading across borders, and enforcing contracts.

But even in some areas where India’s scores have improved, there is still a lot of ground to cover. For example, the DTF score of enforcing contracts and paying taxes has moved up 2.78 and 3.41 percentage points respectively. But the DTF score for enforcing contracts is still only 35.19; that of paying taxes is 46.58. The scores for resolving insolvency and construction permits are also in the thirties. These are the areas where attention has to be focussed.

The disappointment in the government is understandable. After all, Modi’s prestige is at stake – he had vowed to take India into the top 50 of the DBR rankings in five years. This was an imprudent declaration when it is well known that the bulk of ease of doing business issues lie in the states.

But this obsession with rankings is misplaced. Sure, rankings help; they egg people and governments to do better; they draw attention. However, they cannot be the sole raison d’etre of reforms. Reforms are needed for their own sake. And they have to reflect at the ground level. Several reforms initiated by this government have not percolated down to the lower levels of bureaucracy; there are transmission issues there, which require administrative reforms and reorientation.

Perhaps that is why the NITI Aayog is partnering with the IDFC Institute to undertake a survey to assess how things have improved on the ground. The ranking of states on ease of doing business that was introduced last year was based on just process improvements reported by state governments.

Heavens won’t fall if India does not make it to the top 50 in the DBR rankings before the Modi government faces the next election. The fixation with rankings may result in the central and state government concentrating on the reforms that particular reports push. There may be other reforms that are far more necessary. Let us identify and get those going.