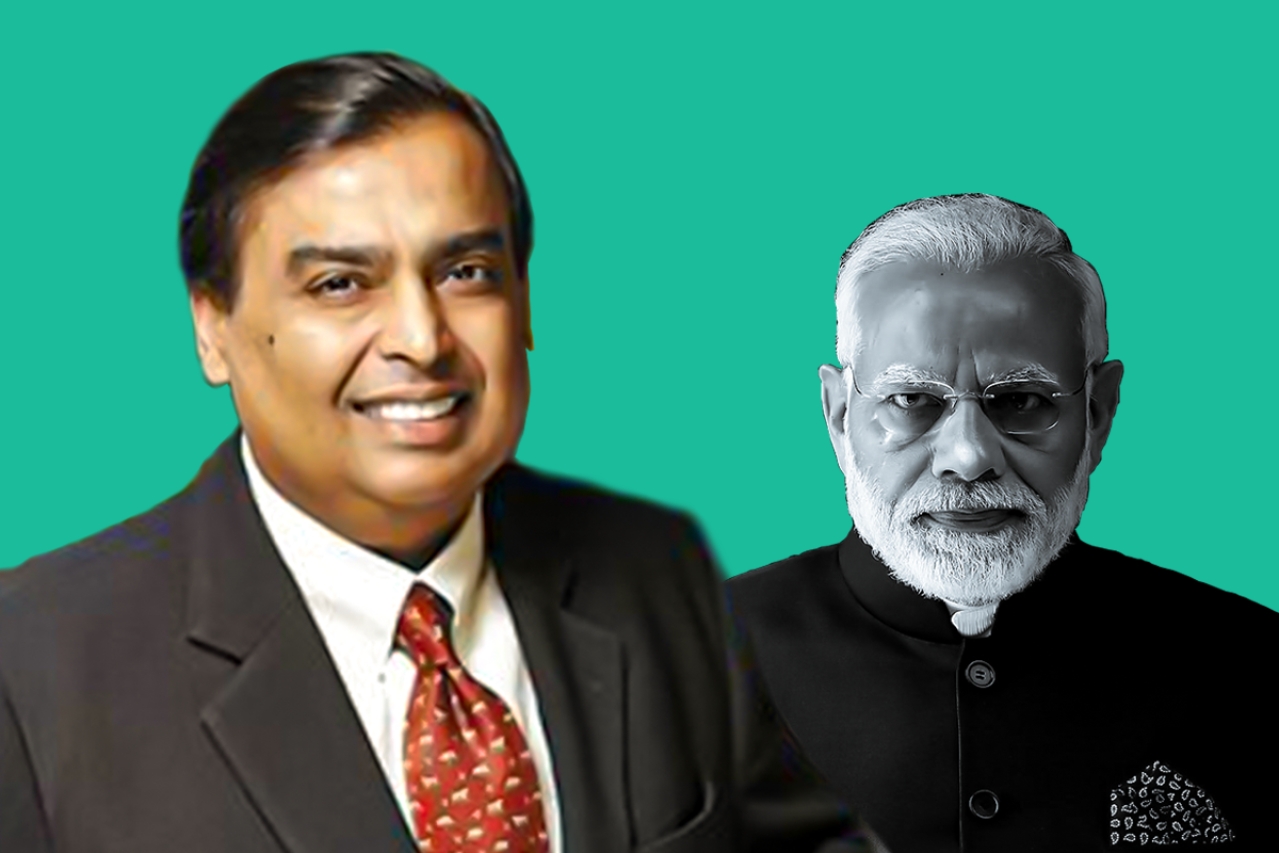 Reliance Industries chairman Mukesh Ambani has announced a plan that can only be called the “great deleveraging”. At the company’s annual general meeting today (12 August), Ambani said “we have a very clear roadmap to becoming a net-zero-debt company within the next 18 months, that is 31 March 2021.”

This means he will be diluting, disinvesting or offering fresh shares in his group over the next year-and-a-half than what the government of India will be doing over the same period.

The government’s disinvestment target for 2019-20 is Rs 1.05 lakh crore, but Reliance will raise more than Rs 1.56 lakh crore by March-end 2021 to repay debt of the same amount. This is what it will take to make the company net-zero-debt.

Thanks to huge investments in two big retail businesses – Reliance Jio and Reliance Retail – Reliance had slipped over the last decade from a net-zero-debt company to one with a very large pile of debt.

According to the first quarter results of Reliance, the company’s gross debt had bloated to Rs 2.88 lakh crore ($41.8 billion) by 30 June 2019, while it had cash or cash-equivalents worth Rs 1.31 lakh crore ($19 bn) on the same date. The net debt thus works out to Rs 1.56 lakh crore. To become a net-zero-debt company, Reliance does not have to repay all of its $41.8 bn of debts, but only the equivalent of Rs 1.56 lakh crore, which would be around $22 billion at a current rupee-dollar exchange rate of around Rs 71.

A lot of the debt is denominated in US dollar, for Reliance believes in sourcing money from the cheapest possible source. This is not an easy option for other companies and groups, for borrowing in dollars means courting exchange rate risks. But Reliance has a natural hedge in its export earnings. Though it is also a huge importer of crude in dollars, in 2018-19 Reliance’s exports totalled $32.4 billion – and the margins it makes in the export of petro-products and petrochemicals constitute an effective hedge against exchange rate risks.

The process has already begun, with Ambani announcing the sale of 20 per cent in the flagship company to Saudi Aramco for an enterprise value of $75 billion. This means $15 billion in possible inflows, depending on how the deal is structured.

The Aramco deal, together with an earlier deal with BP to expand fuel retailing in India, will bring in Rs 1.1 lakh crore into Reliance. In effect, two-thirds of the Reliance debt will vanish with just these two deals. Add the money that may come in from offering a stake in the Rs 1.25 lakh crore telecom towers and fibre subsidiary, and the target of retiring nearly Rs 1.56 lakh crore of debt in the next 18 months does not look too difficult.

To be sure, Reliance can cut debt to zero at net levels even without divestments, since its EBITDA is over Rs 92,000 crore. But it might take longer than 31 March 2021.

Since Reliance Retail and Reliance Jio will also be listed over the next five years, debt levels will come down to levels where it has spare cash. In the process, Mukesh Ambani would have taken his group away from over-dependence on a commoditised petroleum refining and petrochemicals platform to one that is clearly consumer focused. It is moving from a business driven by bulk purchases and aggressive pricing to one driven by brands and consumer reach.

Jagannathan is Editorial Director, Swarajya. He tweets at @TheJaggi.
Get Swarajya in your inbox everyday. Subscribe here.
Tags:
13 Shares