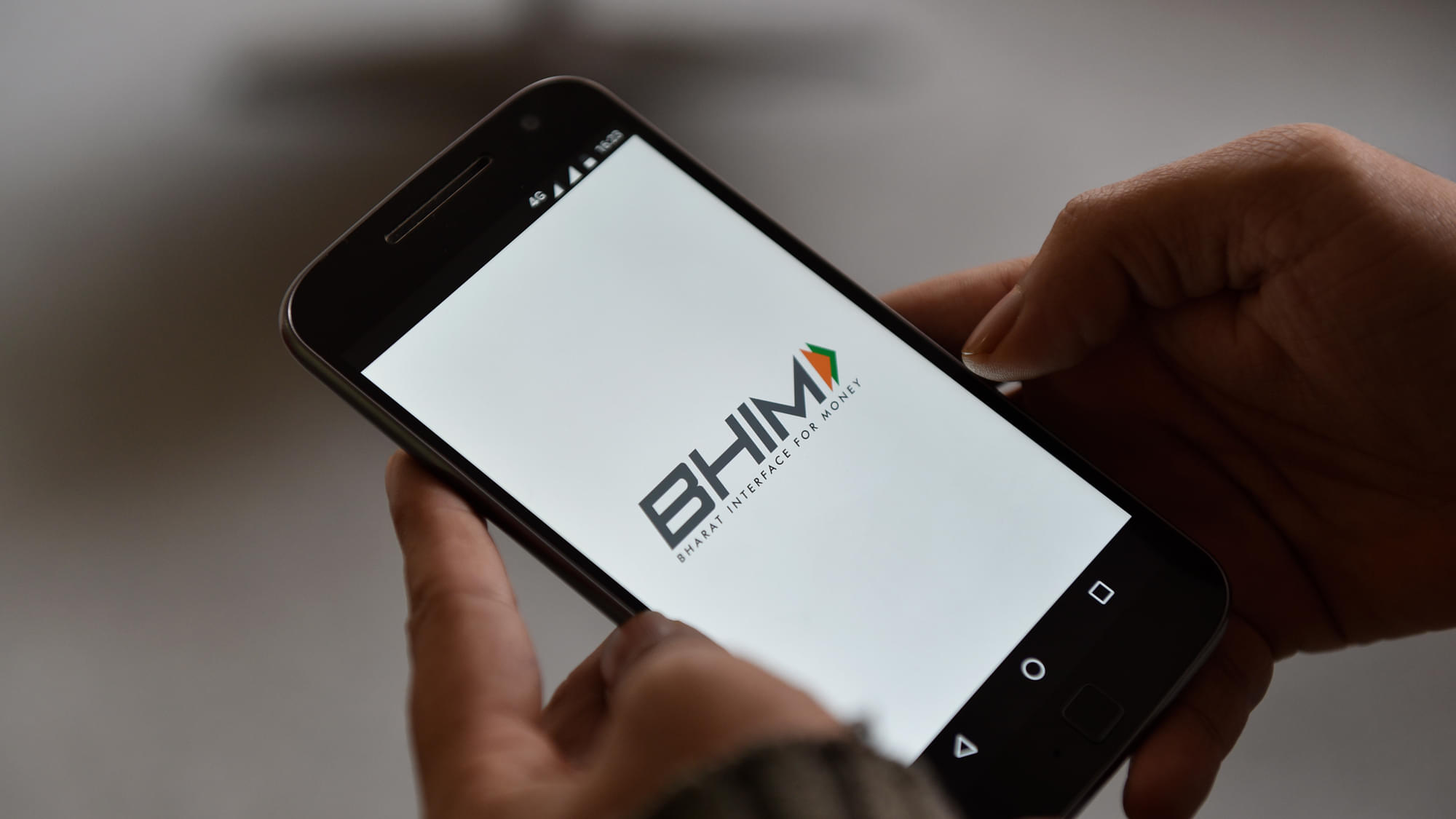 It is possible – just possible – that RuPay, India’s home-grown payments card, will become the market leader in a couple of years. In this calendar year, 2018, it is expected to become No 2, pipping either Visa or MasterCard, in terms of both transaction value and volume. In terms of number of cards issued, it is already No 1, thanks to the exclusive use of RuPay in the Jan Dhan financial inclusion scheme.

The reason for its success is obvious: strong government backing to the National Payments Corporation of India (NCPI) to counter the duopoly of Visa and MasterCard. In 2015, when Jan Dhan was about to peak, both Visa and MasterCard campaigned hard to end RuPay’s covert monopoly in the debit cards issued. But the Reserve Bank and the finance ministry turned a dead ear to the protests.

The Economic Times quotes the chief executive officer of NPCI Dilip Asbe as saying that it is aiming for No 1. “We (RuPay cards) are already the number 1 scheme in the number of cards issued. This year, we will become the number 2 scheme on value and volume done on PoS (point of sale) machines and e-commerce. So, we will not be number 3 anymore behind Visa and Mastercard. We will pip one of them to become number 2. I don’t see a reason why we should not be Number 1 in a couple of years.”

Not only RuPay, but even in the case of the Unified Payments Interface (UPI)-based Bharat Interface for Money (BHIM) app, NPCI has tasted success, with some 30 countries expressing interest in the technology. In fiscal 2017-18, the Bhim-UPI app saw 918 million transactions aggregating to a value of Rs 1 lakh crore.

Thanks to government support, other payments brands, including Google’s Tez, Paytm and Whatsapp’s forthcoming e-wallet will use the UPI interface for routing payments.

The lesson to draw from the success of the Bhim app and RuPay card is simple: if we want to dominate any field, not only must we have great products, but we need strategic government support in the initial phases so that more powerful foreign competitors do not nip our innovations in the bud.

The next major initiative to watch is the decision of Indian stock exchanges – mainly NSE and BSE - to stop offering live feeds to the Singapore and Dubai exchanges. The hope is that these volumes will shift back to India.

Many tax goodies are on offer. Foreign investors trading through IFSC will be exempt not only from short-term and long-term capital gains, but also dividend distribution tax, stamp duty, and securities and commodity transaction taxes. Additionally, there is zero tax on profits for the first five years, extendable by another five years if half the profits are ploughed back. There will be no GST on goods and services procured from within the city.

While we need to keep our fingers crossed on GiFT’s success, volumes could shift if speculators find the regulations easy to negotiate. The idea should be to make ease of transaction and settlement as easy as possible. That is the frontier we need to conquer, for favourable tax rules alone are not enough to entice traders.