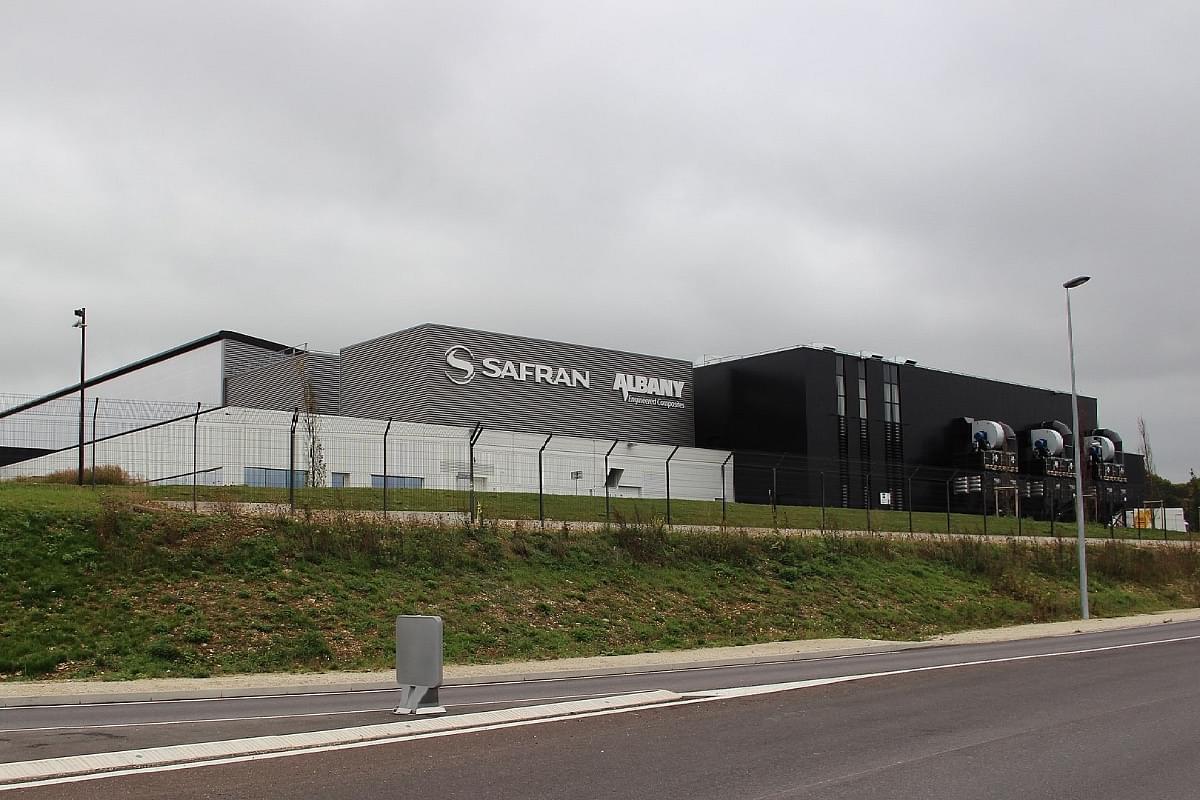 Another official said the MRO facility will have around 200 employees to begin with, but its strength will be increased to around 1,000 by 2035.

'We have decided to build our largest MRO facility for commercial engines - LEAP engines - here in Hyderabad. It is going to be our biggest shop in the world,' Andriès told reporters here.

All major Indian airlines use engines of CFM, which is a 50:50 joint venture of Safran and US-based company General Electric.

Andriès said, 'With the help of this facility, we will be able to serve not only our Indian airline customers but also those from the Middle East and Southeast Asia.' Jean Paul Alary, CEO, Safran Aircraft Engines told reporters that currently, there are around 330 aircraft - A320neo and 737 Max - in India that are using CFM engines.

This means that more than 600 engines - half are CFM56 and the remaining half are LEAP - of CFM are flying every day in India, he mentioned.

CFM56 engine is a predecessor of LEAP engine.

'In few years, with the order book that we have, there will be 900 planes that will be flying with LEAP engines in India,' Alary noted.

He said the Hyderabad facility, when up and running, will be able to service 250-300 LEAP engines per year.

The largest MRO facilities in the Safran network currently are in Mexico and France, he said, adding the Hyderabad facility will turn out to be its largest in the world.

However, the facilities in Mexico and France are mainly servicing CFM56 engines and they are just starting to service LEAP engines, he clarified.

These two facilities can each service 200-250 engines per year, he added.

LEAP engine is bigger and more complex than CFM56, and this has to be taken into account, he noted.

Highlighting that the Hyderabad facility is expected to be ready by 2025, he said the company will begin start training its employees by next year itself as knowledge and skills are key in handling such complex engines.

'In the beginning, the MRO facility will have around 200 employees, but by 2035, this strength would be increased to around 1,000,' Alary noted.

The company is investing above USD 150 million to develop the Hyderabad facility, he said.