SBI Chief Punctures Privatisation Logic, But Surely PSU Banks Can’t Be Run As They Are Now 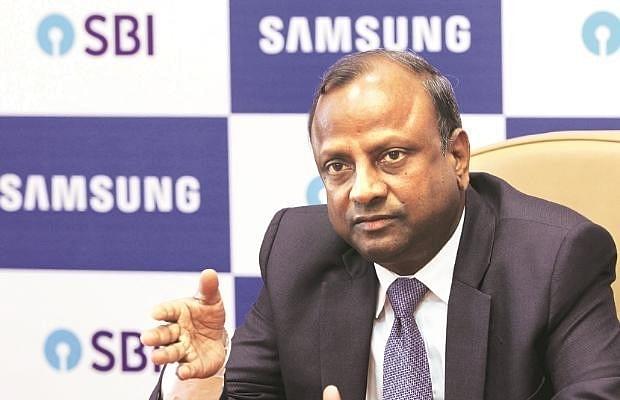 State Bank of India chairman Rajnish Kumar deserves half a pat for speaking up for the public sector, but one wishes he had made the argument with greater nuance.

Obviously irritated by general calls for the privatisation of public sector banks by businessmen, Kumar told The Economic Times in an interview: “If the private sector is all about good corporate governance then tell me which public sector company is in NCLT (National Company Law Tribunal) today? They are all private sector companies. They all default and sit in the front rows of the industry associations. That is the reality today. So, when somebody is preaching, preach… for sure, but also look at the reality. Why are these defaulters sitting in the front row and bankers… in the back row?”

If some of that came across like a rant, we need to overlook that, since the basic issue flagged by Kumar is that banking will always have issues, whether one talks of the public sector or private sector. In the full text of the interview, Kumar says as much, suggesting that privatisation is not a panacea. “When people talk about privatisation, the theory they must keep in mind is that it is government ownership that is saving the day. Even if it was a private sector bank (which saw a big fraud), still the government would have to step in to save the bank and everywhere in the world it has happened. People who speak about privatisation are missing the point. I am not advocating private or public sector banks or which model is better. All I am saying is that whatever the structure, there will be issues.”

He is bang on. This does not mean the government should be owner of 70 per cent of Indian banking, but it equally does not mean the private sector will always do it better. What one missed in Kumar’s interview was a more insightful reply on why public sector banks get mauled in the media, and what needs fixing.

Some of the points he could have made are the following:

One, banking is about risk-taking, but in public sector banks sometimes there is risk-avoidance, which means bad loan resolutions get delayed. And the reason for risk-avoidance relates to the fear that oversight and policing agencies like the Central Vigilance Commission (CVC) or the Central Bureau of Investigation or even the Comptroller and Auditor General of India may look at every bad loan as a fraud – which cannot be the case. CVC and other internal enquiries should be transparent, and time-specific. There cannot be endless, roving enquiries where officers get immobilised with fear. Allegations should be quickly enquired into and closed within a manner of weeks.

Two, phone calls from Delhi on who to give loans to are not welcome. Even though the incidence of such interference has come down in the Narendra Modi administration, there needs to be a permanent structure in place to separate the government’s ownership rights from the actual job of running banks on commercial lines.

Three, public sector banks often have to go where private banks fear to tread, as in the extension of banking to the unbanked, where there are only losses to be made. In such cases, the government should compensate banks for their losses instead of just expecting them to grin and bear it.

Four, bank chiefs should get a reasonable tenure in which to deliver results, and even if salaries cannot be matched with the private sector, some efforts must be made to compensate them with bonuses related to results. Without this, public sector banks will lose their best people to private poachers. They must also have the right to make high-quality lateral inductions in areas like digital banking and cybersecurity, if necessary by creating limited-period contractual positions. Otherwise, they cannot compete in a fast-changing technology-driven world.

Five, public sector boards need more independent and specialist directors. They cannot just be populated with current and former bureaucrats. Banking is a serious business, and it cannot be supervised by non-experts with no understanding of the link between risk and reward, normal bad decisions and mala fide actions.

Kumar did right to defend the public sector, but he could have done more than just show up the critics of the private sector as biased. There are real issues that need tackling in the public sector.