Sending CSR Delinquents To Jail Is A Bad Idea: There Are Better Alternatives 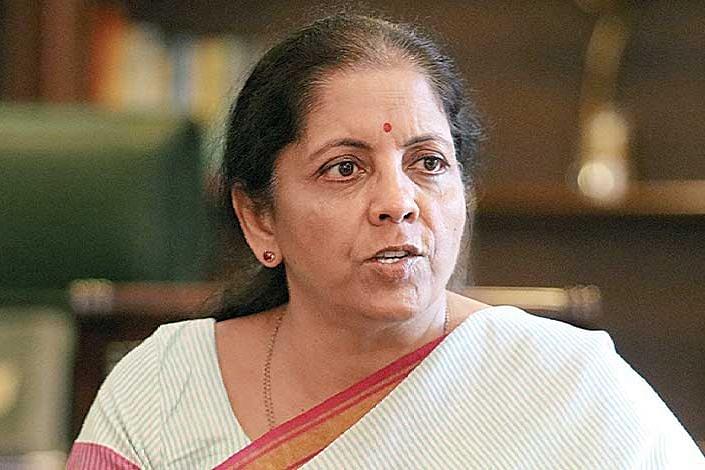 The Narendra Modi government’s latest mistake is to threaten those managers whose companies do not spend 2 per cent of their net profits in CSR (corporate social responsibility) with a jail term. This is daft and counter-productive.

Which government in the world asks its corporate citizens to “Do charity, or else…”.

CSR is not the primary job of corporations, even if social responsibility of some kind is. It was bad enough imposing an additional charge on net profits through changes in the Companies Act in 2013, but it is worse to now threaten jail for failure to comply. Some 40 per cent of companies are said to be delinquents on this score.

Clearly, the government is operating on the principle that if the UPA can do bad things, it can make them worse. The problem with having an active and reasonably efficient government is that good ideas deliver more than expected, but bad ideas lead faster to disaster. If you are headed in the wrong direction, a bumbling and directionless government (even one as venal as UPA) will actually outperform a government that works faster towards nemesis.

Even assuming the government thinks CSR is a worthwhile deduction from net profits, it does not follow that companies are best placed to deliver on those social goals. Having the money to spend on CSR is not the same as having the ability to deliver on social metrics where outcomes are difficult to measure. Not all companies are built to deliver social service; most aren’t even good enough to create profitable operations, or else we would not have had such a massive bad loans problem with banks.

So, if the purpose, however misguided, is to make sure companies spend their CSR sums every year, the simplest way to ensure that is to identify specific government programmes, or above-board private charitable trusts, where this money can be simply donated. Threatening the promoters or managers of a company with jail when they may not have the bandwidth to do CSR is foolish.

The Reserve Bank of India already does this kind of fund redirection with priority sector lending; banks with narrow geographical footprints are not exempt from meeting priority lending targets, but they can comply by parking their money with lenders who do the job by proxy (eg, Nabard). Foreign bankers are not threatened with jail for not lending to the priority sector. The same formula could have been adopted with CSR spends.

When Warren Buffett wants to do charity, he does not do it himself. He sees his core competence as investment and the creation of wealth; when he wants to give some of his accumulated wealth away, he does it through the Bill and Melinda Gates Foundation, which is a more focused vehicle for social spending.

An even better idea is for the government to create public-private entities run by professionals that will invest in charitable causes or focus on achieving socially important goals in education or health. Wealthy individuals and corporations can be asked to donate here. The incentive could be a simple one: a 1 per cent gift of pre-tax profits or taxable income to such trusts or endowments will obtain a 1.1 per cent cut in the tax rate.

Governments are very bad at efficiently spending taxpayers’ money, which is why giving a 1.1 per cent tax rebate in lieu of 1 per cent tax makes sense. Governments must define their goals as enabling investment in social infrastructure, which need not mean directly investing public funds in such ventures. We need private social entrepreneurship and money from the wealthy going towards the fulfilment of social goals, and incentivising it through tax rebates may be better than both CSR or taxation.