Should Tatas, With Challenges In Cars And Steel, Be Making A Vanity Purchase Of Jet Airways? 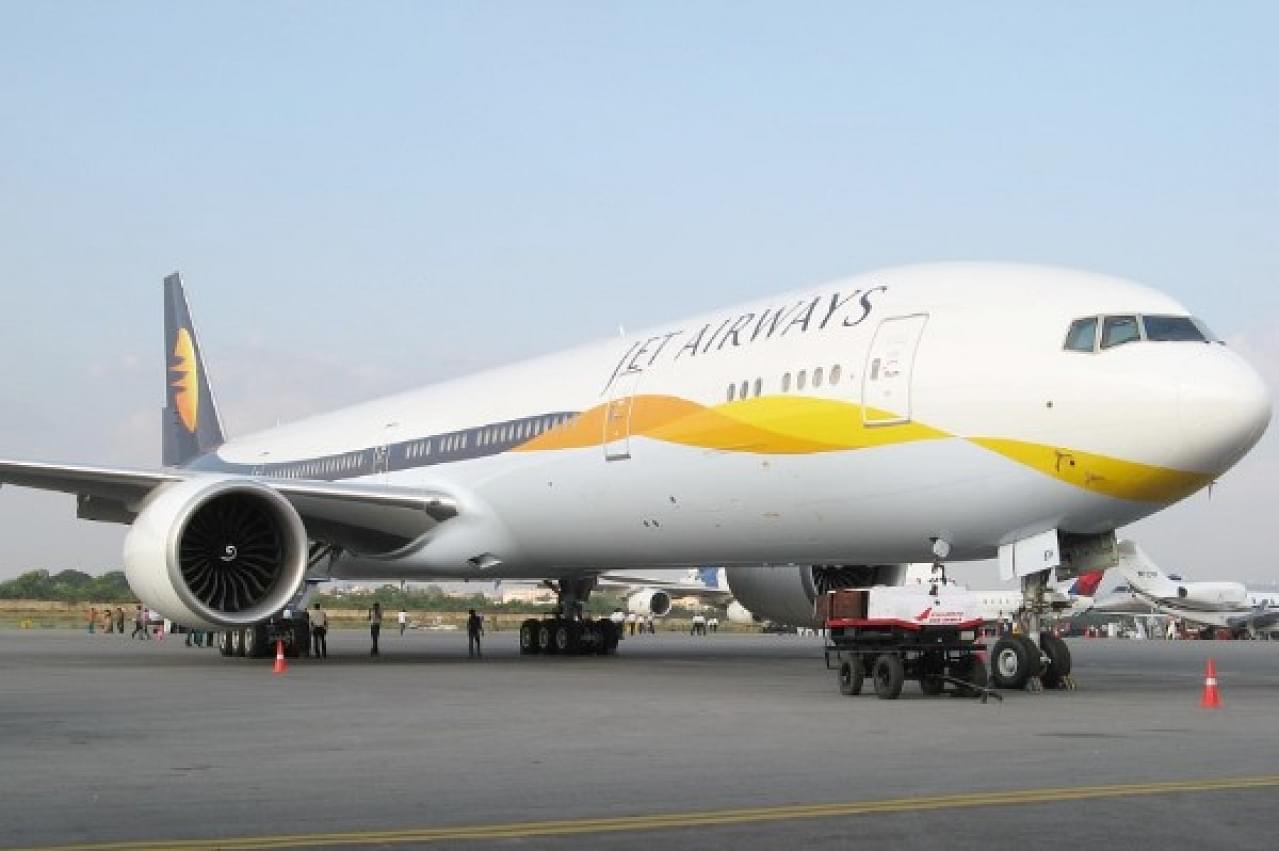 Despite burning its fingers in two major areas – the Corus Steel acquisition in Europe and in domestic telecoms – the Tata Group, it seems, has not given up on vanity projects. Even as the previously-profitable Jaguar Land Rover acquisition is dragging Tata Motors into steep losses (Rs 1,009 crore and Rs 1,902 crore in the last two quarters), the group is exploring the possibility of buying a controlling stake in Jet Airways.

Jet has lost Rs 1,261 crore in the latest quarter (July-September 2018), after losses of Rs 1,323 crore in the previous quarter, and Rs 1,036 crore in the January-March quarter of 2017-18. It is slipping badly in terms of market share, but that has not stopped the Tatas from seeking to gain an entry. A Mint report today (13 November) says that the Tatas are doing due diligence to buy not only a controlling state in the airline, but also in its loyalty programme.

The hope is that together with Jet’s 15-16 per cent market share, the Tatas’ other aviation investments – in Vistara and AirAsia, which together have 8.2 per cent – will give the combined entity nearly 24 per cent. This would make it a clear No 2 to market leader IndiGo, but distant one. IndiGo’s market share is nearly 44 percent.

The problem with this kind of arithmetic aggregation of market share is that one can never know how three different airlines in three different segments will fare when put in the same ownership basket. We are talking about three different entities, each with its own brand and customer base, its own operating culture. It is by no means certain that one plus one plus one will equal three, when it is quite possible that at least one of the three could lose market share to the other. One or two of the three brands may well cannibalise the other.

At one stage, Jet too had three brands in its portfolio – Jet, Jet Konnect, the low-cost airline, and JetLite, the brand acquired from Sahara. Kingfisher, after acquiring Deccan, called it Kingfisher Red. The net result was that all of Kingfisher went into the red, a tailspin from which it never recovered. Today, Kingfisher’s boss Vijay Mallya is cooling his heels in the UK, and continues to suffer the tag of an economic fugitive.

A market share that sounds good in the aggregate may not quite hold up when brands compete for the same customer.

The Tatas have deeper pockets than either Mallya or Naresh Goyal of Jet Airways. It is also possible that, over time, they can fix the airline and get it to make money, but the bigger question is this: why would a conglomerate with such big challenges elsewhere, including in its mainline cars business, not to speak of power or steel, want to invest in more loss-making ventures?

It is no secret that airplanes and cars are personal passions of Ratan Tata, and this is the reason why the Tatas got into cars, and the JLR acquisition. It could also be the main reason why they are interested in Jet Airways, since it would allow them to operate at higher levels of market share.

The airline industry, like telecom before it, is ripe for consolidation, but with at least three more players still willing to play a long-term game (including SpiceJet and Go Air, not to speak of the government-owned Air India), the mere acquisition of Jet will not change the market structure in favour of the bigger players.

The question the Tatas need to ask themselves is not whether the Jet acquisition is good for the industry, but whether this low-margin business is worth the heartburn. Mallya had a high-margin liquor business and he blew it all up on Kingfisher; should the Tata conglomerate, now propelled substantially through the high-margin business of IT major TCS, be getting into cash-guzzling businesses like aviation just because its larger-than-life promoter loves flying? And this when JLR is going to need all the hand-holding when it faces headwinds from Brexit and the slowing Chinese luxury car market?