Should You Invest In Krsnaa Diagnostics IPO? 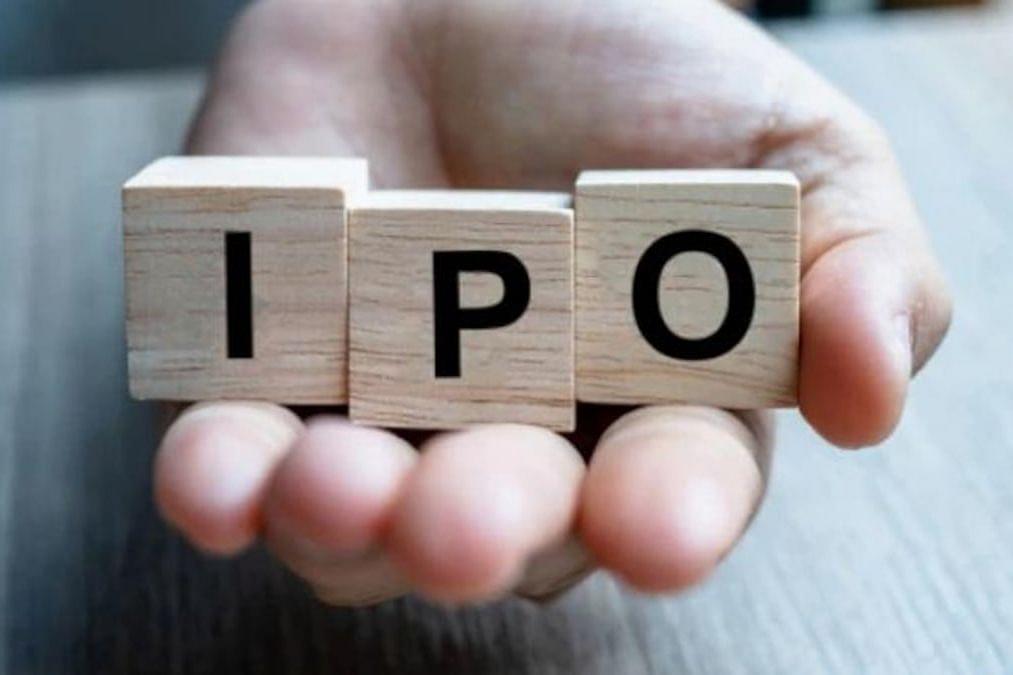 Krsnaa Diagnostics (Krsnaa) is one of the largest diagnostic service providers in India. It mainly operates through private public partnership (PPP) model, under which it collaborates with central, state and municipal government operated health and medical facilities for the deployment and operation of diagnostic centres.

It also partners with several private sector hospitals and health centres to establish diagnostic centres within their premises. As of June financial year 2021 (FY21), it operates 1,823 diagnostic centres offering radiology and pathology services in 13 states across India.

The company provides a range of diagnostic services such as imaging, pathology laboratories, clinical laboratories and tele-radiology services to public and private hospitals, medical colleges and community health centres across India. The company plans to raise Rs 400 crore through the markets while existing shareholders will offload up to 8,525,520 shares.

According to the draft red herring prospectus (DRHP), the company’s revenue has grown at a compounded annual growth rate of 37.7 per cent over the last two years. However, the reason for such a high rate of growth was the rise of Covid testing. It is possible that the rate of growth would slow down once the pandemic subsides.

The company’s operating margins of around 23 per cent to 27 per cent are in line with peers like Metropolis and Dr Lal PathLabs.

The business has high initial cost outlays but low operating expenditure. The company must spend money to set up these labs upfront. The company plans to use the money raised in the IPO to pay back the debt it incurred.

The remaining money would be used to set up more centres and expand its network further. Its PPP agreements are typically long-term in nature. As of June 2021, it has deployed 1,797 diagnostic centres pursuant to PPP agreements with public health agencies after winning almost 78 per cent of the contracts it had bid for.

In addition to the PPP segment, the company has been growing its collaboration with private healthcare providers to operate diagnostic centres within their facilities and has expanded from operating 14 diagnostic centres, in FY19 to 26 as of June FY21.

Currently, PPP contributes to 67 per cent of the revenues but the company wishes to have both PPP and private business contribute equal amounts to revenue. As of the first quarter of FY22, the company has established partnerships with six private medical colleges, 18 private tertiary hospitals and two private laboratories, reflecting its ability to provide quality diagnostic services in the private sector as well.

As of Q1FY22, it had 26 contracts with non-government customers to establish and operate diagnostic centres, respectively, and generated Rs 128 crore revenue from such contracts in FY21.

A large part of the company’s diagnostic centres have been established and operated under PPP contracts awarded by government agencies through a competitive bidding process. In FY19, FY20 and FY21, it bid for eight, two and 12 tenders, respectively, through a competitive bidding process and was awarded six, two and eight tenders, respectively. The PPP business contributes to 67 per cent of the company’s revenues currently, implying a high dependence on the ability to win bids.

The company’s business is capital intensive. If it experiences insufficient cashflows from operations or is unable to borrow to meet capital requirements, it may materially and adversely affect business and results of operations.

The prices that it charges for all services are fixed under the contracts it enters into with public and private healthcare service providers. Reference prices of government services, pricing limits imposed by the government and any government-linked insurance schemes may limit its ability to determine or revise the prices of the services it offers.

The company will be listing at an EV to adjusted EBIDTA of around 30 while the earnings multiple is around 70x. High valuations usually limit the upside, while the potential for loss remains high. Therefore, investors should be careful while investing in highly-priced IPOs.