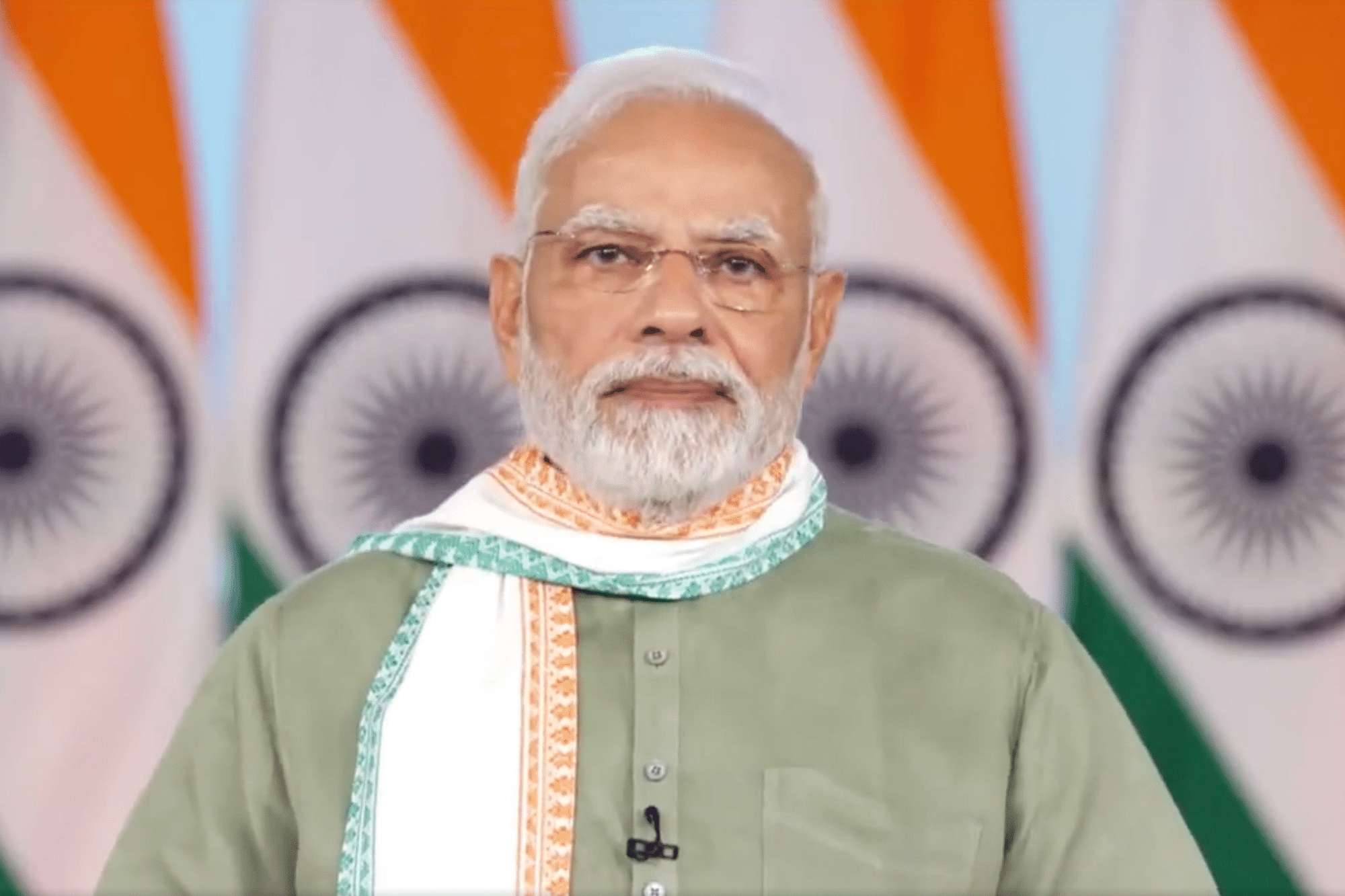 New Delhi, Sep 17 (PTI) Prime Minister Narendra Modi on Saturday gave the mantra of 'Skilling, Reskilling and Upskilling' to the country's youth and exhorted them to innovate and continuously upgrade their skills in line with the evolving times.

The Prime Minister shared that the Centre is going to open more than 5,000 new 'Skill Hubs' to promote skill development in India.

In a virtual address to students at the first-ever convocation of (industrial training institutes) ITI students, the PM highlighted that job opportunities in the country are also rising with the advancement of technology.

'You will have to upgrade your skills in line with the future. Therefore your mantra should be Skilling, Reskilling and Upskilling,' he said, adding that students must keep an eye on the latest developments in their fields.

Over 4 lakh seats have been added to the Institutes during this period, he said, adding that experience-based learning is also being encouraged under the New Education Policy.

'You all are witnessing how India is taking a lead today in the fields of renewable energy, solar power, electric vehicles. Introduction of courses related to these areas in several ITIs will further facilitate job seekers,' Modi said.