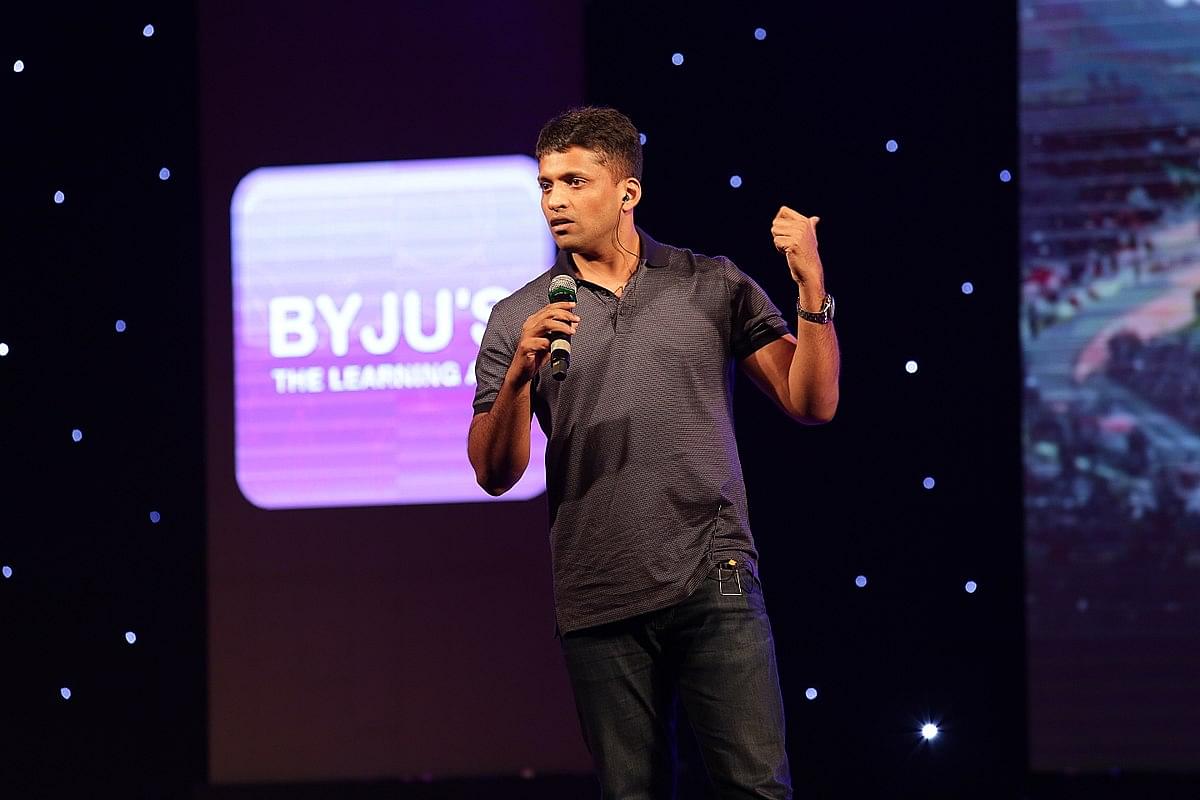 According to reports, Byju’s might be looking at merging with a special purpose acquisition company (SPAC) to list on the American stock exchanges.

What Is A SPAC?

A special purpose acquisition company is an entity that raises money from public market investors but has no business operations. The money raised is then used to acquire different companies when the opportunity arises. However, the details about the targeted acquisitions are not revealed before the offering.

Until the SPAC finds an acquisition target, the funds raised from investors are kept in interest bearing deposits. However, the SPAC cannot hold off an acquisition for a long time. Usually, it must use the funds within two years or it is liquidated.

Why Is The SPAC Route Popular With Companies?

The SPAC route is quite popular among start-ups and other private companies as it allows them to go public without worrying about market conditions. Unlike a traditional IPO, the funds are already present with the SPAC and hence market volatility and other factors are not huge risks.

In addition, the two-year time limit applied on a SPAC, along with the low cost of capital currently, allows companies to negotiate high valuations as compared to a public IPO.

The ease of fundraisings, better negotiating power, and greater control, have made SPACs popular with companies looking to go public.

Why Are SPACs Popular With Investors?

When a target is identified, SPACs could raise extra funds in a Private Investment in Public Equity (PIPE deal), allowing them to generate the extra money required apart from the IPO money.

The initial IPO investors believe that they can get in before the bigger investors on the deal. In addition, some of the SPACs deal with new-age companies such as Virgin Galactic.

These SPACs have been established by several high-profile investors such as Bill Ackman, Chamath Palihapitiya, and other well-known names.

These companies are known as “blank cheque companies”, and yet investors seem ready to pump in funds into these companies. Even WeWork, a company that has been facing problems for the last few years, has been exploring the SPAC route to going public.

If the acquisition decision is approved by SPAC shareholders, they can choose to either continue with the SPAC or exit the company by redeeming the shares, and receiving the initial money raised.

Why Is Byju’s Going for A SPAC?

So far, Byju’s has not released any official statement regarding the SPAC route that it might undertake. The company is growing through organic and inorganic routes, has demonstrated profitability, and has the right tailwinds.

According to the company, it has 5 crore registered students, of which 35 lakh are paying subscribers. As a result, the company currently commands $ 21 billion in valuations.

It is reported that the company is looking to raise $ 4 billion at a valuation of $ 48 billion through the IPO. Just a few months back, the company had written to India’s Prime Minister Narendra Modi for policy changes that allow Indian companies to list on foreign exchanges.

Nevertheless, several large new-age technology companies have listed on the Indian exchanges at great valuations recently. However, Paytm’s highly valued IPO received a tepid response — a fate that most companies would want to avoid.

A yield-hungry investor base in the west, combined with lower cost of capital, would allow Byju’s to raise money without having to worry about market conditions.

While SPACs might be great for companies looking to go public, the investment could be dangerous for investors. Several researches have shown that investors in SPAC often lose money while the sponsors and the company stand to gain money.

In addition, the instances of increased adoption of SPACs have been seen during periods of increased market frenzy. SPACs are not a new investment vehicle, but have existed for decades, mostly used by companies that found it difficult to go public directly.

He warned about the perverse incentives that are not aligned with investor interests.

Nevertheless, these concerns have failed to deter investors, who have been investing heavily in SPACs.