With Airtel And Vodafone Idea Tanking Up On Equity, Jio’s Rise May Slow Down 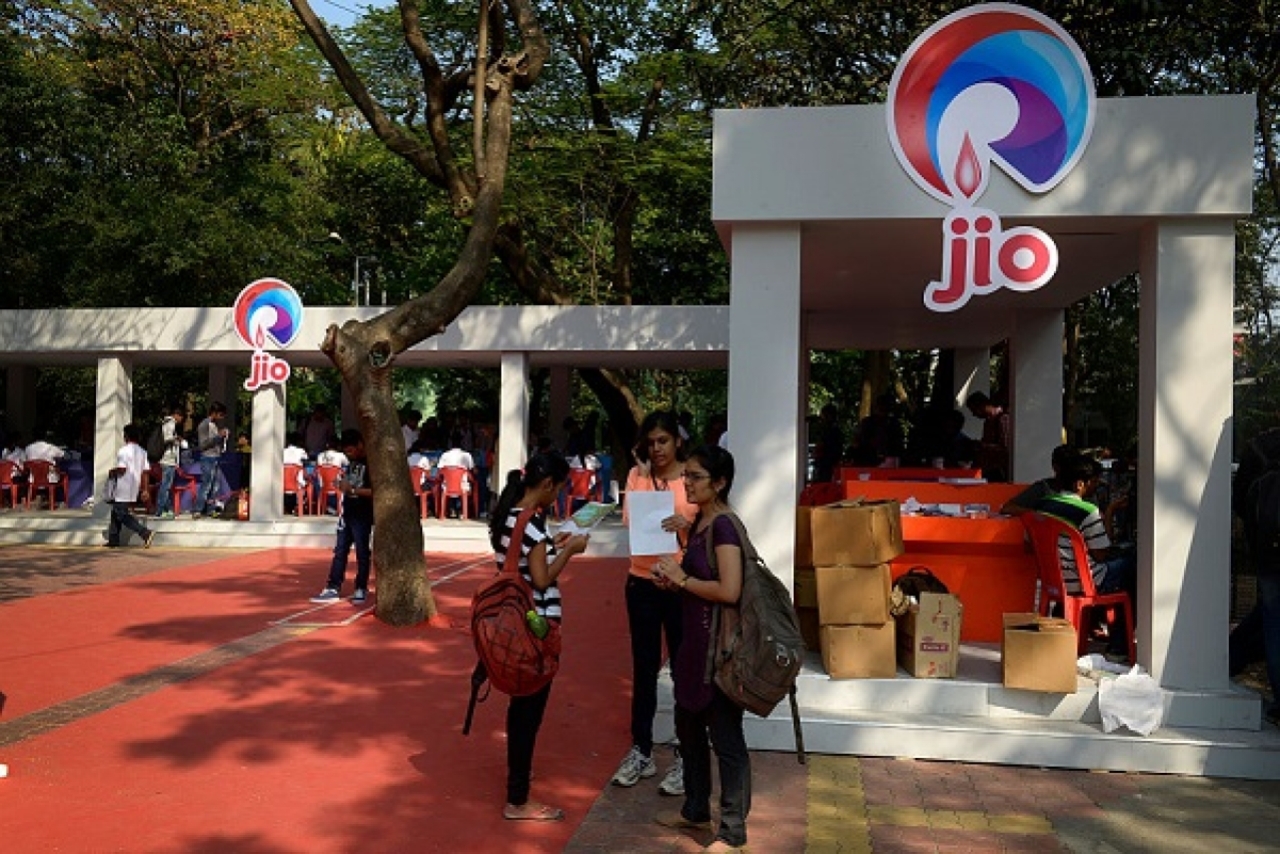 The telecom game may be about to change once more. The story since September 2016, when Reliance Jio launched its super-low-cost, data-oriented subscription service, has been about a one-way shift in customers towards Jio, and another one-way shift in finances (downwards) for the market leaders, Bharti Airtel and Vodafone Idea.

As at the end of December 2018, Vodafone Idea was No 1 with 418 million subscribers, and Airtel second with 340 million and Jio third with 280 million and rising strongly. According to data put out by the Telecom Regulatory Authority of India (TRAI), both Vodafone Idea and Bharti were still haemorrhaging subscribers (nearly 3.8 million between them), while Jio gained at their expense (plus 8.5 million), with the remaining players now in the process of winding up.

If the direction of market power has been headed only in one direction so far – towards Reliance Jio and away from Vodafone Idea and Bharti Airtel – there has been only main reason for it: both had invested too little in fibre and networks, and had overloaded on debt, thus losing out in terms of price, quality of service, and high interest costs.

This means India’s No 1 and No 2 will between them invest Rs 52,000 crore to reduce debt, which will enable them to upgrade networks and fibre assets, and buy new spectrum, especially the 5G spectrum that may be on offer after mid-year 2019, once a new government takes over after May 2019.

But debt is not something that is roiling only the market leaders; it is impacting Jio too. While Bharti and Vodafone Idea have net debts in the range of Rs 1.12-1.15 lakh crore each, Jio’s debt is a massive Rs 2.1 lakh crore. The reason why Jio still is not gasping for breath is the huge cash flows it gets from parent company Reliance Industries, which generates lots of free cash from its refining and petrochemical businesses.

But even Jio is feeling the debt burden, and in December it announced plans to hive off its fibre and tower assets into separate units so as to bring down the debt.

This means all three biggies are planning massive doses of equity investments, which will equip them to extend the network and grow or retain market shares.

The story so far has been one of Jio gaining at the expense of the other two; it is unlikely that the gains will be all one-way in future.

The crystal ball tells us a few things:

One, the pressure on tariffs will remain, and consumers will benefit. This will continue unless Jio achieves at least the No 2 position, which is some distance away. The subscriber gap with Airtel and Vodafone Idea may not close easily if both companies arrest further losses of subscribers in the coming months.

Two, the massive investments in networks, fibre, and spectrum will improve the quality of telecom services, both voice and data. The new networks will not necessarily bring in new subscriptions, since the total number of subscribers has already reached saturation point. There are 1.17 billion wireless subscribers in a country of 1.3 billion people. Clearly, the total numbers cannot rise much, and monetary gains for all operators have to come from deepening the market for data and going rural, where tariffs have to be demonstrably low.

Three, the fourth player, BSNL, has got caught in this price war and is bleeding profusely. The taxpayer will have to shell out hundreds of crores in capital or subsidies as BSNL lost Rs 7,992 crore in 2017-18, and MTNL Rs 2,973 crore. Financial year 2018-19 could be worse, given the continuing tariff wars. India has two more white elephants in the making.

Jagannathan is Editorial Director, Swarajya. He tweets at @TheJaggi.
Get Swarajya in your inbox everyday. Subscribe here.
Tags:
23 Shares