Zuckerberg's "Free Basics": Why The Internet Ayatollahs Are Wrong 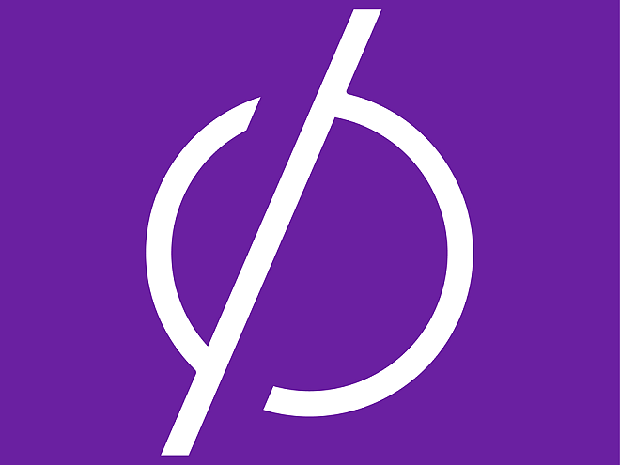 The time to block Zuckerberg is not now, but if his “free basics” gives him absolute monopoly in the internet market.

You don’t have to agree with Mark Zuckerberg, boss of Facebook, to understand that opposition to his ‘free basics” is motivated and pointless. Why should anyone oppose what is free, even if “free” comes with an asterisk that says “Terms and conditions apply.”

The internet Ayatollahs who oppose Zuckerberg’s offer of “free basics” – code for free internet access according to priorities decided by Facebook – may be right to call this a “walled garden strategy” that will erode “net neutrality”, but then “neutrality” could often be code for “we don’t want Facebook to be on the inside track of internet access.” The net neutrals could simply be business rivals who would like nothing better than to trip Facebook by firing from the shoulders of the net regulator.

Without getting into semantics about what “net neutrality” is and what it ought to be, my simple definition is that all users should be treated equally and charged the same, thus giving no internet-based business any specific edge over the others. Facebook’s “free basics” violates this theoretical definition of “neutrality” by offering some services “free” (weather data, education, health and useful info, and, of course, access to Facebook and Whatsapp). These may be subsidised or paid for by telecom service providers or software developers, but the user gets it for free – and hence more likely to use it.

We can dismiss Zuckerberg’s holy claim, made in full-page ads in the print media for several days at a stretch, that this is about bridging the digital divide. It may bridge the divide, but the argument is also self-serving: Zuckerberg is not doing charity. Free basics helps his business. The idea is to make Facebook the platform of choice in India and other places that allow “free basics”.

In the age of the platform, selling products and services becomes easier when you control the platform from which they are sold. Google, Apple, Facebook, Amazon, Twitter and others are “platforms” that can be leveraged to sell other things, including third party products and advertising. Facebook is one of the world’s big platforms, and “free basics” is about extending this platform for greater business traction.

The surprise is that anyone should have a problem with what is offered free to anyone. Anyone who has even a nodding acquaintance with economics and commerce knows that profits come from expanding the market and one way to expand it is by luring people with freebies. Another myth the internet Ayatollahs seem to perpetuate is that having discriminatory or preferential pricing is somehow a subversion of internet freedom.

The fact is business, society and governments have to discriminate between customers if they have to be viable. They cannot price a product the same for all users, rich and poor. Consider how various businesses actually do this, and ask yourself if this is all that bad an idea.

Airlines offer different seats at different prices, with the early birds getting it cheaper and the later ones at higher cost. But towards the very end, prices may again fall as airlines cannot afford to fly with too many seats that have no “bums” on them. You could call this a sophisticated and dynamic version of free basics – or rather “cheap basics”.

Or take Arvind Kejriwal’s odd-even car policy. Two-wheeler are exempt. Or his free water supply to metered houses up to a certain limit. It’s free basics at work. The same logic also applies to road tolls in many spaces. We discriminate in favour of vehicles with two wheels and against those with four or more wheels. This again is “free basics” in action on the highway. The internet is also a highway of sorts.

Or take government policies. The focus is to provide things free (or very cheap) to those who can’t afford food or power or anything, in the interest of equity and access. This too is “free basics” in action.

The short point is that free and differential pricing are central to all that we do as businesses, governments or a society. Sure, businesses offer “free” for long-term commercial reasons, but which Indian, or, for that matter, any society, has abjured the right to “free” just for the sake of a mythical beast called “neutrality”?

Humans, unlike nature, are not neutral to outcomes by any stretch of imagination; they are biased or partial towards things that they see as being in their interest. We are conditioned to think that the less fortunate deserve some things on a favoured basis as opposed to the rest. Isn’t this what Zuckerberg is doing?

The business logic of offering restricted internet access as “free basics” may be to acquire a stronger foothold among future Indian net users, but isn’t this what all businesses strive for? This can hardly be a reason for the regulator, the Telecom Regulatory Authority of India, to weigh in against Facebook. That job should be left to the Competition Commission of India, whose job is to see that no monopolies are created and that Zuckerberg does not gain a complete lock on net users.

The problem is the net tends to create near monopolies due to the “network effect”, which says that a network with more users will attract even more customers than one fewer users. Facebook is trying to make the network effect work in his favour.

But who stops Google, Amazon or Apple from offering their own versions of “free basics?” Who stops our telcos and internet service providers from doing the same thing, using their own money to expand the market?

In the world of commerce and human affairs, there is no such thing as “neutrality”. There are only shades of discrimination based on self-interest. The time to block Zuckerberg is not now, but if his “free basics” gives him absolute monopoly in the internet market. But that is unlikely to happen.