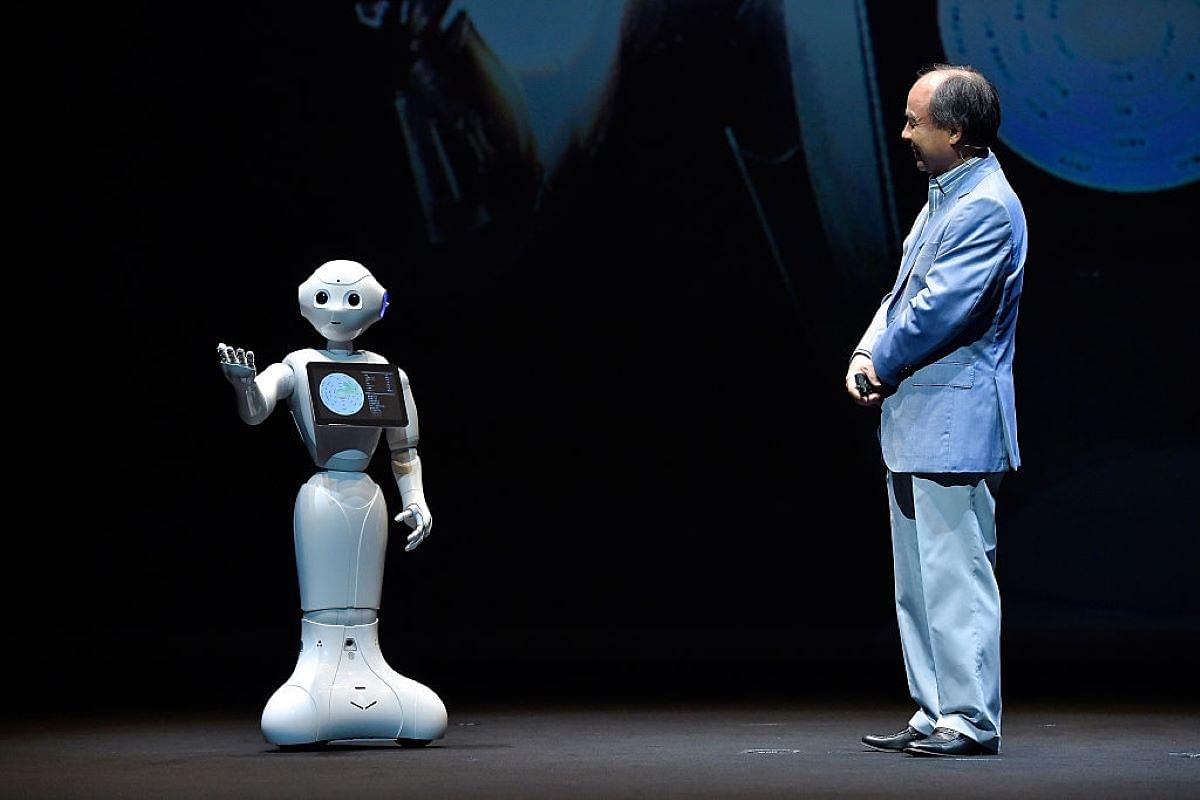 Softbank’s founder Masayoshi Son is known for making big bets in the technology business, with Alibaba being his best-known investment to date. Son had invested $ 20 million in Alibaba in 1995, which turned into a stake worth a massive $ 150 billion. This investment, along with some others, helped Son create a reputation as a formidable investor.

In expectation of replicating his success, Son raised $ 100 billion for Softbank’s Vision Fund in 2017. Of $ 100 billion, $ 45 billion was raised from Saudi’s Public Investment Fund, $ 28 billion came from Softbank’s books, and $ 15 billion from Mubadala Investment Company – while the balance of $ 12 billion was made up by investment from outsiders. However, the Vision Fund’s spotty record and Softbank’s inability to lower the discount applied by the market for its holdings have ultimately resulted in investors dumping Softbank’s stock.

Vision Fund has been instrumental in funding start-ups globally since its size requires the fund to invest significant sums into companies in order to move the needle for the fund. As a result, companies have found themselves receiving billions of dollars from Softbank, which they then used to scale up their operations. Possibly, companies were even perversely incentivised to grow quickly in order to secure the next investment from Softbank.

The usual idea was to use the heavy funding received from Softbank to run an under-price competitor, spread brand awareness and gain market share from competitors.

Vision Fund first faced issues when its bets on WeWork, Katerra and Greensill Capital prior to the Covid pandemic, went awry. Of the three companies mentioned, the last two went bankrupt. However, when Covid struck, the valuations of technology companies in both private and public markets grew multi-fold, giving Softbank some respite from its jittery investors. As a result, Softbank’s stock price rose from its lows to its peak in February 2021.

But for Softbank, Vision Fund’s size has ensured that the fund finds it difficult to outperform even the most basic benchmarks like the S&P 500. Since its inception, the Softbank Vision Fund would have generated around 40% in absolute returns, while indexes like the S&P 500 have given returns upwards of 70%.

Apart from the current tech rout wiping out a significant portion of Softbank’s gains, the Chinese Communist Party’s crackdown on Big Tech in China has caused the value of its holdings to fall significantly. For instance, its investment in Chinese cab-hailing company, Didi Global Inc. saw a steep decline in value from $ 12 billion to less than $2 billion. The value of Alibaba’s ADRs listed on the NYSE stock exchange has declined by 70% from its peak in October 2020.

The fund recorded a $ 23 billion loss in the first quarter of the current fiscal year. Softbank’s pandemic-era profits, bolstered by the tech stock rally, have now turned into losses as the company prices its assets at the current valuations.

Son has said that he was overly elated by profits and the investments made by the fund. Now, the fund plans to reduce headcount dramatically and go slow on new investments. The conservatism is already visible in the new investments deployed by the fund – only 600 million worth of investments were approved in the first quarter of the current year, compared to $ 20 billion in the same quarter last year.

Softbank has $140 billion in debt, and the bond yields continue to remain high as the company prospects continue to look weak. One of Softbank’s strategies has been to list their unlisted portfolio companies and borrow against their stake to fund new investments.

The stock markets are wary of valuing Softbank’s holdings at market value. Possibly, the markets believe that the assets held by Softbank should be valued much lower, and hence, there is a significant disconnect between the net asset value and the stock price.

Investors were reportedly concerned that Softbank had been putting money into start-ups, instead of buying back stock or improving governance. Further, concerns have been raised across the board about the viability of the unprofitable start-ups Softbank invested in – perhaps making investors price in discounted valuations. In addition, investors do not believe that Son would be able to select the right investments going forward, resulting in a discount on the net asset value.

Elliott Management, a US-based activist hedge fund, has been trying to unlock value in Japanese conglomerates but found no success with Softbank. Ultimately, it sold off its stake in Softbank after its attempts to unlock value from Softbank’s investments failed.

While the idea of Softbank going private has been thrown around, it hasn’t materialised yet. The tough macro-environment isn’t just testing Softbank’s financial strength but Son’s mettle as an investor as well.