Why Is The White House Opposing Nancy Pelosi's Trip To Taiwan? 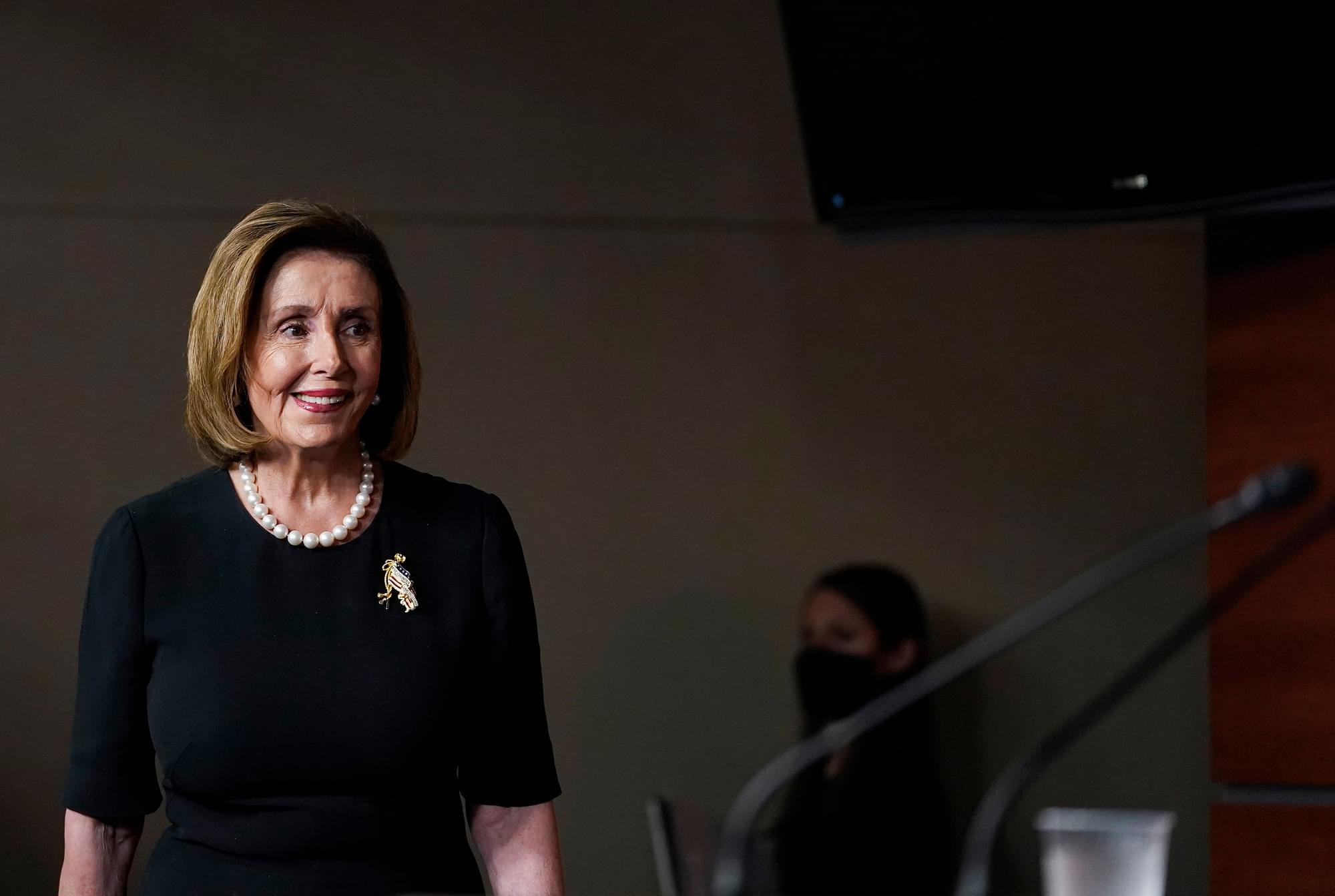 Speaker Nancy Pelosi intends to visit Taiwan. She has been planning a trip to the island for quite some time. The schedule of her visit altered when she came down with Covid. Now that she has recovered, she is keen to visit Taiwan.

Someone is not so happy about this, and that someone is the White House.

Since news of the trip emerged on Tuesday (19 July), the president’s public comments have ramped up pressure on the speaker.

Officials in Pentagon, whose job is to uphold American primacy in the world, are concerned that a trip by the Speaker to Taiwan, an island not controlled by Beijing since the end of the civil war in China, will increase tensions in the region.

A person with no familiarity in American politics could almost be forgiven for thinking that Nancy Pelosi is the name of a US aircraft carrier heading to the erstwhile island of Formosa.

US Speaker visiting Taiwan "looks like a military operation" to the Chinese, said one US official. Of course, the PRC sending fighter jets into Taiwan's air defence zone is completely normal and should be accepted as the norm. A visit by Nancy Pelosi to Taiwan? No, that is an attempt to "break the norms".

According a report by CNN, "Biden administration officials are concerned that China could seek to declare a no-fly zone over Taiwan ahead of a possible visit by House Speaker Nancy Pelosi as an effort to upend the trip".

Pelosi for her part has stated that she has not directly heard from Biden. She has also pushed back on the notion that her trip would be interpreted by the Chinese as a provocation.

“It’s important for us to show support for Taiwan,” she said.

“None of us have ever said we’re for independence when it comes to Taiwan. That’s up to Taiwan to decide,” she added, to clarify that her trip to Taiwan in no way, alters US' policy vis-à-vis Taiwan.

Amidst the Biden administration's attempt to change Pelosi's mind, Pelosi is receiving admiration from surprising quarters.

The Republicans are backing up Pelosi. They believe that she has a long track record of pushing back against China.

“I don’t always agree with her, but on this one I applaud it. It’s important that we show up in Taiwan and demonstrate to China that we are supportive. That’s a very strong statement for a speaker to go to Taiwan," said Rep. Michael McCaul of Texas, the top Republican on the House Foreign Affairs Committee.

Beijing has threatened that if Pelosi goes ahead with her planned trip, they will respond with “forceful measures”.

Beijing must have witnessed a striking level of appeasement from the American side since the 70s (all in the name of accentuating the Sino-Soviet split between Mao and Khrushchev) to reach a position where threatening with "forceful measures" is considered blasé but a trip by the US Speaker to Taiwan is considered a taboo.

“If the U.S. insists on going its own way, China will take forceful measures to resolutely respond and counter it, and we will do what we say,” said Wang Wenbin, China's Foreign Ministry Spokesperson.

“Normally when the chairman briefs any decision-maker, he discusses facts bearing on the problem, intelligence related to the mission, the logistics, and the military requirements to conduct the mission,” Col. Dave Butler said.

"Facts" one assumes meant to persuade Pelosi that the trip to Taiwan will be a bad idea. In case readers have forgotten, Milley is the same person who once equated half of Americans with Nazis just because they hold different political views.

The same person who thinks it'll be good if officers in the American military spend their time reading 'White Fragility' by Robin DiAngelo. Because, we all know, when your primary geopolitical rival's main ideology is rooted in Han nationalism and supremacy, what you really need is a book that tells you your own countrymen are racist.

The Republicans have taken a more sensible stance, depicting a more accurate appreciation of the challenge that Beijing poses.

“I have no criticism of the speaker trying to make this trip,” said Mitch McConnell. He added that the real challenge was passing a defense policy bill before the end of the year that “meets the challenge” of China’s long-term threats to US national security.

As of now, it isn't clear if Pelosi is still determined to go ahead with her trip. Has all the pressure by the administration forced her to change her mind? Not going ahead now will be perceived as 'giving in' to Beijing's threats.

“We do not confirm or deny international travel in advance due to longstanding security protocols,” a spokesperson for Pelosi said.

If Pelosi decides to go ahead with the visit, it will be the first visit by US House Speaker to Taiwan in 25 years. The last US Speaker to travel to the island was Newt Gingrich in 1997.