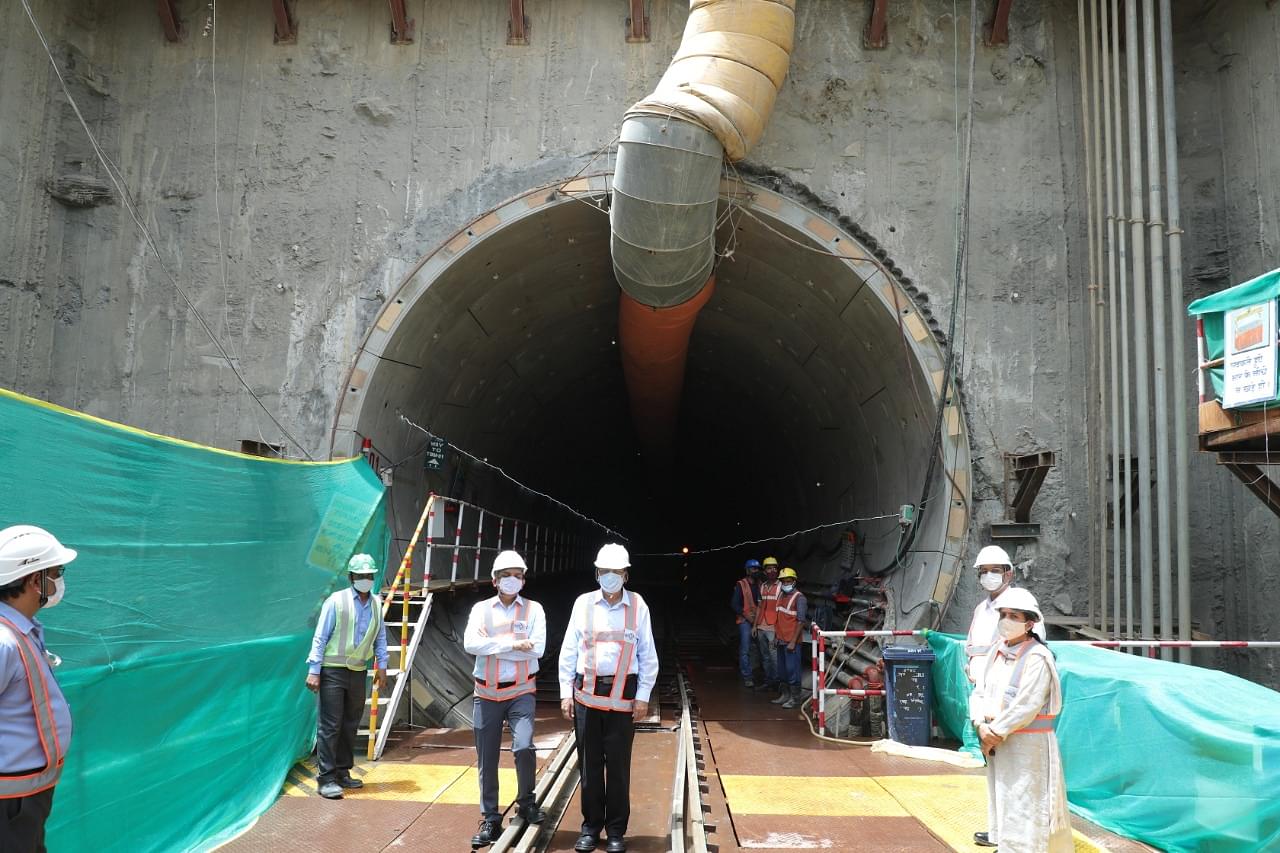 TBM: The 90 metre-long Sudarshan (TBM) is being used. This TBM consists of a cutter head, front shield, middle shield, tail shield, erector, screw conveyor, and many other important parts.

Safety provisions: Various security measures have been made to ensure passenger safety.

Fast-paced construction: The NCRTC is using state-of-the-art technologies to ensure safe and timely completion of works while minimising inconvenience to commuters, business owners, and residents of the entire segment.

Why RRTS: The corridor will decongest the national capital, reduce vehicular traffic and air pollution, and ensure balanced regional development.