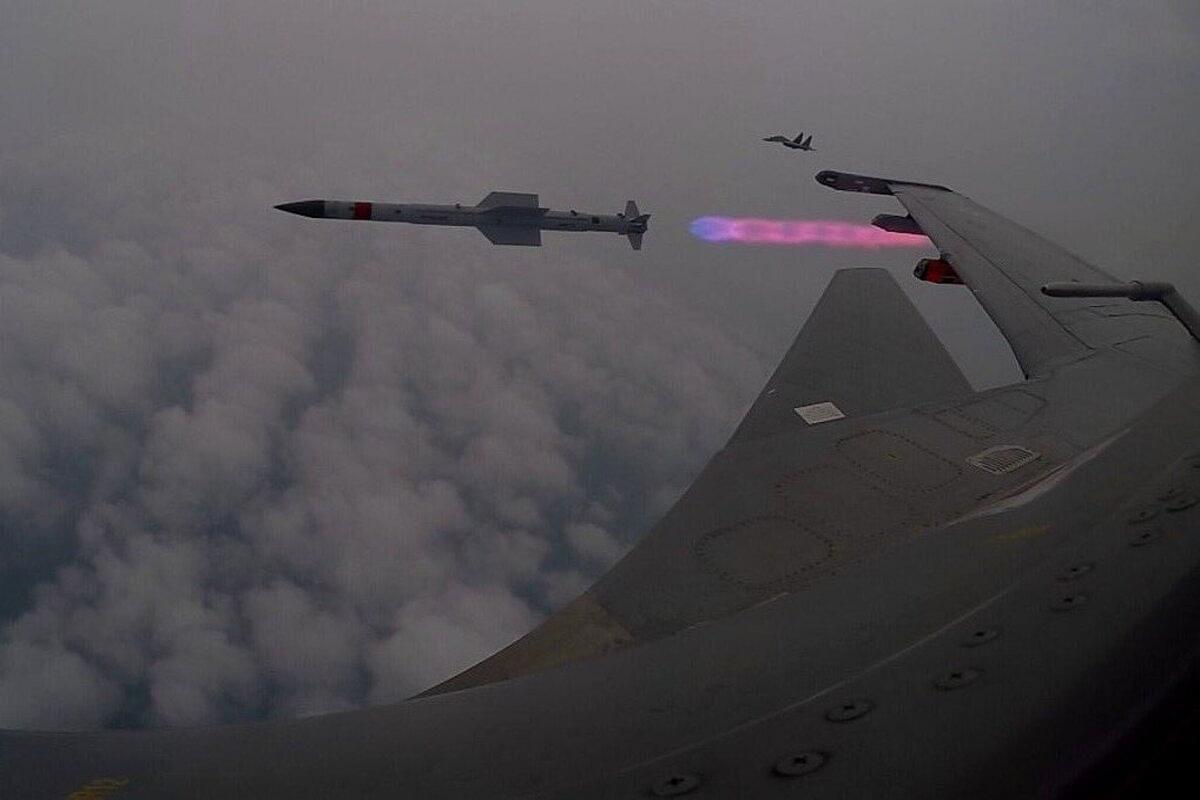 India will test the Astra Mark-2 beyond-visual-range-air-to-air missile this month, a report in the Times of India says.

The report says that the "first live launch" of the missile will be conducted from a Su-30 MKI fighter of the Indian Air Force.

Context: The development of the Astra missile began in 2001.

Why this matters: India is developing the Astra series to replace the expensive Russian, French, and Israeli-origin beyond-visual-range missiles.

It must be noted that India is testing the solid-fuelled ducted ramjet (SFDR) technology critical for long-range air-to-air missiles.