Shinzo Abe: Former Prime Minister Of Japan No More After Being Shot 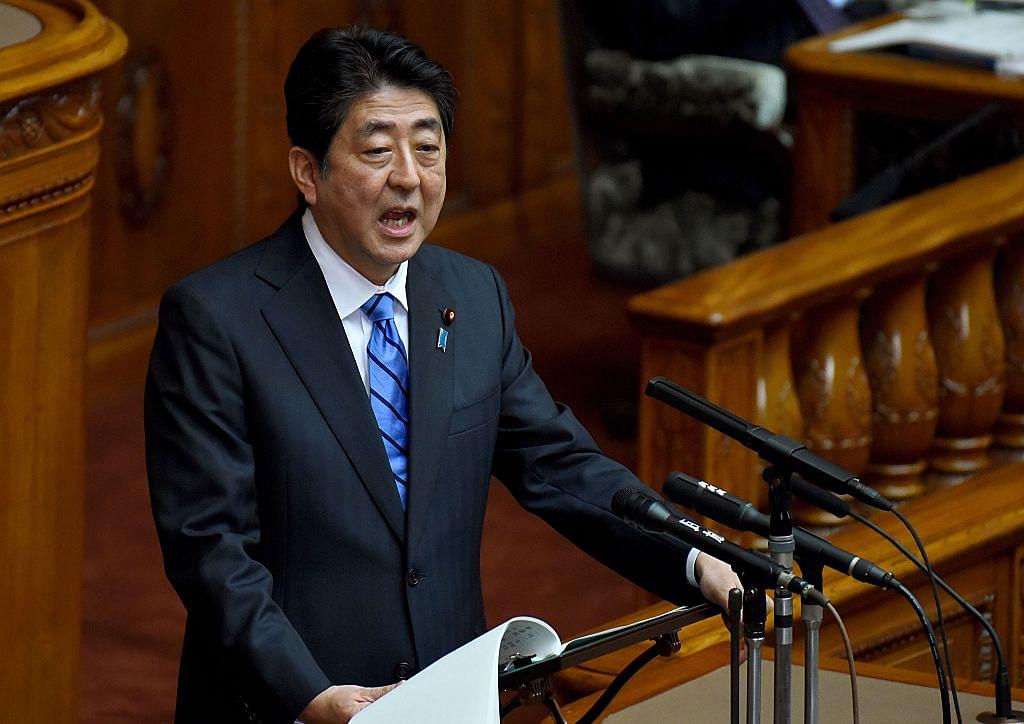 Who did it? Abe was allegedly shot by Tetsuya Yamagami, a man in his 40s who is believed to have served in Japan's Maritime Self-Defence Force.

Where was this? Abe was shot when he was delivering a stump speech on behalf of Kei Sato, a member of Japan's Upper House running for re-election, at a road junction in Nara.

The Prime Minister of Japan, Fumio Kishida, said, "This is a heinous act of brutality that is utterly unforgivable."

What's known: Abe was shot at around 11.30 am Japanese time.

Abe at the helm: He took charge of the prime minister's office for the first time in 2006.

Family of political leaders: Abe is the grandson of Nobusuke Kishi.

Abe had hoped that an overwhelming victory by the Liberal Democratic Party in the Upper House elections would enable him to make progress on one of his most dearly held political aspirations — revising Japan's pacifist Constitution to allow the country to have a standing military.

PM Narendra Modi expressed his shock and grief over the death of Abe.