Top-Performing States In Business Sector Reforms: What To Know 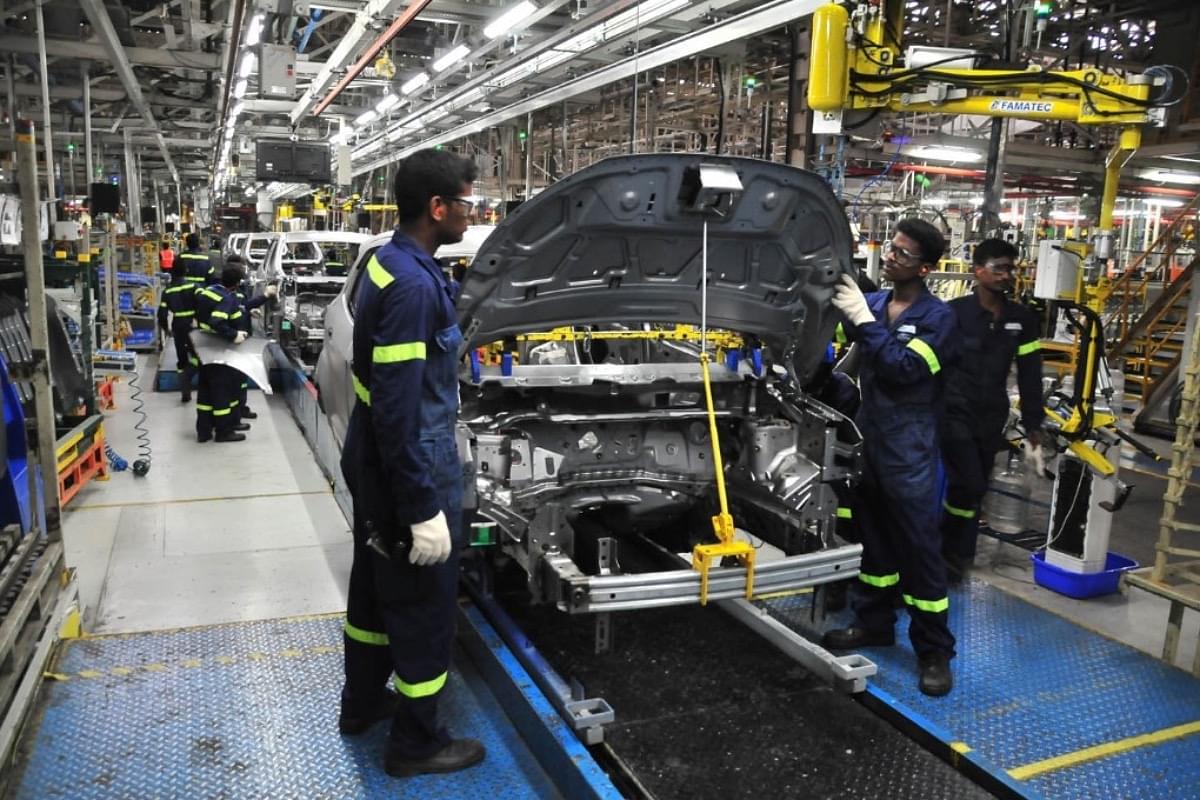 Finance Minister Nirmala Sitharaman on 30 June announced the assessment of states and UTs under the Business Reforms Action Plan (BRAP) 2020, the fifth edition of the BRAP exercise in New Delhi.

The report has not ranked states/UTs this year. Rather, they have been placed under four categories — top achievers, achievers, aspirers, and emerging business ecosystems.

The idea behind BRAP is to boost investor confidence, foster business-friendly climate, and augment the ease of doing business across the country.

Good work: The Finance Minister appreciated the changes brought in the assessment framework of implementation under the BRAP over the years.

Evolution of assessment: Commerce Minister Piyush Goyal said that the assessment has evolved from evidence-based to 100 per cent feedback in a multilingual format.

Ease of doing business is a major area of improvement under the Modi government. It also shows the lacunae in states' policies and the appropriate action to be taken to correct them.