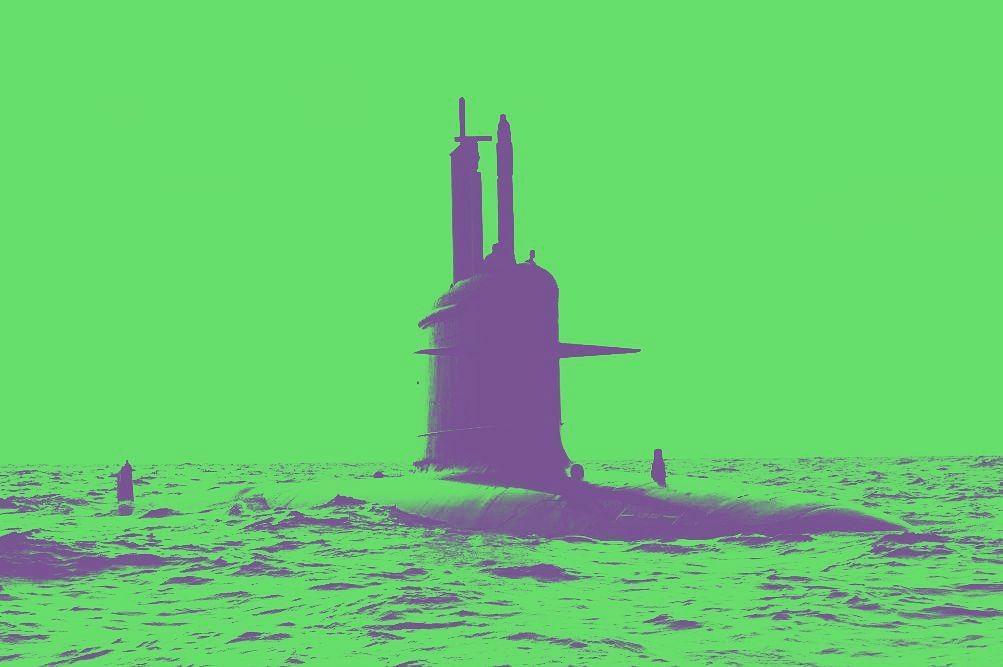 Scorpene-class submarine of the Indian Navy.

France's Naval Group has said that it will not participate in the P75I project of the Indian Navy, under which six diesel-electric attack submarines are to be built in the country in partnership with an Indian strategic partner.

Naval Group has withdrawn because it cannot meet the conditions of the Request for Proposal (RFI) put out by the Indian Navy.

Context: The P75I project is part of India's 30-year-old submarine building programme that extends till 2030.

What is AIP, and why does India need it?

A setback for India. Naval Group's decision to withdraw from the P7I programme could lead to further delay.