Why The Devaluation Of The Indian Rupee Is Not Alarming 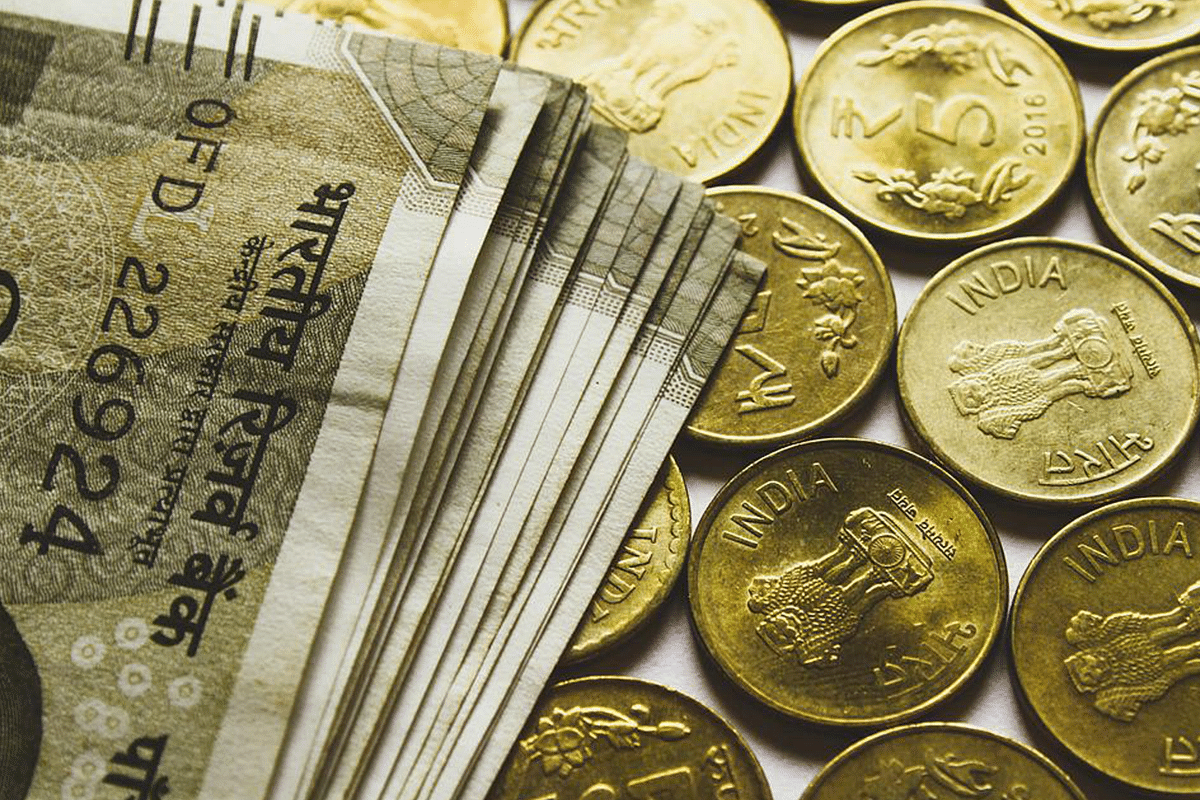 The rupee has hit a record low of 79.11 vs the US dollar. Is it a sign of worry for the Indian economy?

Why the fall: Rising US interest rates cause higher financial capital outflows from India, which lead to a fall in the value of the rupee.

Indian economy's current situation: Between 2020 and 2021, India experienced a significant number of job losses and a decline of regular household income during the Covid lockdown period.

What led recovery: Much of this recovery was due to the entrepreneurial efforts of various MSMEs.

How this is related to devaluation: When a country’s currency is devalued, its goods are cheaper to foreign buyers, resulting in higher exports.

What should India do now: While a falling rupee against the dollar is not automatically harmful to the Indian economy, raising interest rates in order to combat capital outflow could seriously damage the economy.