9 PM 9 Minutes: Light A Lamp As A Reminder That ‘We Shall Overcome’ Only If We Decide To 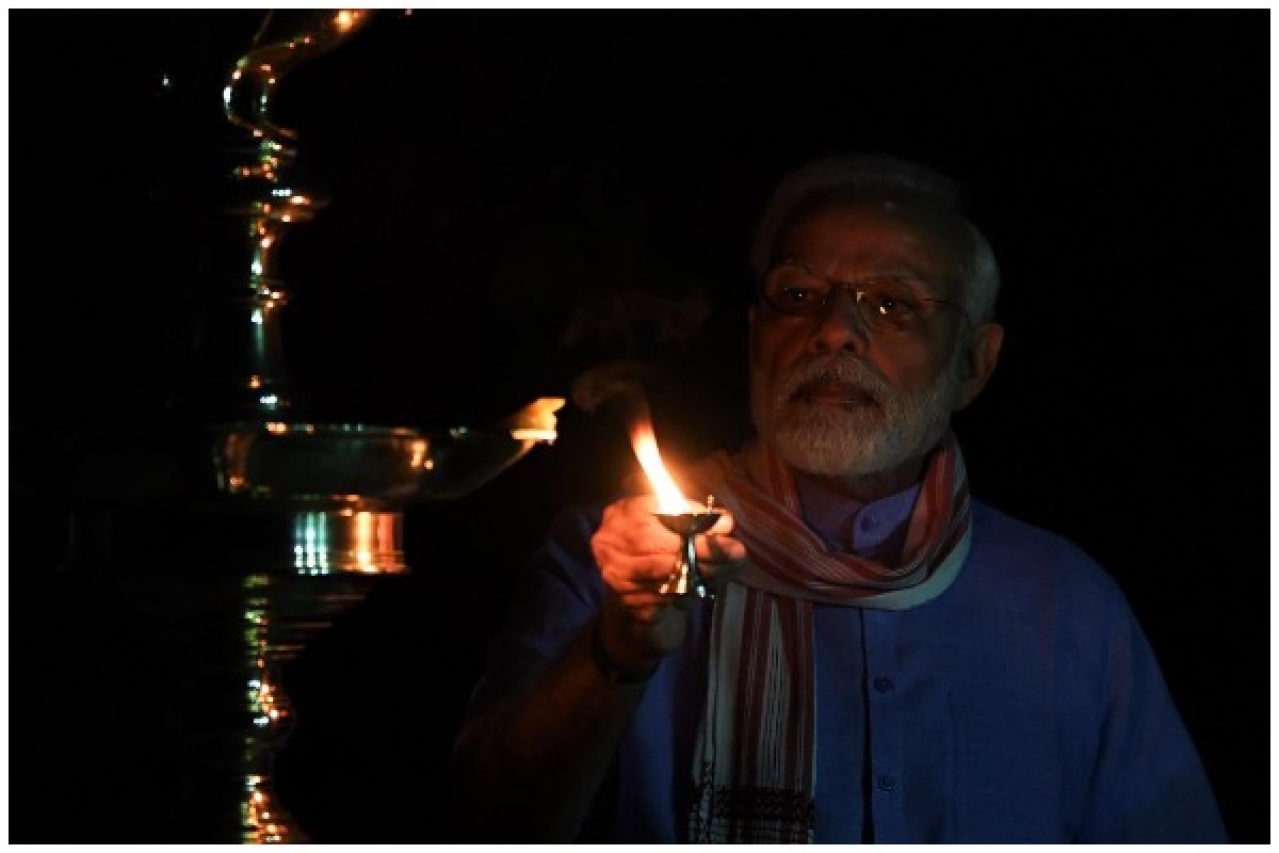 Prime Minister Narendra Modi addressed the nation through a video message on 3 April asking everyone to light a lamp today (5 April) at 9pm for nine minutes.

This was his third address to the nation since the coronavirus outbreak.

The first was when he announced the Janata curfew, the second where he called for a lockdown.

In the last one, the third, he asked for the nation to draw a Lakshmana Rekha outside their houses and continue to stay indoors.

As far as the tale goes, when Lakshmana was heading out to the forests in search of Rama, he requested Sita to not cross the line he drew around the hermitage.

Even those who know not this tale know that ‘Lakshman Rekha’ implies a law to be followed for one’s own good. And that breaking it would invite unprecedented trouble; like it has done for many who have broken lockdown rules.

And this time around the PM invoked Lakshmana yet again as he motivated the nation to stay on course. He delved on how people in the country were feeling nine days in to the lockdown.

These lines are very similar to the feeling that Rama has when he reaches Kishkinda along with Lakshmana.

Despite all the beauty around where lotuses are abloom, the lake is glistening, the animals and birds are rejoicing, he is in distress. Distressed at the situation that he is in.

While every single aspect of nature makes him miss Sita, he also is worried as to what answers he would give to those that entrusted him with her responsibility.

He is dejected thinking of how he would face her father who had married off his princess only after Rama met all the conditions. The thought of having to answer his mother also pushes him to further despair.

Rama, who is seen as an incarnation of the divine is in such despair that he asks Lakshmana to return to the kingdom and his brothers for he himself may not be able to survive the isolation for long.

It is at such an hour of personal crisis and dejection and despair that Lakshmana uplifts the mood of the mighty Rama, the ‘purushottama’, the ideal among men.

Prime Minister Modi too addressed the nation upholding the people as divine and invoked in the public the need to manifest the power of being as much.

When Lakshmana heard of his brother giving up in despair, he first assures him that he would slay Ravana come what may, no matter where he chose to hide himself, beyond the skies or beneath deepest worlds.

But first, Rama would have to abandon despair. He would have to stop lamenting for it would do nothing but dampen his spirit and dull his intellect.

‘Cast off your gloomy disposition and be calm. For it is impossible to achieve the goal without making an effort.’ For else the purpose shall be defeated, he says.

And that is what the Prime Minister said as he asked citizens to cast off gloom and light a lamp or a candle today. Let us cast off the darkness he said.

While it gave fodder enough to critics and meme-makers and even those who expected a more ‘grave’ announcement, what the Prime Minister has done, is reminded us of the possibility of defeating corona amidst a low that the nation hasn’t seen in decades.

A country as large as ours has not been thrown offtrack in recent times to an extent where the enemy is invisible, the resources just being built up and the task force although existent is still coming to terms with what has just befallen it.

Having assured Rama that the needful will be done, Lakshmana said the words that the PM concluded his address with

After reminding the nation that the ‘lakshman rekha’ of social distancing was not to be crossed at any cost, he recited the 121st verse of the first sarga of the Kishkinda kanda of the Ramayana.

Lakshmana motivates Rama saying ‘Utsah (zeal/spirit) is might. There is no force greater than this spirit. Nothing in the world is impossible for the one with Utsah’.

In the verses that follow, charged with Lakshmana’s words, Rama then sets out in Kishkinda and thus ends the first chapter.

And it is in this spirit that we should step out tonight and light a lamp to reiterate our commitment as a nation to fight this battle.

This act of lighting the lamp, surely will not ‘kill the virus’ but will enliven in a nation the possibility of tiding through this together.

For just like our predicament now, Rama was clueless about Sita’s whereabouts, about Ravana’s location, about the forces he could gather, about Ravana’s intentions and his forces.

But had he sat there lamenting and distraught at what had befallen him, he would never have risen to lead an army across the sea and achieve the seemingly impossible goal.

Get Swarajya in your inbox everyday. Subscribe here.
Tags:
921 Shares