Bagha Jatin: The Bengal Tiger Whom The British Feared 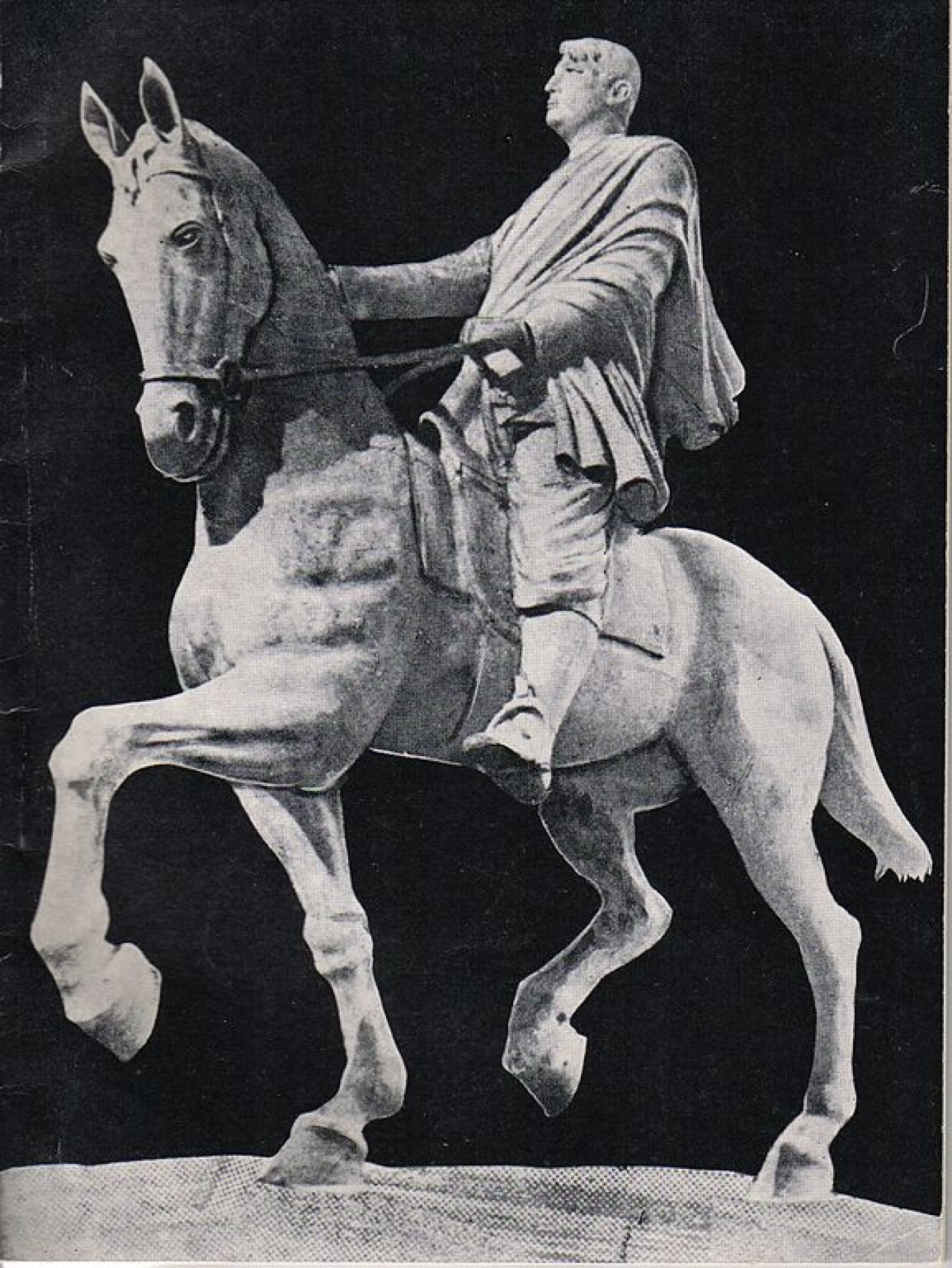 Indian history has discounted the significant contributions of Bagha Jatin towards the freedom movement, thanks to the Left-leaning historiographers. This, despite the fact that there is no dearth of well documented historical records available on the vast revolution the great freedom fighter had conceived!

Much before India won its independence in 1947, there was an attempt under the leadership of Jatin in 1915 to pull the country out of slavery by means of armed insurrection. Jatin’s efforts can also be taken as a precursor to Netaji Subhas Chandra Bose’s armed struggle to throw British out of India.

Exactly 101 years ago, on 10 September , the nationalist-revolutionary succumbed to severe bullet injuries in Balasore hospital following a gallant battle with British police.

From Kaya in Bangladesh to Chasakhand in Odisha’s Balasore, Jatin lives on in the hearts of millions. He was indeed an inspiration to Bangabandhu Mujibur Rahman in his fight against Pakistani army during the liberation of Bangladesh in 1971.

Born in Kaya village in Kushtia district of the undivided Bengal, part of present day Bangladesh, in 1879, Jatin kindled the flame of revolution against the colonial British rule in the Indian subcontinent. Jatin envisioned a modern India – politically free, economically prosperous and spiritually progressive. His vision was far ahead of his times.

The epithet ‘Bagha Jatin’ was earned by young Jatindranath Mukherjee in 1906 when he fought with a Royal Bengal tiger all alone for three hours and killed it using a dagger.

As a college student Jatindranath joined a relief camp organised by Sister Nivedita, the Irish disciple of Swami Vivekananda. She introduced him to Vivekananda. And it was Swami Vivekananda who instructed Jatindranath to take up the mission to bring together dedicated youth with “iron muscle” and “nerves of steel” who could plunge into the service of the motherland. 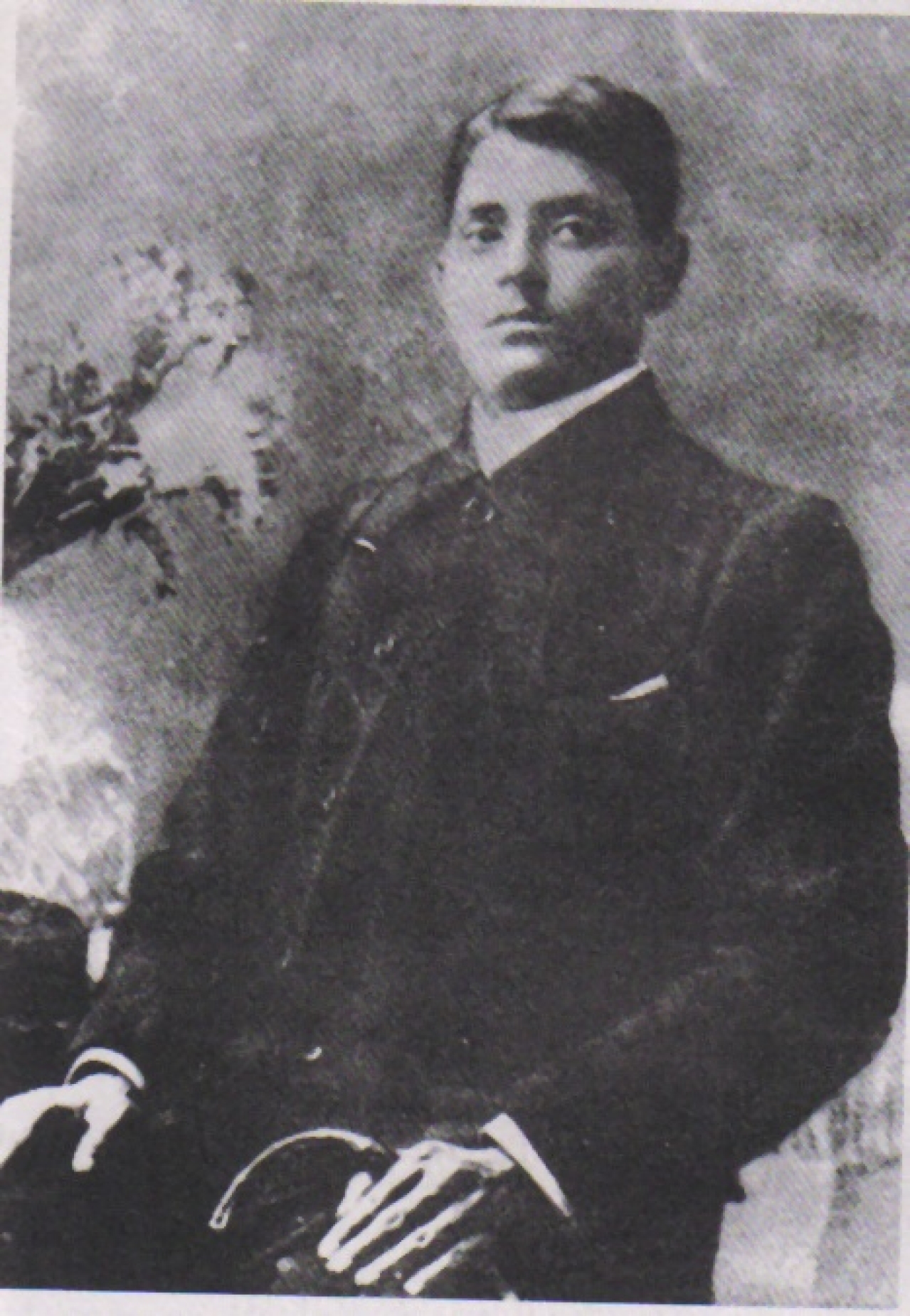 The nation was seething with discontent against the British Raj. It was at that time, Jatin’s clarion call “Amra morbo, jagat jagbe” (We shall die to awaken the nation) evoked the growing currents of India nationalism. Thousands of restless youth joined Jatin’s brand of freedom movement.

Jugantar soon became a pan-India movement. The Jugantar Party successfully set up its units across India and even spread far across South-East Asia, Europe and America.

It was an era of Indian liberation movement where cultural nationalism and socialism had a rare blend in the focal point of revolution against the British.

There is no dispute that in the war of Indian independence, Jatin proudly took the path of violence and dedicated himself to the cause of Purna Swaraj (total independence) as opposed to the framework of Indian National Congress.

The year was 1914 when the First World War broke out. Believing in ‘my enemy’s enemy is my friend’, Jatin looked towards Germany as a land of hope. In 1912, Jatin approached the German Crown Prince for the delivery of arms for an insurrection in order to create a socialist government in India.

The task of obtaining funds and armaments were entrusted upon MN Roy, the key lieutenant of Jatin. In April, 1915, Roy left India in search of German armaments which were believed to be en route, somewhere in the Pacific. The plan was indeed fantastic. As Roy had later recounted in his posthumously published memoirs:

The plan was to use German ships interned in a port at the northern tip of Sumatra, to storm the Andaman Islands and free and arm the prisoners there, and land the army of liberation on the Orissa coast. The ships were armoured, as many big German vessels were, ready for wartime use. They also carried several guns. The crew was composed of naval ratings. They had to escape from the internment camp, seize the ships, and sail... Several hundred rifles and other small arms with an adequate supply of ammunition could be acquired through Chinese smugglers who would get then on board the ships.

Odisha’s Balasore coast was selected as the place where shipload of arms consignment from Germany was supposed to be delivered.

Jatin, along with his followers, were sheltered in a hideout at Kaptipada village in Mayurbhanj district of Odisha – situated in the vicinity of Balasore – to receive the shipload of arms consignments from Germany.

Destiny, however, intervened. It is said that EV Voska, a Czech spy, had accessed the plan of delivering the Germany consignments at India’s east coast and sold the information to the British. Reports further suggest that the very German agent – who was tasked to oversee the arms consignment – had turned into a double agent and informed the British. Though Jatin was told that a cargo of arms and ammunition was already on its way, the consignment never reached Indian shores.

As soon as the information reached the British authorities, they swiftly swung into action. Meanwhile, Jatin and his followers reached Balasore walking through the tough terrain of Mayurbhanj for two days. They took position on a hillock at Chashakhand village in Balasore. A large contingent of British Police – headed by top European police officers from Calcutta and Balasore – and reinforced by army unit from Bhadrak’s Chandbali approached the revolutionaries in a pincers movement.

While the British side was armed with highly sophisticated rifles, Jatin and his team fought with Mauser pistols. The gunfight lasted for two hours. There were significant causalities on the British side also.

Jatin was seriously wounded in the battle and the next day he succumbed to injuries in Balasore city hospital.

Praises For The Courageous Bagha Jatin

Although the armed uprising could not take off, Jatin’s martyrdom and the battle of Balasore galvanised the fight against the British Raj.

It is pertinent to mention that Jatin’s mounting serial attacks on British Raj shook the colonial administration in London. British records suggest that Earl of Minto and Charles Hardinge – two consecutive governor-generals of India – had shown their desperate concern about the rise of Jugantar movement under the leadership of Jatin.

During the Indo-German conspiracy trail, this is what the prosecuting British official had remarked on Jatin:

Were this man living, he might lead the world.

Bagha Jatin, the Bengali revolutionary, is one of the most selfless political workers in India. His driving power (…) immense: if an army could be raised or arms could reach an Indian port, the British would lose the war.

Augustus Tegart had once told his colleagues:

If Bagha Jatin was an Englishman, then the English people would have built his statue next to Nelson’s at Trafalgar Square.

MN Roy, the revolutionary who had worked closely with Jatin, wrote:

All dadas practised magnetism; only Jatin Mukherjee possessed it.

Historian Prithwin Mukherjee – the grandson of Jatin – who vividly chronicled the detailed vignettes of the great freedom fighter from his birth until his death wrote:

Bagha Jatin chose to suffer and taught his followers to do so in the name of a future of India where citizens would be happy and prosperous in the midst of the other free nations.

Mahatma Gandhi had described Jatin as a ‘divine personality’.

Jatindranath was the well-known and principal leader of the second episode in the history of the revolutionary movement who belonged to that band of fighters, who had written a blood-red chapter of their country’s fight for freedom. Sacrificing all they had… they rushed to the ritual call of death and, inch by inch, by shedding their lives, they had left for us the relish of a greater life.

The Balasore battle where Jatin, with select comrades, laid down his life remains a luminous landmark in India’s struggle for freedom from British imperialist subjugations.

At a time when conventional India nationalism could not even contemplate India’s independence, Jatin was a believer of total freedom.

According to Raymond Aron, eminent French historian, Jatin embodies the “thinker in action” who furnishes the “missing link” in modern history.

“India has to rise with her own strength,” Jatin once famously declared. It was in his philosophies and thoughts that the vocabularies of revolutionary ideas were rooted.

Living for a short span of 36 years, Jatin left his footprints on the sands of time. His legacy will stay on to guide the nation, nationalism and nationhood.