Common Indian Script: A Solution Or A Problem? 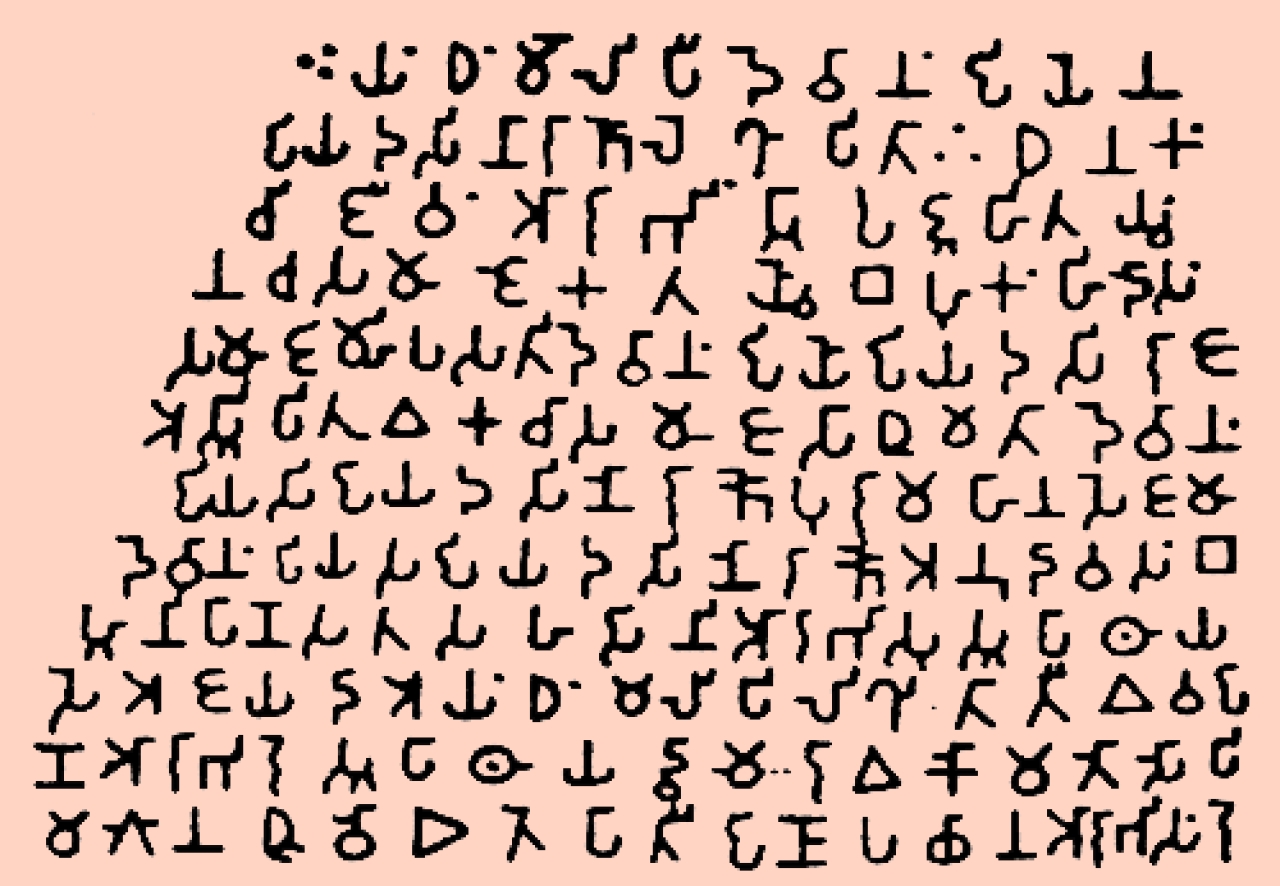 A common script is in the benefit and convenience of all Indians. It is time we considered it seriously

One of the common problems in India, thanks to many scripts, is our inability to read a language which we are not familiar with. Had the same been written in a common script, one would have meandered through the multitude of languages with far greater ease. Imagine a Punjabi travelling in Chennai and being able to read the destination on the bus, as it is written in a script he understands! He would not curse the ‘south indian’ language but will be happy that he could reach wherever he had to, without having to speak.

I believe a common script is a solution to prevent languages from dying out; or rather make them more popular. It is not a complete solution but is a start. It helps to read; which does not mean one can speak but at least one can attempt. The ‘foreign’ script becomes a solid wall preventing one from even taking the first step towards familiarity. In terms of ease of language ability one first understands, then speaks, reads, writes and then finally ‘thinks’ in that language! Not all of us count or do sums or ‘think’ in our mother tongue. We can easily overcome the reading and writing part by having a common script.

Does having a common script make life easier? Does it make languages more popular? There is likely a huge wave of revolt; somewhat akin to losing one’s identity. After all, a script differentiates a language from the other even before it is spoken! Many countries in SE Asia, like the Philippines, Indonesia and Malaysia, amongst the prominent ones, have adopted the Roman script, with little modifications. In India many languages like the Sindhi (using Arabic) and Konkani (using Devanagri), to name a few, do not have a script and have happily adopted some other script.

Of course, reading alone does not make one understand the language. But a lot of people who know how to speak but do not know how to read can enjoy the language without having to struggle with the script.

For phonetic languages spoken in India, a script like Devanagari would be an ideal solution unlike the Roman script. Some of the East European nations and those of the erstwhile USSR have adopted both the Roman and its original script as in the case of Uzbekistan and Kazakhastan which use the Cyrillic script too. Turkey and Azerbaijan have been using the Roman script since 1928 and 1991 respectively. In India, we would have to modify the Roman script to suit our languages whereas Devanagari would require minimal changes. The danger here is of a huge revolt of the people outside of the Hindi-speaking India.

This would be an exaggerated claim as we are suggesting only the script to be Devanagari and not replacing the language itself! Nevertheless, perception is reality.  Tulu, which persisted in using its original script, is nearly extinct.

With the intrusion of computers, mobiles and text messaging in our lives, many of us correspond in our local languages but use the Roman script because it is far easier. That does not demean or reduce the importance of the language. Rather, the local language continues to thrive; it is just that the medium of writing is another script.

China is an interesting case study; countries in that part of the world follow a logo-syllabic approach. China has taken a single Mandarin script despite the local dialects varying from each other as in the case of Indian native languages. Japan and Korea have adapted the Mandarin script to suit their needs. Needless to say, the entire usage of logograms is alien to India and may not have a corollary here.

Is there a possibility of a common script evolving on its own? We would not naturally gravitate towards a common script for sure. Language is mankind’s greatest invention which was never really invented! Guy Deutscher writes in his book The Unfolding of Language, ‘But language is foremost not just because it came first. In its own right it is a tool of extraordinary sophistication, yet based on an idea of ingenious simplicity: this marvellous invention of composing out of twenty-five or thirty sounds that infinite variety of expressions which, whilst having in themselves no likeness to what is in our mind, allow us to disclose to others its whole secret, and to make known to those who cannot penetrate it all that we imagine, and all the various stirrings of our soul. This was how, in 166o, the renowned grammarians of the Port-Royal abbey near Versailles distilled the essence of language, and no one since has celebrated more eloquently the magnitude of its achievement’

We in India are uniquely positioned to have a multitude of languages, which is a source of joy for someone willing to explore the riches which abound in each one of them. The enthusiastic traveller in me finds it difficult to navigate through the lanes and by-lanes of India’s rich cultural history, unparalleled in its depth and width, oftentimes due to the inability to read the script.

We can make a beginning by at least thinking of a common script. I am sure languages will flourish and emerge stronger; and not die. Else like Kharoshthi or Brahmi, we will find ourselves lamenting of scripts which were once the pride of India. Sanskrit, despite being considered one of the most scientific and yet most flexible of languages, died a natural death. But that is a topic for some other debate.