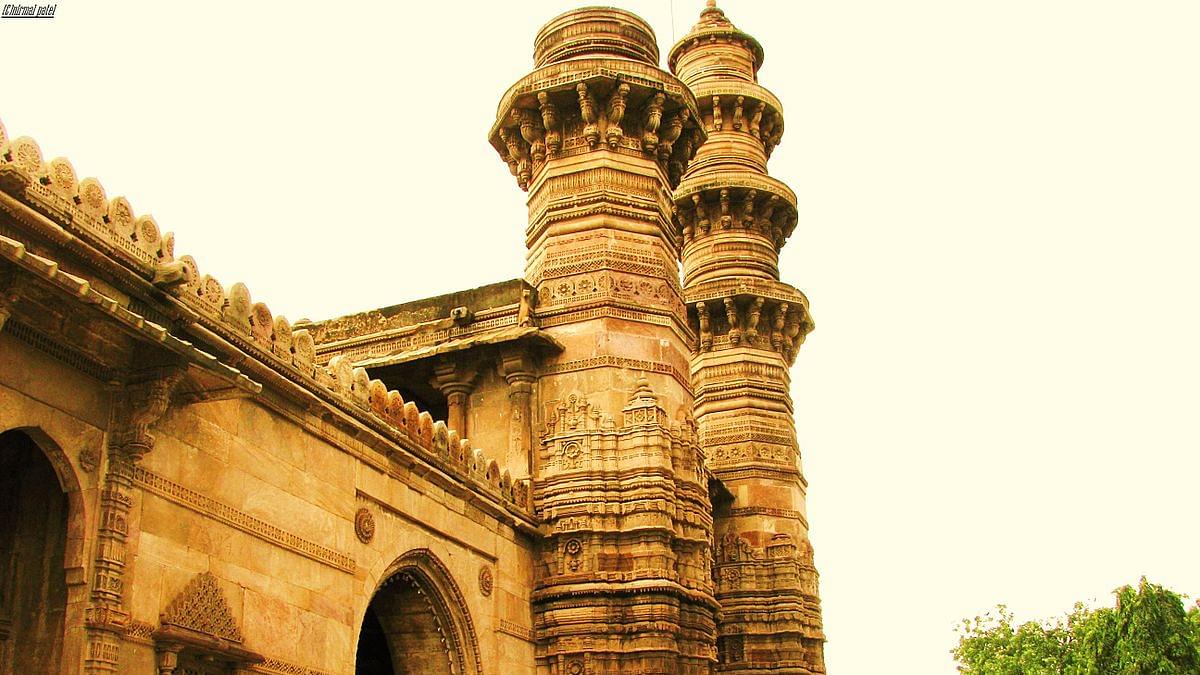 With a shift in international discourse from conservation and preservation of just iconic monuments to large areas of historic significance, countries around the world are now recognising the social, economic and cultural value of their heritage resources. It was with the objective of safeguarding and promoting shared cultural and natural heritage that the countries adopted the UNESCO World Heritage Convention in 1972. Improving on the 1972 convention, the 36th General Conference of World Heritage Committee (WHC), under the aegis of United Nations Educational, Scientific and Cultural Organization (UNESCO), adopted the recommendation on the historic urban landscape in 2011. The aim of the convention was to “assist state parties in addressing the challenges of protecting and managing their urban heritage”.

It was during the recent (42nd session) WHC meeting in Krakow, Poland that Ahmedabad was declared a World Heritage City, joining the elite list of 250 cities around the world. Despite India’s rich heritage, especially in its cities, it has taken far too long for an Indian city to earn this honour. That Ahmedabad did it is reflective of not only its tangible and intangible heritage legacy but also of the impressive efforts put in by the city to preserve, maintain and promote its heritage resources which made the city stand out among other Indian cities that are facing rapid deterioration of their heritage structures.

Modern Ahmedabad, the largest city of Gujarat, was founded by Ahmad Shah in 1411 AD on the ancient sites of Ashaval and Karanavati. Today, the city has grown to become a major trading and textiles centre. In its 600 years of continuous occupation, the city had witnessed four major regimes (sultanate of Gujarat, Mughal, Maratha and British) as a result of which the city boasts of a composite culture and a rich mix of Hindu, Islamic and European architecture.

The walled city of Ahmedabad, enclosed by its 12 gates, exist as the historic centre in the otherwise modern city of Greater Ahmedabad Urban Agglomeration (AUA), administered by the Ahmedabad Municipal Corporation(AMC). Despite its cultural wealth and a strong community network, the heritage core of the city faced a rapid deterioration after Independence due to economic challenges and modern development. A number of historic structures including the city fortification and pol houses were pulled down to facilitate expansion and access to modern amenities.

Efforts to conserve the city’s rich past began in 1984 with a study undertaken by AMC along with America's Ford Foundation to initiate conservation efforts. In 1996, AMC invited Conservation and Research of Urban Traditional Architecture (CRUTA) to set up a heritage cell within AMC. With this initiative, Ahmedabad became the first Indian local body to have a dedicated heritage cell (even today only a handful of urban bodies have expert cells to deal with the issue of preserving urban heritage), and went on to prepare a comprehensive plan to revitalise the walled city.

In 2001, AMC entered into an agreement with the French government for rehabilitation of the historic city, which led to documentation of more than 12,000 historic structures. In another first-of-its-kind initiative, AMC collaborated with Housing and Urban Development Corporation Limited (HUDCO) to undertake a public-private partnership project to enable preservation of historic sites. Under the project, HUDCO along with French government provided loan to owners of heritage houses at subsidised interest rates for undertaking restoration work. In order to preserve the character of the selected area, new guidelines were also issued that prohibited any historic house being pulled down without prior permission from the heritage cell.

To further promote and incentivise conservation, Ahmedabad Urban Development Authority initiated a transfer of development rights (TDR) policy in 2013 under which owners of 1,100 odd heritage properties could sell, transfer or lease out additional floor space index to developers in the form of TDR that can be utilised anywhere in the city. The funds thus generated through sale of extra TDR were then utilised for conservation activities.

Apart from administrative reforms, another reason for the city’s success in preserving its heritage character has been the involvement of community members. A series of activities such as heritage walks, street theatre and heritage awards encouraged community participation and support to efforts by the city authorities, and have further strengthened solidarity among people for the cause of culture and heritage. A number of residents, who had earlier moved out of the walled city area, have recently returned to refurbish their houses and old amenities. Apart from being used for residential purposes, a number of such houses have also been converted into heritage homestays thus attracting tourism and revenue for the area.

Ahmedabad’s success in preserving its urban fabric has successfully demonstrated how local bodies can play an important role in establishing an effective institutional framework for not only preserving the city’s rich heritage but also addressing physical, social and environmental problems plaguing historic areas.

Ahmedabad’s model with its area-based multi-stakeholder and innovative financing approach towards heritage can become a national example for revival of historic landmarks across Indian cities. With a more proactive approach from government and citizens alike, more Indian cities can perhaps earn the honour of being world heritage cities.