‘Pariksha Pe Charcha’: Modi’s Intent Is Not Limited To Preparing Students For An Exam 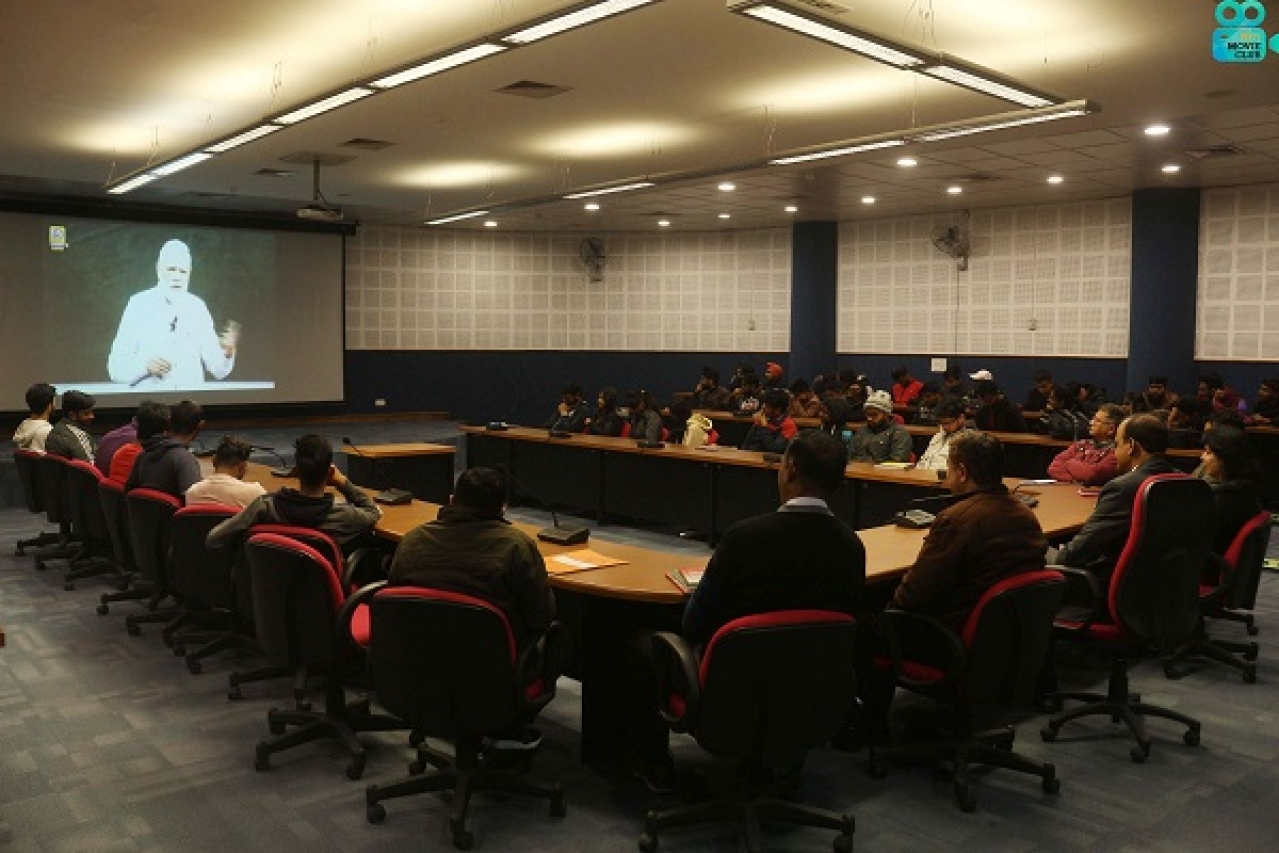 Students attentively listening to the PM via videoconferencing.

In the past decade, so much has been written about Prime Minister Narendra Modi’s communication skills but so little about the design that dictates his communication.

It is obvious that Narendra Modi’s ability to send messages through his actions, words, decisions, slogans, events and even silence is incredulous, but the elaborate applause on delivery has drowned conversations around both, the upstream intention and downstream impact of these messages.

As the Pariksha Pe Charcha 2020 took off, my stream of excessive thoughts hit a brake when he said it was not compulsory for the Prime Minister of India to conduct this interaction, he doesn’t have to; he chooses to, because he wanted to support students just like their guardians would.

He Actually Doesn’t Need to

· As an elected Prime Minister for a term of 5 years, he actually does not have to bother with those who are not even his potential voters.

· As a politician who has never lost an election, he can extol the virtue of success; he doesn’t have to invoke failure and prepare students for the unforeseen.

· As an avid user of technology who has leveraged social media to communicate with the larger populace, he does not have to appeal to students to limit their time on social networking sites

· As a leader known for his ability to grind, he can easily glorify hard work and exemplify himself; he does not have to encourage students to adopt co-curricular activities

· As a son who left his home at a very early age, he can eulogise detachment instead of invoking the importance of family

He can deify himself, magnify his persona and use Pariksha Pe Charcha for personal exaltation.

As the PM took stage, it was evident that the intent of these engagements was clearly not limited to preparing the students for a particular exam or time-frame. It was aimed at nurturing the future of India that he may not be around to lead. Known for setting milestones beyond his term, this is hardly surprising.

For example, in 2014, he announced the Swachh Bharat Abhiyan which aimed to achieve ‘Clean India’ by 2 October 2019. The Pradhan Mantri Awas Yojana, announced in 2015, aimed at providing housing for all by 2022 (his term ended in May 2019).

Unlike the conventional coterminous policymaking, these milestones reinforced the idea of Indian democracy i.e. governance is a continual process that transcends change of guard.

In a country where change of guard is marked with hurried policy reversal and unmaking of physical assets, Narendra Modi has never shied from expressing his concerns for the future of India and subsequently installing a governance framework that will ensure sustenance despite electoral toss-ups.

Ergo, this event was really about shaping leaders of tomorrow.

Not ‘Just’ A Prime Minister

Another convention Narendra Modi has done away with, is stretching his role beyond his Office. He has identified a unique occasion and a medium to interact with every citizen of the country.

We must remember, that as the Prime Minister, his role definition does not compel him to undertake any of these interactions.

· While Mann Ki Baat has been successful in updating citizens with issues of social importance, creating awareness and celebrating unsung heroes from across the country, we often forget it is a very comprehensive apolitical monthly exercise that has seen discipline and commitment.

· Pariksha Pe Charcha, on the face a very basic initiative to interact with students, is actually an attempt to inculcate a value system in those who stand at a critical juncture in their lives. With increasing cases of student depression and suicides, interactions like these certainly help in putting the importance of values in perspective. However, it asks the PM to put himself out there and share value systems, which can often be controversial.

· Recently, when Shabana Azmi met with an accident and Narendra Modi extended his wishes for her speedy recovery, it was a moment of reckoning for those who extrapolated ideological untouchability to personal animosity. At a time when leaders in the Opposition have not even spared the critically ill (Manohar Parrikar was dragged into ugly politics while he was fighting for his life), this message trumped all too clever by half liberals.

Replete with inspiring examples of Rahul Dravid, VVS Laxman and reminisces of trying instances like the Chandrayaan 2 glitch, the dialogue was a sharp contrast from interactions other leaders have chosen to have with young students. It was heartening when students asked innocuous questions and the man in control did not even remotely leverage the opportunity to politically indoctrinate the impressionable minds.

The last time Rahul Gandhi was at Mount Carmel Women’s College in Bangalore, he attacked the Prime Minister with vitriolic adjectives, exposing the political motivations behind the visit.

Be it felicitation of meritorious students or distributing study material, it is so unfortunate that leaders have always seen young citizens as potential voters, not as stakeholders in the future of India.

By doing away with various layers of communication where a lot would get lost in transmission, Narendra Modi has established a direct channel of communication. This provides him with ample space to spread his discourse and not reduce every podium to a political talkfest.

He is neither dependant on news carriers for his perception battles nor vulnerable to distorted statements and journalistic interpretations.

This also provides him with unlimited possibilities to reform individuals, an opportunity no political stalwart has ever got.