‘Uri: The Surgical Strike’ Is An Immensely Watchable And Entertaining Film, Albeit With Some Mistakes 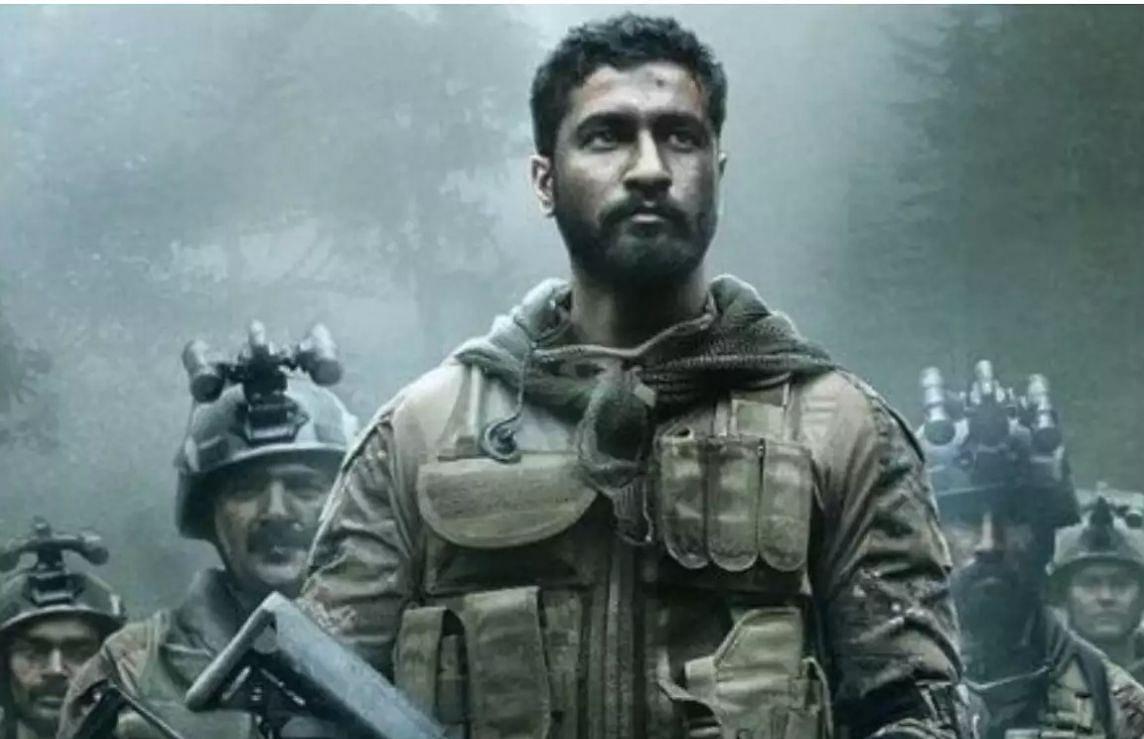 I dragged myself quite reluctantly to a movie hall to watch Uri: The Surgical Strike, a Bollywood offering themed on the unfortunate 18 September 2016 terror attack on the Indian Army’s Uri base in Jammu and Kashmir (J&K), and the subsequent high-profile surgical strikes launched by the Indian Army against terrorist bases in Pakistan-occupied Kashmir (PoK) close to the Line of Control (LoC) on 28 September 2016.

Reluctant, because as a former Commander of the Uri Brigade and someone, who has experienced, planned and witnessed such operations, I wasn’t too sure I wanted to be disappointed by a typical potboiler.

On a cold dreary January morning, I managed to put aside that reluctance to get to a sparsely filled multiplex and sat through two and a half hours of what I would call fairly good entertainment, regretting all the while that I had to write a review of the film thereafter. The latter task somehow came in the way of enjoying the pretty good stuff the film dishes out as entertainment.

Despite nitpicking for the review throughout, I must admit I enjoyed the film. Nitpicking was not really necessary and that is my advice to anyone who is going to watch the film. Go with your family and experience the nice clean movie about an institution people in India love, get entertained, and do not try and answer too many questions that your children may ask. Tell them, yes, it happens this way at the LoC in the highly unpredictable and dangerous environment. The moment you start rationalising in your mind you are going to spoil your fun and that of the family.

The theme of the film is too well known but given just that much no one could have made a film out of it. It needs to be appreciated that while the film claims to be based upon a true story, it is only the theme which is true and not the story. A film has to have content, a storyline, some amount of application of the environment, build-up and lots of action. To do that, the theme has to be built into a story, and this film does it well.

It does not immediately jump to the events of September 2016 but rather commences the story from the ambush of the Indian Army’s 6 Dogra convoy in Manipur on 4 June 2015. These are a well-conceived set of sequences of the very unfortunate insurgent attack witnessed in Manipur after long. The army immediately got its act together and responded with a surgical strike against an NSCN(K) camp.

The scenes of the heliborne operation are, perhaps, some of the most authentic and well directed and shot scenes of the entire movie. The strike is led by Major Vihaan Singh Shergill (played with aplomb by Vicky Kaushal), employing his slick and well-trained Para Special Forces (SF) team. Nothing is shown about the planning and preparation, meaning just as it should be that it was an army plan with political approval.

Major Vihaan’s character is just right, hard at the exterior and extremely caring; for his mother, his team and everyone else. Subsequently, he puts in his papers to look after his mother but is persuaded instead to take up a desk job at the HQ Integrated Defence Staff (IDS) in New Delhi. The sequences leading to the Pakistan sponsored Uri terror attack on 18 September 2016, are essentially fillers highlighting the Para SF’s high levels of team spirit and training.

Then comes the terror attack. It is, of course, shorn of representation of the real event and it appears that the director did not even visit the Uri base. If he had and was wishing to be realistic (perhaps he did not wish to be) the scenes would have been restricted to a smaller area, less sophisticated barracks and mess halls and devoid of a tank in the background (some confusion here with the Samba terror attack).

Yet, one can be critical and also appreciative that the actions were well directed with an element of realism with reference to the actual. Major Vihaan’s colleague and close friend from the Para SF is killed in the attack while responding to neutralise the terrorists. That commences the next few chapters of the film; the retribution against terror bases on the other side of the LoC.

Let us compare reality and representation once again. The director, of course, is mindful of the attractiveness of his storyline. The mission to execute surgical strikes is correctly shown being approved at the highest political level but the planning unfortunately is not. This is one part of the film where more deliberation on the roles of each organisation should have been done. Here, there is much difference between the world of reality and the world of make believe and assumption; and although this is within the right of a director to choose, better choice could have added value to the film’s credibility.

Most viewers will enjoy the subsequent action scenes unquestioningly; the only questions they will ask are about the authenticity of the command, control and planning of strategic operations; many are already querying officers of the armed forces, and one hopes they are getting the right answers. If the Army Chief is getting operational directions such as increasing or decreasing shelling and firing across the LoC from someone else there is something wrong; it is only the Army Chief who considers all inputs with his advisers and goes back to the civilian authority with his recommendations.

Where does the planning and control of the operation take place in reality; surely not at the HQ IDS under civilian coordination? None but the Military Operations (MO) Directorate will ever control any such operation. However, I am nitpicking but only here I am justified to do so because in everything else there is an element of romance with reference to operational soldiering; not here where the responsibility and position of the army is involved.

The Army Chief, subservient with negative body language and supreme lack of confidence isn’t doing justice to the film’s authenticity, sense of informing and educating the public or promoting patriotic confidence in the army leadership’s capability. There is much more to say about this, and it exists in the heart of every warrior. We need to leave it at that.

Of course, there are many saying that everything inauthentic in the film is actually an act of deception. If so, it must be the greatest deception plan ever made. The Army Chief wears the Eastern Command formation sign and Major Vihaan puts on HQ Southern Command’s sign while at the HQ IDS. You only have to go to Google images to pick out all these formation symbols so quit fooling yourselves.

Now to some of the positives. The film has its heart in the right place. The actors all get the soldier act very well. I am not sure if actual Para SF commandos have been used in the battle scenes but if not then some pain has been taken to train all those appearing there. The right weapons and equipment are on display.

It’s not copying but inspiration from Zero Dark Thirty, the very authentic film on the US Navy Seals’ operation at the Abbottabad hideout of Osama bin Laden. I must mention that the addition of the mini UAV is good and the selection of the rookie Defence Research and Development Organisation scientist’s prototypes is a fine message although again the inspiration is from Eye in the Sky another fine Hollywood film, where micro UAV capability is demonstrated.

It’s a film without songs, although being a Bollywood music buff I would not have minded a foot tapping score such as Taqat Watan ki Humse Hai from Dev Ananad’s Prem Pujari or Kar Chale Hum Fida from Chetan Anand’s Haqeeqat. You will agree that such songs get to the heart of the nation and leave a film embedded in the mind. I love hearing these songs even today as much does any warrior of the Indian armed forces. The film tried to hint at a romantic angle between Major Vihaan and the very professional ladies who play an important role in various facets; happily it was left at that and no more; compliments to the director for it.

Overall, Uri: The Surgical Strike is a pretty good patriotic entertainment, many notches above the usual Bollywood attempts to showcase the armed forces of India. Watch it for fun and don’t confuse yourself with authenticity, it’s not necessary as there is no perfection in life. If you have questions ring up some knowledgeable friends from the uniformed forces or meet them over a drink; they will clarify much.