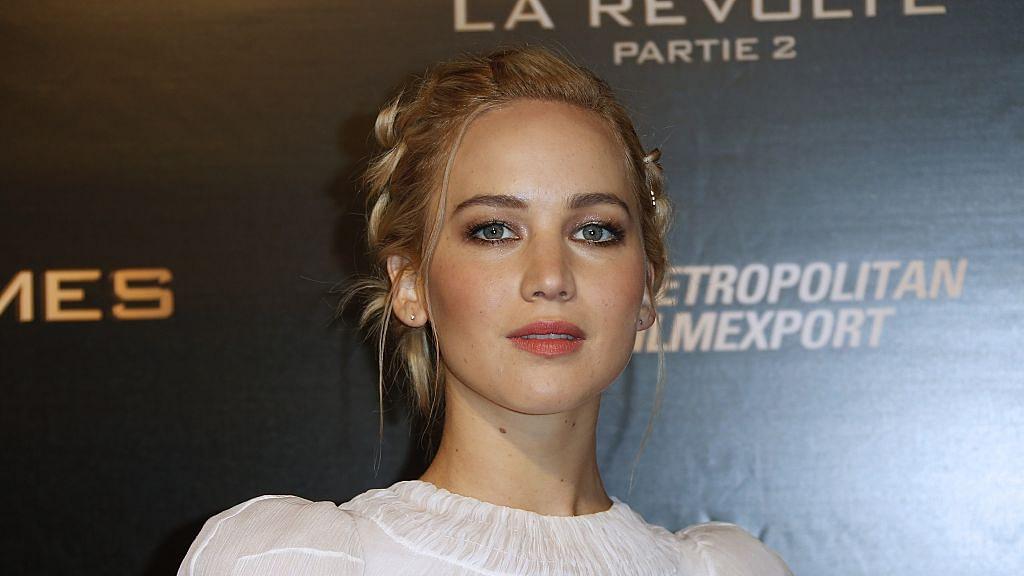 When the supposedly highest paid actress in the industry, Jennifer Lawrence spoke in vulgar and depreciating terms about the sacred stones in Hawaii, which she said she used for butt-scratching, what should have shocked the people is the way the hosts of 'The Graham Norton show' of the BBC took it and presented it to the audience with the canned laughter at almost each and every obscene insult she hurled at the native culture and spirituality. Given the carefully cultivated image of BBC, one would have expected better from the programme hosts but they too displayed as much rude mediocrity as the actress. (Watch from 26:46).

The arrogant glee of the British in destroying the 'native' culture and spiritual places of worship of the 'others' has a long history rooted in colonialism. In what was South Travancore, now Kanyakumari district, where I live, missionaries and colonial authorities have recorded with pride the destruction of local spiritual shrines. Here is one example:

“In one of the mountains of Travancore grew a noble timber tree which our assistant missionary, Mr. Ashton, wished to secure for use in the erection of the large chapel at Neyoor. The trunk was so large that four men with outstretched arms could not compass it and the branches were as thick as ordinary trees of that species. This tree was supposed to be the abode of the spirit of a very powerful spirit, who exercised rule over the mountains and wild beasts, and to this circumstance its enormous growth was attributed. Several rude stones of small size were placed at the base of the tree and worshiped. ... Even the native government had refrained from cutting down this monarch of the forest for their public works.... The mountaineers firmly refused to assist in cutting down the tree, so that they had to bring Christian workmen from a considerable distance. At last the tree fell with terrible crash , which echoed amongst the surrounding mountains, amidst screams and cries of the heathen , who from that time seemed to listen more readily to the exhortations of the missionary.” (Samuel Mateer, 1870)

The missionaries record that the places of worship have been turned into manure pit, the statues have been shipped to the British museum and the temples were either burnt down or converted into their 'prayer houses'. After the colonial period, in the independence era also the Christian destruction of the sacred shrines continue. While the well built temples escape every day hate attacks, the village or forest-based places of worship, much like the Hawaiian sacred stones which the US actress arrogantly insulted, continue to get destroyed.

For example, in 2006-07 period, a series of forest shrines were destroyed by local Christians. They were reported in the local evening dailies but seldom were they reported in the mainstream media.

The desecration of the 'other' places of worship has been always an integral part of missionary conquest. It can take many forms. Another example of that was Henri Le Saux (1910-1973), a Benedictine Catholic missionary, who wore orange robes, assumed a pseudo-Hindu name, Abhishiktananda and visited Hindu places of worship. In January of 1965, he climbed to the summit of Arunachala – the hill worshipped by Hindus as sacred and conducted a Christian mass there. While at Uttarkashi, another highly esteemed place of Hindu pilgrimage, while enjoying the hospitality of a Hindu Ashram, he went into ‘the crypt of a small temple besides Ganges, “sitting cross-legged, round the bread and wine after the order and rite of Melchizedech...” ‘He then self-congratulated this act as ‘a prophetic sign’.

From the colonial destruction of Hindu-Pagan temples to the continued destruction of local shrines by converted Christians to the sophisticated clandestine conduction of Christian rituals inside Hindu temples, centuries of hatred for the other places of worship and their demeaning have now percolated into the very being of Western popular culture. When BBC hosts laughed with the total absence of empathy for the sense of sacred of the other, they revealed one thing: at the heart of the West perhaps still resides the darkness of centuries of colonial evangelism. The actress and the BBC team should not be allowed to escape with the 'apologies if offended' statement. The whole episode is as offending to Hindus and Pagans as a hooked cross on a SS uniform worn by a TV host would offend any human being. In fact what the actress and the BBC team did should be condemned by all humanity and they should be made to pay a compensation to the Shamans and maintainers of the sacred site.