Hyundai Apologises For 'Unauthorised' Tweet On Kashmir By Its Pakistani Dealer 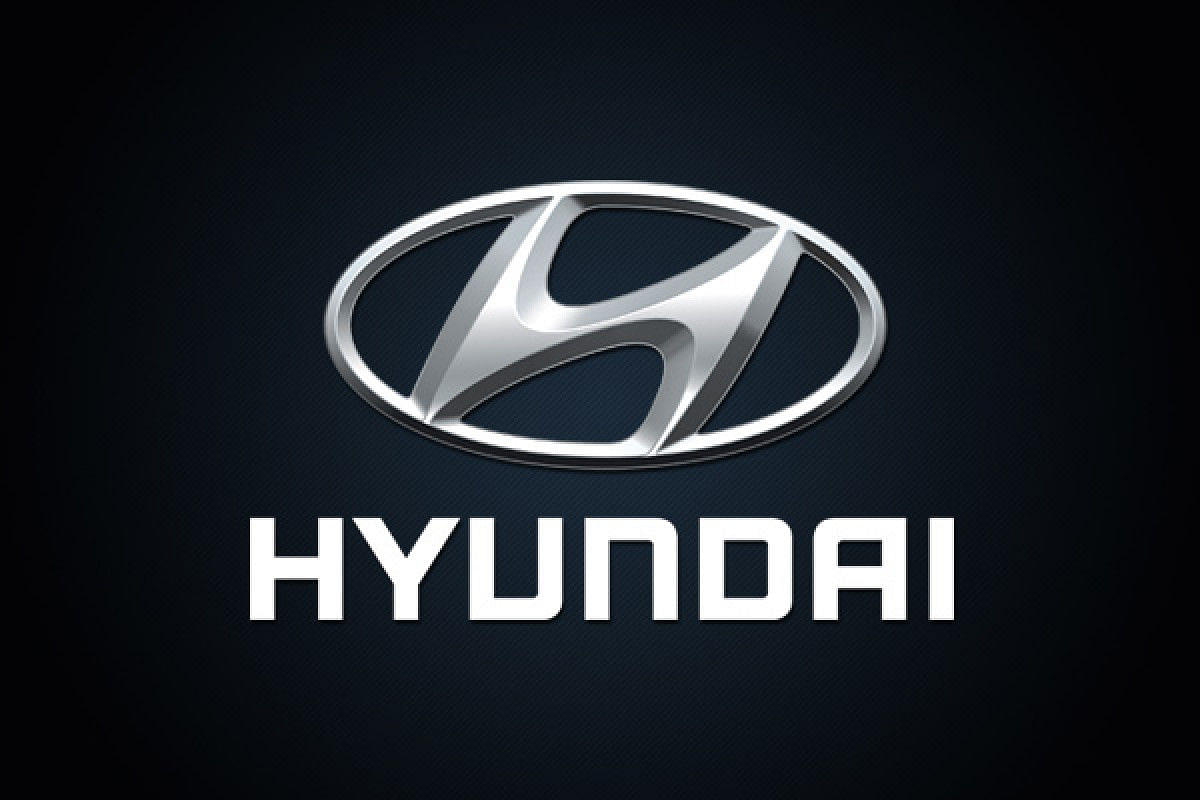 New Delhi, Feb 8 (PTI) South Korea's Hyundai Motor on Tuesday expressed regret for an 'unauthorised' tweet by its Pakistani partner on Kashmir and has got the offending post deleted, but not before it faced calls for a boycott of its cars and the Indian government curtly telling it to be more forceful in its unequivocal apology.

As tweets from accounts linked to Hyundai and its affiliate Kia Corp expressing solidarity with separate Kashmir kicked a row on Sunday, the South Korean firm on that day responded saying it has 'zero-tolerance policy towards insensitive communication and we strongly condemn any such view'.

But, as the furore refused to die down and the government stepped in, Hyundai on Tuesday issued a statement saying 'deeply regretting any offence caused to the people of India by this unofficial social media activity'.

Hyundai Motor Company, it said, 'does not comment on political or religious issues in any specific region'.

'Therefore, it is clearly against Hyundai Motor's policy that the independently-owned distributor in Pakistan made unauthorised Kashmir-related social media posts from their own accounts,' it said, adding it has ensured that the offensive tweets are deleted.

The issue figured in the Rajya Sabha where Commerce and Industry Minister Piyush Goyal said the government has asked Hyundai Motors to be more forceful in its unequivocal apology.

'This issue has been taken up both with the government there and the company concerned,' Goyal said. 'They (Hyundai) have already issued a clarification yesterday. We have also asked them to be more forceful in their unequivocal apology on this issue.'

A Twitter account of a Hyundai dealer in Pakistan with handle @hyundaiPakistanOfficial had posted a message supporting Kashmir Solidarity Day, backing what it called as 'struggle for freedom'.

#BoycottHyundai were among the top trends on Twitter in India on Monday, as tweeteratis called for dumping the second-largest carmaker in the country for Tata Motors.

Stressing that Hyundai Motor Company has been investing in India for many decades and 'remains strongly committed to Indian customers', the company in the statement said, 'We deeply regret any offence caused to the people of India by this unofficial social media activity'.

The company further said once the situation was brought to its attention, it made the distributor acutely aware of the 'inappropriateness of the action'.

'We have since taken measures to ensure the distributor which misused the Hyundai brand identity has removed the social media posts, and we have put in place processes to prevent a future recurrence,' the statement said.

Clarifying that its subsidiary Hyundai Motor India is not associated with the distributor in Pakistan, the company said, 'We strongly reject the distributor's unauthorised non-business-related social media activity'.

On Sunday, Hyundai's India unit had stated that 'the unsolicited social media post linking Hyundai Motor India is offending our unparalleled commitment and service to this great country'.

It stands firmly behind its 'strong ethos of respecting nationalism', the company added.

Hyundai runs a joint venture in Pakistan that includes one of the country's top businessmen Mian Mansha. Kia Pakistan is operated by Lucky Motor Corp, one of the largest business groups in the nation.

Raising the issue through a zero-hour mention in the Rajya Sabha, Priyanka Chaturvedi of Shiv Sena said such posts that are challenging the sovereignty of our country should not be acceptable.

'Companies must respect the rules and laws of the nation they operate in and should refrain from engaging in political and contentious causes,' she said, demanding that the government ensures apology by the firms for the 'seditious posts, and ensure companies that operate here do not challenge the sovereignty of the country'.

Hyundai Motor India is the second-largest carmaker in the country after Maruti Suzuki India. It currently sells 12 models, including Creta and Venue, in the domestic market.

In December last year, the automaker announced plans to invest around Rs 4,000 crore to drive in around six electric vehicles in India by 2028.

It is planning to roll out a mix of models based on its existing range and completely new vehicles based on its global platform 'E-GMP' over the next few years.

Established in 1967, Hyundai Motor Company is present in over 200 countries with more than 1.2 lakh employees.

Similarly, another QSR chain Pizza Hut also issued a statement saying 'it does not condone, support or agree with the contents of a post circulating in social media' after facing backlash over an Instagram post on Kashmir by its official handle in Pakistan.

In a separate statement, auto major Toyota stated that it is a global mobility company that aims to earn the respect and admiration from people in each community in which it operates.

'We are an apolitical entity, and any political statements made by dealers or other associated stakeholders are not authorised by us and do not reflect our corporate stance. We regret any hurt this may have caused,' the company said in a statement posted on social media.

The company works tirelessly to comply with the laws and regulations of the countries in which it operates, it added.

'We would like to continue to produce happiness for all, achieving a safer and more environmentally-friendly society through mobility across the world,' it noted.