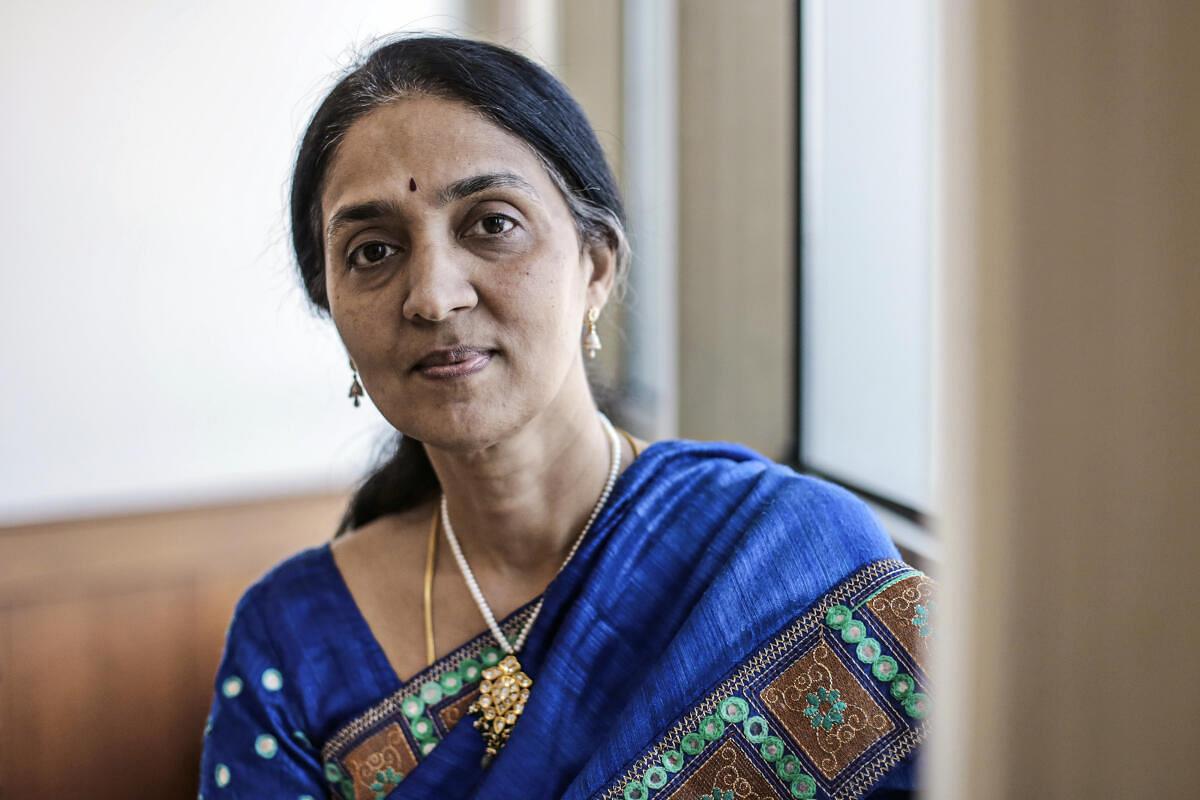 The searches are aimed to check and gather evidence on the charges of financial irregularities and alleged tax evasion against the two, they said.

The premises of Ramkrishna and Subramanian were raided by officials of the Mumbai investigation wing of the Income Tax department early morning.

Ramkrishna hit the headlines after a recent Sebi order said she was steered by a yogi, dwelling in the Himalayan ranges, in the appointment of Anand Subramanian as the exchange's group operating officer and advisor to the managing director (MD).

The Securities and Exchange Board of India charged Ramkrishna and others for alleged governance lapses in the appointment of Subramanian as the chief strategic advisor and his re-designation as group operating officer and advisor to MD.

Sebi levied a fine of Rs 3 crore on Ramkrishna, Rs 2 crore each on the National Stock Exchange (NSE), Subramanian, former NSE MD and CEO Ravi Narain, and Rs 6 lakh on V R Narasimhan, who was the chief regulatory officer and compliance officer.

The Sebi order added that Ramkrishna shared certain internal confidential information, including financial and business plans of NSE, dividend scenario and financial results, with the yogi and even consulted him over the performance appraisals of the exchange's employees.

Ramkrishna was the managing director (MD) and chief executive officer (CEO) of NSE from April, 2013 to December, 2016.

Ramkrishna and Subramanian have been restrained from associating with any market infrastructure institution or any intermediary registered with Sebi for three years, while the same for Narain is two years.

Sebi also directed NSE to forfeit the excess leave encashment of Rs 1.54 crore and the deferred bonus of Rs 2.83 crore, of Ramkrishna.

In addition, Sebi barred NSE from launching any new product for six months.

Following these revelations, the Congress party had demanded that the government bring a white paper on the functioning of the NSE.

'The finance ministry and the prime minister should come out with a white paper on the state of affairs of National Stock Exchange and on the shocking activities of an 'invisible Baba' who was dictating terms to the former CEO of the exchange,' Congress spokesperson Gourav Vallabh told reporters two days back.