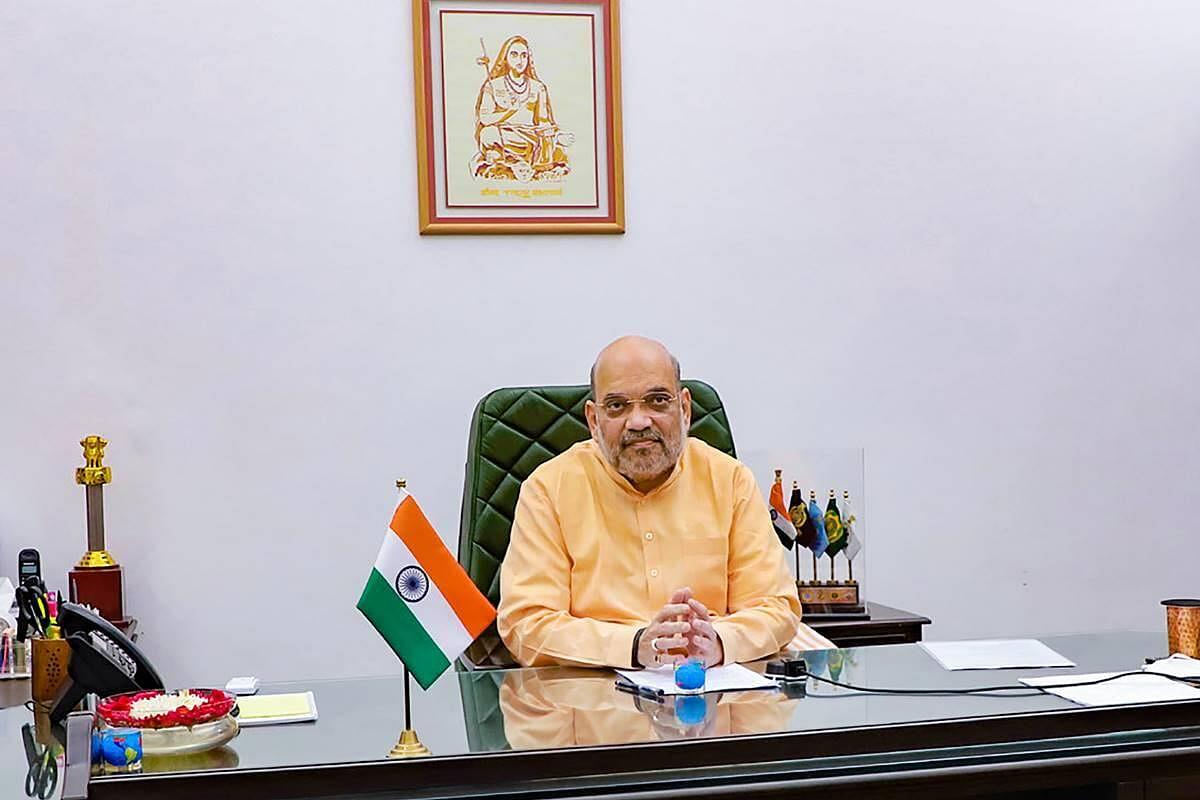 New Delhi, Jul 12 (PTI) The Union Home Ministry has adopted a modified policy for compassionate appointment to the next of kin of its employees who die in harness or retire on medical grounds, leaving their families in penury.

The policy is expected to benefit all employees working under the Union Home Ministry, including those belonging to the central paramilitary forces which often suffer casualties due to terrorist attacks, fratricidal clashes, and suicides among others.

'The object of the compassionate appointment scheme is to grant appointment on compassionate grounds to a dependent family member of a government servant dying in harness or who retired on medical grounds, thereby leaving his family in penury and without any means of livelihood and relieve the family of the government servant concerned from financial destitution and help it get over the emergency,' according to the home ministry guidelines.

The fresh guidelines will bring more transparency and objectivity in the process of compassionate appointment, an official said.

'Transparency and objectivity are the foremost aspects of the scheme for compassionate appointment. A holistic assessment of the financial condition of the family has to be made taking into consideration factors like presence of earning member(s), size of family, age of children and the financial needs of a family,' the guidelines said.

To give effect to this, various measures like chalking out the role of the welfare officer, adopting a point-based merit scheme for assessing applications, indexing each application with a unique ID and putting out minutes of a meeting of the screening committee, to be formed, in the public domain were stipulated.

The welfare officer will assist the dependent family of the deceased government employee in getting an appointment on compassionate grounds.

The applicant would be called in person at the very first stage and would be advised in person about the requirements and formalities to be completed.

The applications for compassionate appointment shall be considered by a committee consisting of three officers -- one chairman and two members -- of the rank of deputy secretary or director in the ministry. The recommendation of the committee shall be placed before the competent authority for a decision.

The committee will assess the suitability of a candidate by considering various aspects like the total annual income of the family, the number of dependent minor children, if one or more persons amongst the dependent family members are disabled, the number of unmarried daughters, leftover service of the deceased government employee besides others.

The new policy is in line with the guidelines issued by the Department of Personnel and Training.