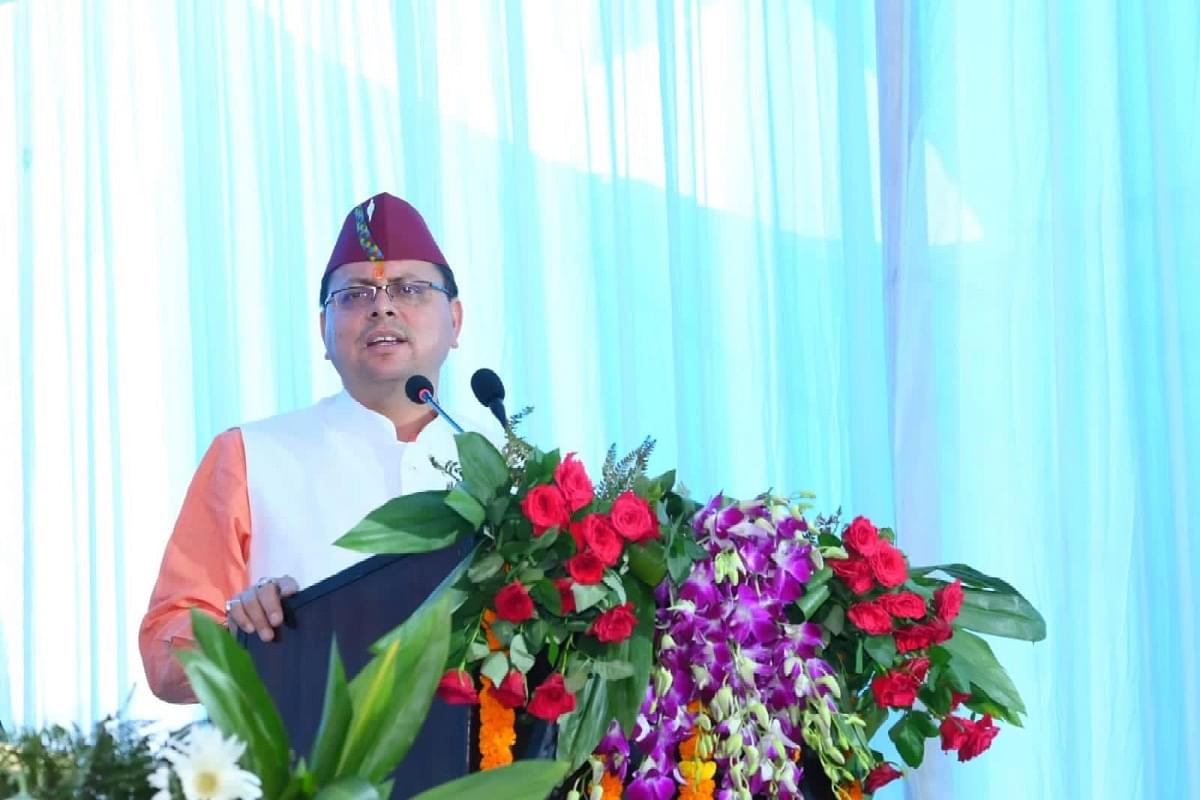 The ‘Bal Vatikas’ will function at 4,457 anganwadi kendras in the state and will be equivalent to the nursery classes at a private school.

Speaking on the occasion, Dhami said the implementation of the New Education Policy (NEP) marks the beginning of culture-based education in the country focusing on the overall personality development of students.

“The NEP will lay the foundation of a strong and bright future of youngsters,” he said.

“No project will be left hanging. We will ensure that every project whose foundation stone is being laid sees the light of day,” he said.

The chief minister also spoke of the priority accorded by his government to starting the process of drafting a Uniform Civil Code (UCC), a promise made by him ahead of the state assembly polls held earlier this year.

“After giving a go-ahead to the proposal at our very first cabinet meeting, we have already constituted a committee headed by retired Supreme Court judge Ranjana Prakash Desai to prepare a draft of the UCC which will be implemented after taking all stakeholders into confidence,” he said.

He said all efforts of his government are directed towards making Uttarakhand a leading state by 2025 when it will be celebrating the silver jubilee of its formation.

All departments have been asked to make at least two exemplary achievements by that year which are not just good for the state but set an example for other states to follow, he said.

Speaking on the occasion, Education Minister Dhan Singh Rawat said the NEP replaces the Macaulay system of education which was followed in the country for decades.

“It offers children an opportunity to pursue choice-based education. They can now study the subjects of their choice in the language they are conversant with,” Rawat said.

'By 2030, the New Education Policy will be fully implemented in Uttarakhand,' he said.