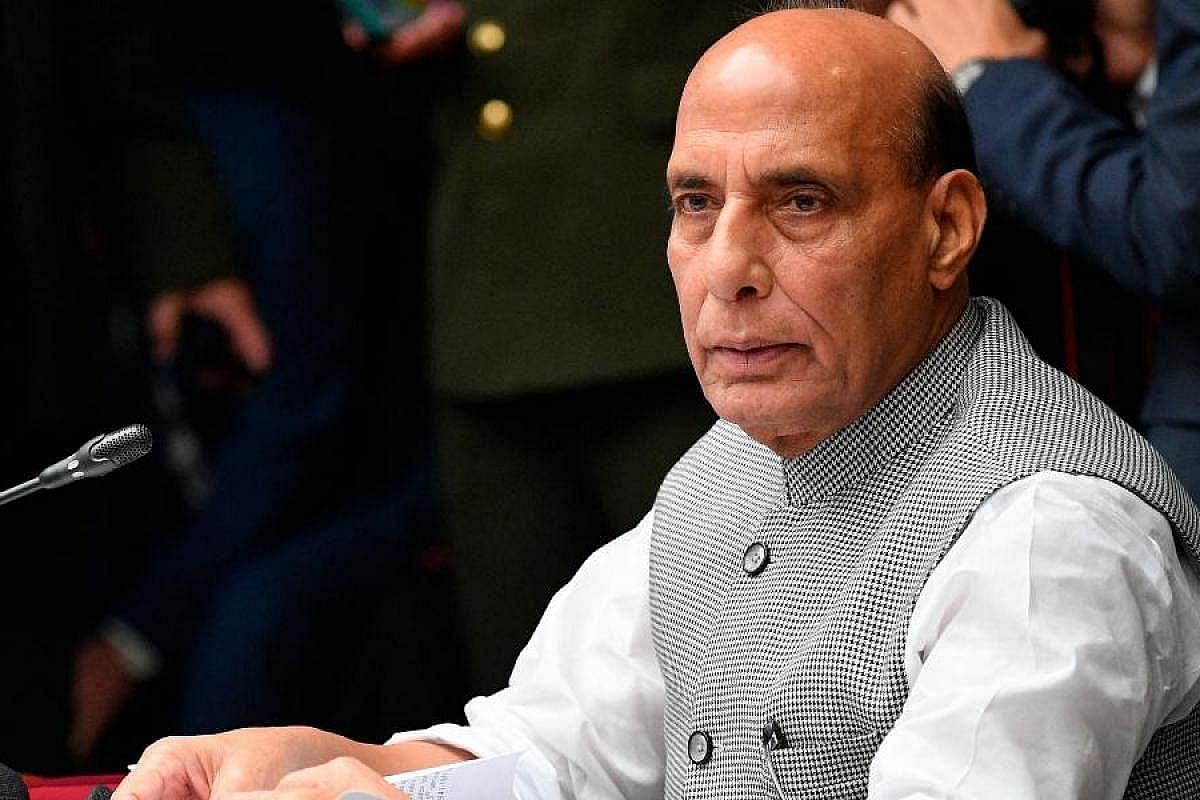 In another major step to achieve ‘Aatmanirbhar Bharat', the government will be releasing the third list of major defence equipment and platforms, set to be indigenised by 2025 end, on Thursday (7 April).

The third list will consist of over 100 items, including complex equipment and systems which are being developed and likely to translate into firm orders over the next five years, the Ministry of Defence said in a release on Wednesday (6 April).

According to the ministry, orders worth more than Rs 2,10,000 crore are likely to be placed to the Industry in the next five years as part of the items covered in the third list.

With the notification, over 300 sophisticated items will be covered, ranging from complex weapon systems to critical platforms such as armoured vehicles, combat aircraft, submarines etc, the ministry said.