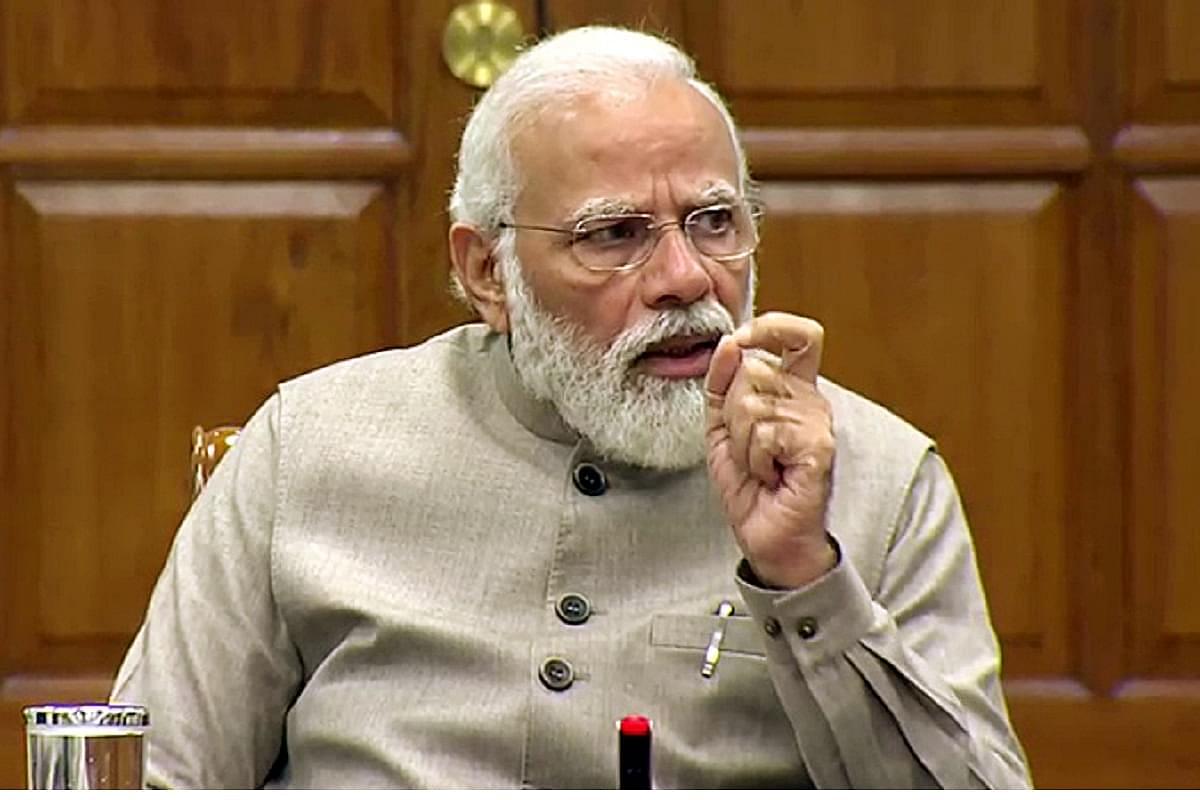 Prime Minister Narendra Modi chaired a Cabinet Cabinet on Security (CCS) meeting to review India’s security preparedness, and the prevailing global scenario in the context of the ongoing conflict in Ukraine, an official release said on Sunday (13 March).

According to a Prime Minister's Office release, PM Modi was briefed on latest developments and different aspects of India’s security preparedness in the border areas as well as in the maritime and air domain.

The Prime Minister was also briefed on the latest developments in Ukraine, including the details of Operation Ganga to evacuate Indian nationals, along with some citizens of India’s neighbouring countries, from Ukraine, the release said.

During the meeting, PM Modi directed that all possible efforts should be made to bring back the mortal remains of Naveen Shekharappa, who died in Ukraine's Kharkiv, it added.