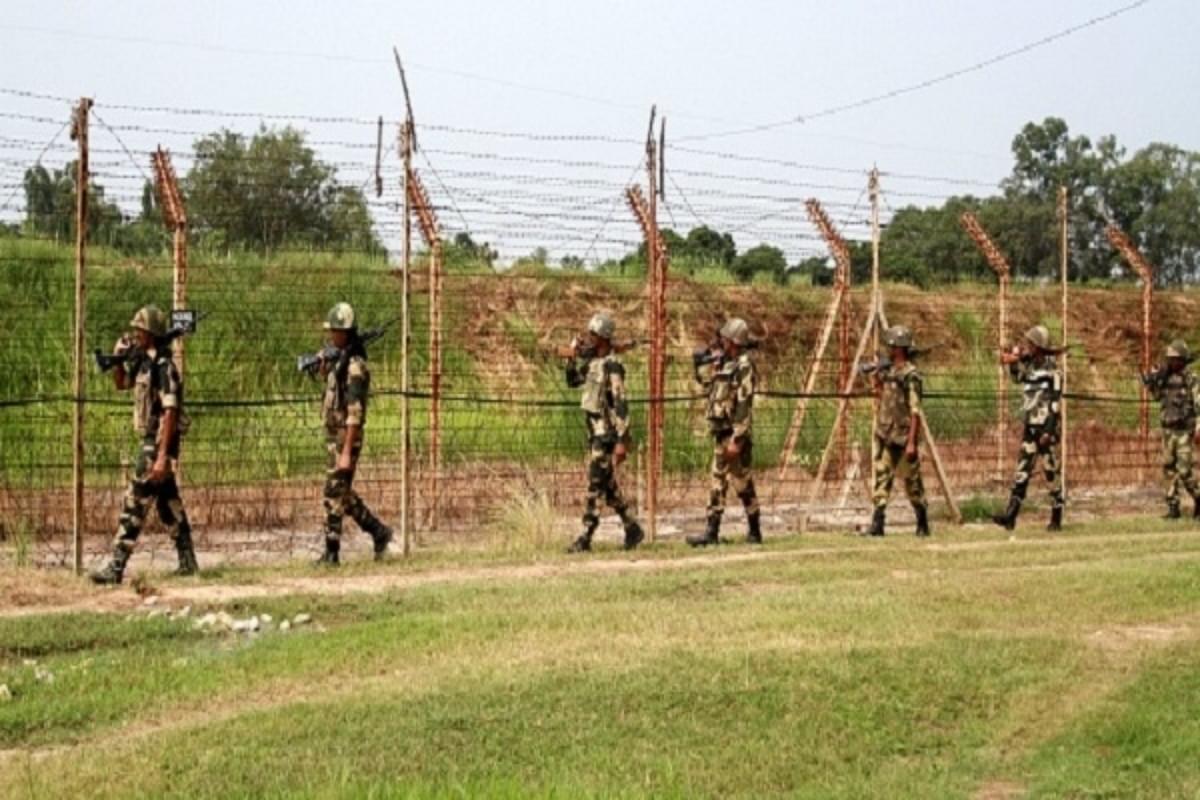 Jammu, May 5 (PTI) The BSF on Thursday said it has detected a cross-border tunnel along the International Border in Jammu and Kashmir's Samba district and claimed to have foiled the plans of Pakistan-based terrorists to disrupt the upcoming Amarnath Yatra.

An alert has been sounded in the Jammu region.

The 150-metres-long tunnel was detected in an area under the Chak Faquira border outpost in Samba on Wednesday evening, BSF officials said.

'With the detection of this tunnel, BSF-Jammu has foiled the nefarious designs of Pakistan-based terrorists to disrupt the upcoming Amarnath yatra,' BSF DIG S P S Sandhu said.

The tunnel was freshly dug and originated from the Pakistan side. Its opening was about 2 feet and so far 21 sandbags, used to strengthen the exit of the tunnel, have been recovered, he said.

Sandhu said the tunnel will be searched in detail during the day.

The detection of the tunnel comes nearly a fortnight after security forces gunned down two suicide bombers after they attacked a CISF bus and killed an assistant sub-inspector in the Sunjwan area of Jammu on April 22.

Inspector General of BSF Jammu Frontier, D K Boora lauded the devotion and dedication of the troops in detecting the tunnel and said this was the fifth one detected in less than one-and-half years.

The BSF has launched a massive drive to detect any tunnel along the International Border following the April 22 encounter in the Sunjwan area of Jammu.